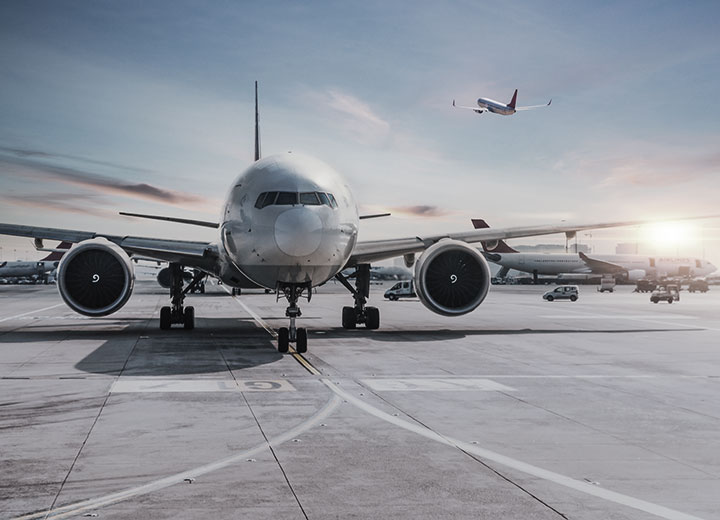 Why is the judicial reorganization of airlines so difficult in Brazil?

With the extinction of so many airlines in Brazil over the last 20 years, it is essential to conduct an analysis of the factors that led these companies to fail, one after the other, unable to reorganize financially in order to continue operating in the market.

TransBrasil, in 2002, Viação Aérea de São Paulo (Vasp), in 2008, and Viação Aérea Rio Grandense (Varig), in 2010, are examples of large airlines that were declared bankrupt. They all filed for judicial reorganization, which ended up being converted into bankruptcy. In 2007, BRA Transportes Aéreos also requested the processing of its judicial reorganization and then permanently suspended all its flights and sold its aircraft.

The most current case of this kind is that of Oceanair Linhas Aéreas, known as Avianca Brasil, which filed for judicial reorganization in December of 2018 and has since faced serious financial difficulties that cast doubt on its effective ability to continue operating in the market. Of concern are the significant number of laid-off employees, high indebtedness, the repossession by lessors of most of the company's aircraft, and the uncertain existence of assets, even more so after the redistribution of their slots (flight schedule for take-offs and landings at airports) by the National Civil Aviation Agency (Anac).

It is undeniable that high operating costs are a relevant factor for the difficulties that airlines face. To make up their fleet, for example, they need to purchase or lease aircraft that are expensive and subject to exchange rate variation and have high maintenance costs. As an aggravating factor, they still suffer from the high competitiveness in the civil aviation market, translated into ticket price wars.

These factors, however, are not the only ones behind the financial difficulties faced by airlines. To understand the problem further, one needs to look closely at the legal issues surrounding the subject.

When the processing of judicial reorganization is granted to a company, all existing actions and executions against the debtor are suspended for a period of 180 days (article 6, paragraph 4, of the Judicial Reorganization and Bankruptcy Law - LRF). During this period, it is prohibited to remove from the debtor’s place of business “capital assets essential to its business activity” (article 49, paragraph 3, of the LRF).

In the judicial reorganization of airlines, however, the LRF establishes a relevant exception: leased aircraft may be retaken at any time by the lessors, who are their actual owners, in the event of default on the consideration due for the use of the aircraft. That is, the lessors do not have their rights suspended (article 199, paragraph 1, of the LRF), even though the aircraft are well known to be the most essential assets for the airlines’ activities.

Although it seems contradictory, there is no antinomy or conflict between the rules. In fact, the LRF has established a specific and peculiar scenario in which the legislator's intent was to remove absolutely unviable airlines from the judicial reorganization system - those which, in addition to not being in minimum conditions to acquire their own aircraft to make up their fleet, they do not even have the financial capacity to keep up with the payments for the lease of aircraft.

This debate arose this year in the context of the judicial reorganization of Avianca Brasil. The trial judge chose to mitigate the exception expressly provided for in article 199 of the LRF, which gives the lessor the right to immediately retake the aircraft in the event of default on the lease, by virtue of the principle of preservation of the company and the social function of contracts. After several months of suspension of the lessors' rights, however, the São Paulo Court of Appeals (TJ-SP) reinstated the application for the exception provided for in the LRF, thus allowing for the immediate reinstatement of possession of the aircraft, regardless of the impact this measure would have on Avianca Brasil. The decision was based on the assumption that if the company does not have the resources to continue to regularly perform under lease agreements, maintaining its business activities would no longer be viable.

In this case, in addition to not being able to repossess their aircraft for several months, the lessors had to allow Avianca Brasil to use their assets without any consideration.

The situation worried the lessors and the international aviation market, as it spread fears that, in Brazil, airlines could use the judicial reorganization system as a means of transferring the risks of their commercial activities to aircraft lessors. This would make the costs and charges resulting from lease agreements in Brazil more costly and would have negative consequences for other Brazilian airlines and consumers, to whom part of these costs is passed on.

Avianca Brasil's case also had repercussions in the international legal community, as it also represented violation by Brazil of the Cape Town Convention. Upon formalizing its adherence to this treaty, Brazil promulgated Decree No. 8,008/13, pursuant to which it opted for “Alternative A” provided for in the convention. Under this alternative (article XI(2) of the treaty), in a scenario of insolvency, the airline is required to return aircraft subject to a non-performing lease within 30 days. As the case of Avianca Brasil represented the first airline reorganization after Brazil's accession to the Cape Town Convention, the repercussion was negative, and the Brazilian Judiciary was seen as being in breach of international treaties.

The case reinforces the idea that, once the return of the aircraft to the lessors is ordered, the airlines are unlikely to be able to lift themselves. The alternatives available are only the conversion of the judicial reorganization into bankruptcy or the termination of commercial activities. This is mainly due to the fact that the airlines were late in filing for judicial reorganization, only when they were already in a dramatic and unsustainable financial situation, where there was no possibility of resuming commercial activities and insolvency was irreversible due to the high degree of indebtedness.