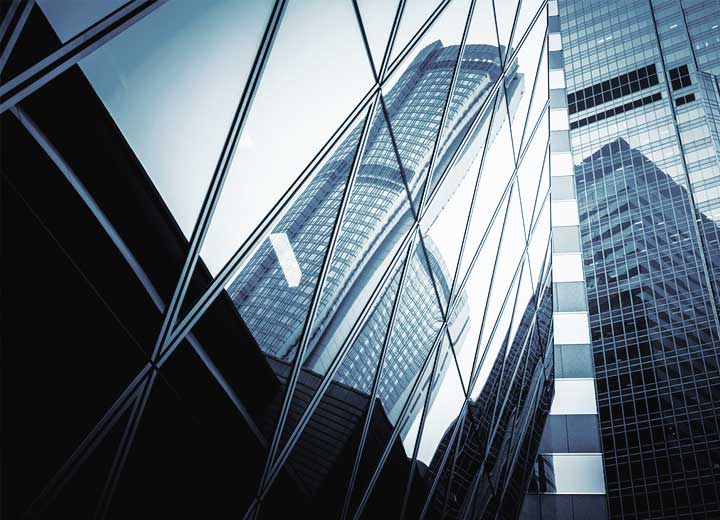 On May 14, the Fourth Panel of the Superior Court of Justice (STJ) reaffirmed its understanding that the presence of the same parties is not necessary to give rise to lis pendens in collective actions in which a party with extraordinary standing appears due to procedural substitution.

The ruling was handed down in the judgment of Special Appeal No. 1.726.147/SP, which originated in the public civil action filed by the Brazilian Institute for the Defense of Citizenship (Prodec) against Banco Nossa Caixa S/A (currently Banco do Brasil), which sought the inflationary purges referring to the Bresser and Verão economic plans.

Prodec filed an appeal against the trial judgment that dismissed the case without prejudice, on the ground that it had no standing to litigate the case, "since the defense of the interests of certain groups of persons may only be conducted by consumer protection associations when this is in the interest of the community, as a whole." In summary, Prodec argued that public civil actions also lend themselves to defending individual and homogeneous rights, noting that "millions of people who were the defendant’s consumers have been harmed, and hundreds of registrations of beneficiaries will be carried out in due time in the execution of judgment phase."

In its response to the appeal, the financial institution pointed out the existence of two other similar suits pending, seeking relief for the same interests (the rights of consumers affected by the economic plans at that time), in violation of article 485, V, and article 337, paragraphs 1 and 2, of the Code of Civil Procedure.[1] This allegation was not accepted. The São Paulo State Court of Appeals (TJ-SP) ruled out lis pendens based on its understanding that the suits were filed by different legal entities and that, therefore, there would be no risk of duplicate relief.

The leading case on the subject before the STJ was the ordinary appeal in writ of mandamus (RMS) No. 24.196/ES,[2] the opinion of which was written by Minister Felix Fischer and decided by the Fifth Panel of the STJ on February 18, 2008. On that occasion, it was ruled that "the subjective aspect of lis pendens in collective actions must be seen from the perspective of the beneficiaries affected by the effects of the decision, and not by a simple examination of the parties that appear as plaintiffs in the claims." The understanding was reiterated by Minister Eliana Calmon, who drafted the opinion in REsp 1.168.391/SC and others judgments that succeeded it.[3]

For the Ministers of the Fourth Panel, in collective actions related to procedural substitution by parties with extraordinary standing –  in that case, Prodec –, it is not necessary the presence of the same parties to give rise to lis pendens. In line with the STJ's understanding in other judgments, the judge must eminently observe the identity of the potential beneficiaries of the outcome of decisions.

Thus, the issue regarding establishing lis pendens, even when there is no identity of parties, has been settled by the STJ. The Court's consolidated understanding seems to us to be correct, since standing in collective actions must be analyzed from the viewpoint of the beneficiaries of the decision, rather than simply by examining the form of identification of the parties (which is typical of lis pendens in suits of a private nature). This is especially relevant in view of the nature of collective actions, namely the protection of diffuse and collective rights, of an indivisible nature, and homogeneous individual rights, in order to safeguard the interest of an entire community.

The decision by the STJ applies both to suits filed by civic associations and those brought by the Public Prosecutor's Office, entities and bodies of the Public Administration, and by the other entities with standing provided for in article 5 of Federal Law No. 7,347/1985 (the Public Civil Actions Law). This is a step forward that contributes greatly to promoting the discussion in the procedural sphere; to avoiding, in the name of procedural economy and speed, the uncoordinated filing of collective actions with a view to safeguarding the same legal interest and unnecessary movement of the judicial machinery, which is already so overloaded, in an inefficient and ineffective manner.

[1] “Article 485. The judge shall not decide the merits when he: (...) V - recognizes the existence of estoppel, lis pendens, or res judicata;"
"Article 337. It is incumbent upon the defendant, before discussing the merits, to argue: (...) Paragraph 1. Lis pendens or res judicata is found when an action previously filed is reproduced. Paragraph 2. An action is identical to another when it has the same parties, the same cause of action, and the same prayer for relief.”