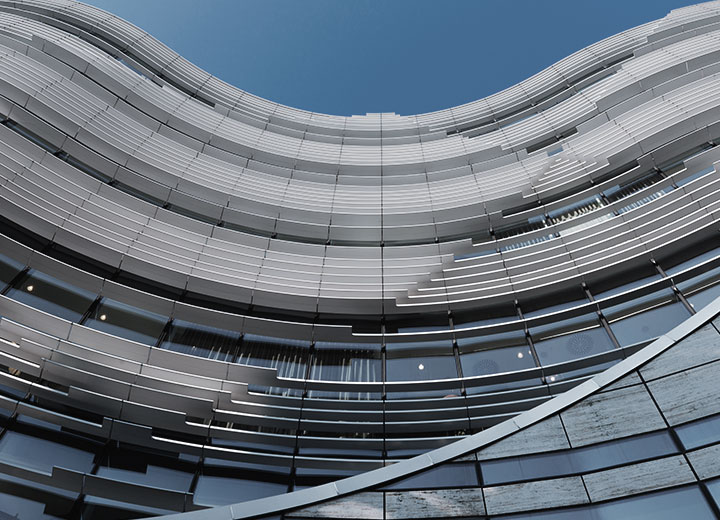 Recent changes in the rules for CVM sanctions procedures include profound changes by Law No. 13,506/17 (which followed Executive Order No. 784/17, which expired without being converted into law). The topic was dealt with in this portal in two articles:

In 2019, due to these legislative changes, CVM sought to consolidate the normative acts that regulated its sanctions procedures by publishing CVM instructions 607, 608, and 609, already dealt with in the Legal Intelligence Portal:

Regarding corporate governance, there have also been recent changes to applicable rules and regulations, among which one may highlight:

Thus, the total amount of the fines imposed by CVM in the first half of this year already exceeds R$ 770 million, more than double what was collected via fines in 2018 and almost four times more than in 2017.

Regarding the regulatory action of B3, we review the enforcement report available on the Internet, which shows the number of notices sent by B3 to companies, and we find that there is not a significant variation from one year to another, as happened with CVM: 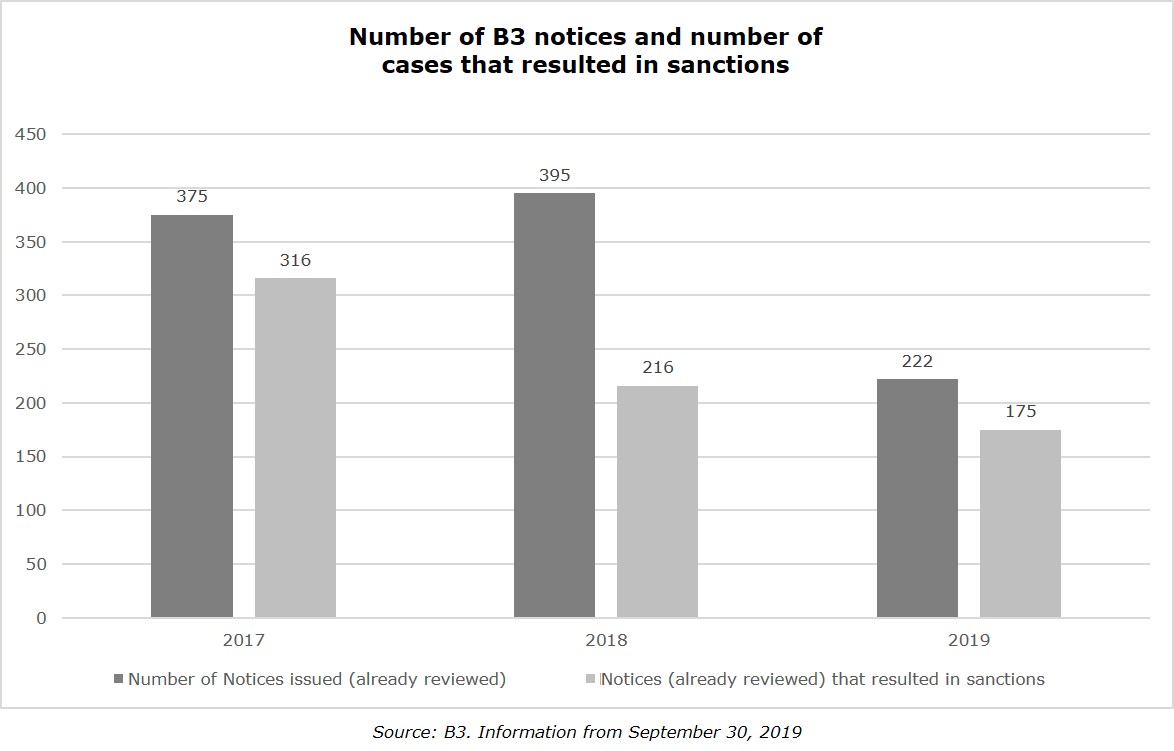 However, the variation in the most recurring matters related to notices sent by B3 in 2017, 2018, and in the first nine months of 2019 is significant. 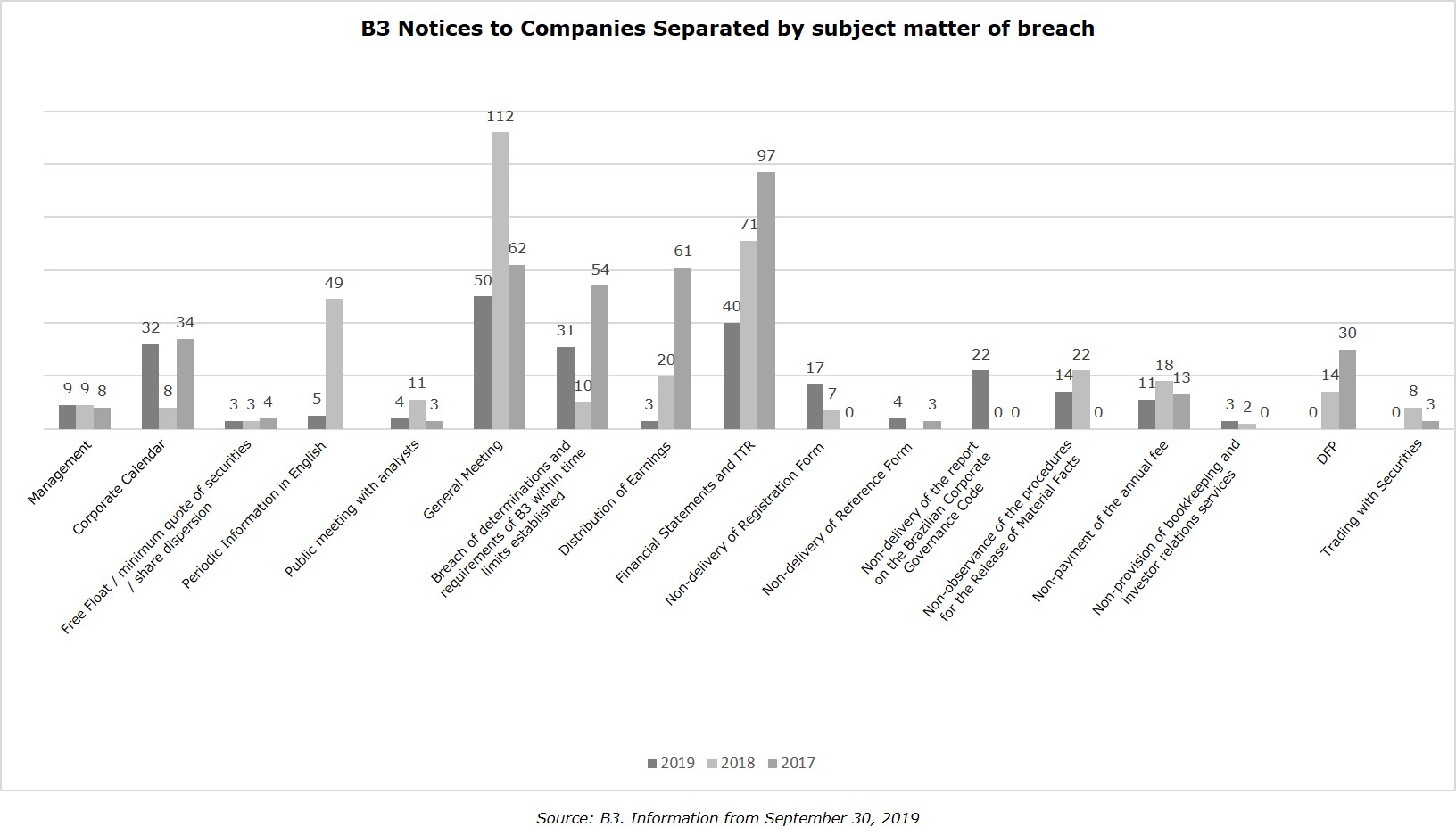 The evolution in the numbers shows the importance that companies and managers must give to the full compliance with regulations for public companies in order to avoid heavy fines and other penalties. It is important to remember that the opening of investigations and proceedings also represents expense for and attention from management, which may divert its focus from executing the company's business strategy.

In addition, the increasing sanction actions of CVM and other self-regulatory entities, with concomitant increases in fines, may result in higher premiums in the purchasing of directors & officers (D&O) insurance and increased use of indemnity agreements by the companies in question, in substitution for insurance. In this sense, it is worth observing the dictates of CVM Guidance Opinion No. 38/2018, the subject of analysis by another article in this portal.