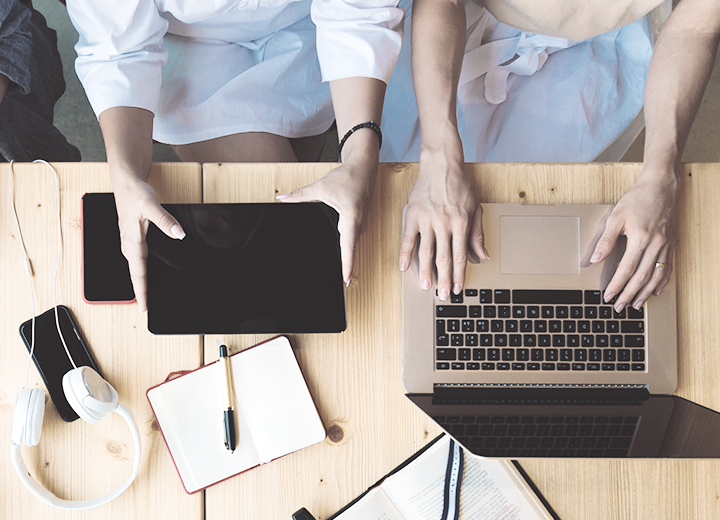 The Administrative Council for Economic Defence (Cade), through its Department of Economic Studies (DEE), recently released a study entitled Competition in digital markets: a review of specialized reports, which benchmarks international reports on the subject and summarizes their main discussions and conclusions.

This study is part of Cade's efforts to promote proper review of mergers and conduct in digital markets, which challenge traditional conceptions of the relevant market and have peculiar characteristics, such as the presence of multilateral platforms, economies of scale, data essentiality, and network and learning effects, which impose challenges on the work of antitrust authorities.

Despite the undeniable economic and even political relevance of mergers and acquisitions in digital markets, many of these transactions, especially those involving startups or platforms operating in the so-called zero price markets, escape the scrutiny of antitrust authorities by virtue of the legal minimum billing criterion for mandatory reporting, adopted in Brazilian law and also in various other countries. In view of this, the need to rethink the reporting criteria is debated at the international level and it is argued that the bodies should have their powers extended to review mergers and acquisitions already carried out.

Brazilian law already gives Cade the power to do so: our Competition Law allows the body to, within one year of consummation of the transaction, request notice of mergers whose parties do not meet the billing criterion.

In this context, Cade has sent a series of letters to various digital platforms to perform a historical monitoring of transactions carried out by these companies and their economic groups over the past ten years. The objective is to evaluate the movements in the sector and, potentially, identify transactions for which reporting may still be required.

The sector is under the spotlight of antitrust authorities abroad and in Brazil, which is why companies must assess the competitive risks of their business practices and also of potential mergers and acquisitions.