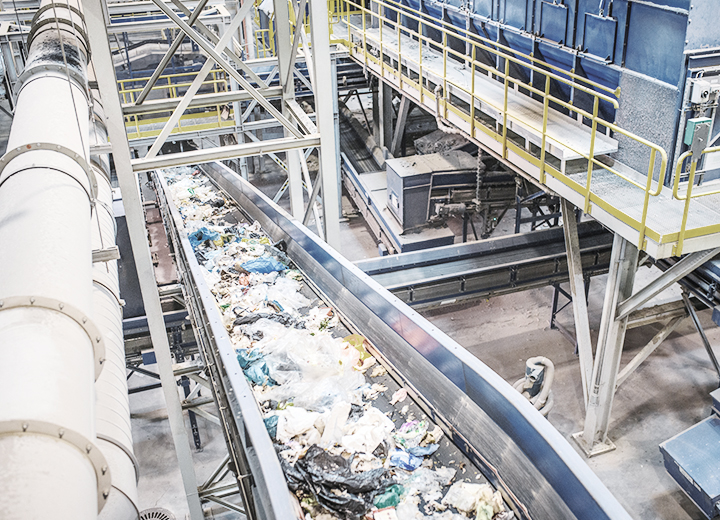 The National Solid Waste Policy (PNRS), set forth by Law No. 12,305/10, defined as one of the guidelines applicable to solid waste the order of priority that must be considered for its management and handling. According to the PNRS, priority should be given to not generating solid waste, followed by reduction, reuse, recycling, and treatment. Last in the order of priority, therefore, is environmentally sound final disposal of waste, which in most cases corresponds to disposal in landfills.

Aiming at avoiding prioritization of waste destination in this last category and in order to take advantage of waste that cannot be recycled, the Bureau of Infrastructure and Environment (SIMA) of São Paulo has established guidelines and conditions for the licensing of units involved both in the preparation of Refuse Derived Fuel (RDF) and in the recovery of energy from the use of RDF.

For this purpose, Resolution No. 47/2020 was published on August 6, revoking the prior rule, SIMA Resolution No. 38/2017, which only regulated the use of fuel derived from urban solid waste in clinker furnaces (cement kilns). The new standard broadens the range of waste that can be used in preparing RDF, as well as the types of enterprises in which RDF can be used.

RDF may be prepared from the following wastes, provided they are not classified as hazardous:

Only solid urban wastes that are not technically or economically feasible for recycling, as well as those that, after sorting carried out by a refuse collector cooperative, are considered waste, may be used for RDF purposes. This legal provision reflects the order of priority established by the PNRS, in which recycling should be prioritized in the chain of activities related to waste management. In this respect, the resolution itself establishes that the use of RDF is a form of final disposal of solid waste of lower priority than recycling and higher priority than treatment.

Resolution 47/2020 provides that the RDF preparation unit and the unit where the energy contained in the RDF is recovered will require prior environmental licensing. From this perspective, the environmental license of the unit in which preparation of the RDC takes place must contain the list of wastes authorized for receipt, and it is incumbent on the interested party to implement control and registration of the types of waste to be received, types of RDC produced, and their destinations.

For the use of RDF in industrial boilers and furnaces, a license must be requested from São Paulo State Environmental Agency (Companhia Ambiental do Estado de São Paulo - Cetesb), including the presentation of a specific feasibility study and a conformity test plan.

Cetesb Board Decision No. 73/2020/P, also published on August 6, provides that environmental licensing, both for the RDF preparation units and for enterprises that use the RDF in their boilers and furnaces, will be conducted, in all its phases, by Cetesb's environmental agencies.

These innovations brought in by the São Paulo resolution are welcome, as they provide an environmental gain by allowing the use of waste within the production chains themselves, thus contributing to the extension of the useful life of landfills and reducing the need to open new landfills.

On the other hand, there is criticism of waste-to-energy incineration, such as the fact that, with the burning of materials, much of the energy needed to produce them is lost. In addition, a lot of energy is consumed by the incinerator, and burning generates vaporized water and waste in the form of ashes, only part of which is actually incinerated.

In any case, it is possible to see an opportunity in this regulation of RDF: waste that thus far represented expenses for companies, forced to hire a consignee to send it to the landfill, can, for example, be sold now as raw material for RDF, a possibility to obtain revenue from waste that, for management, represents a cost for the entrepreneur.