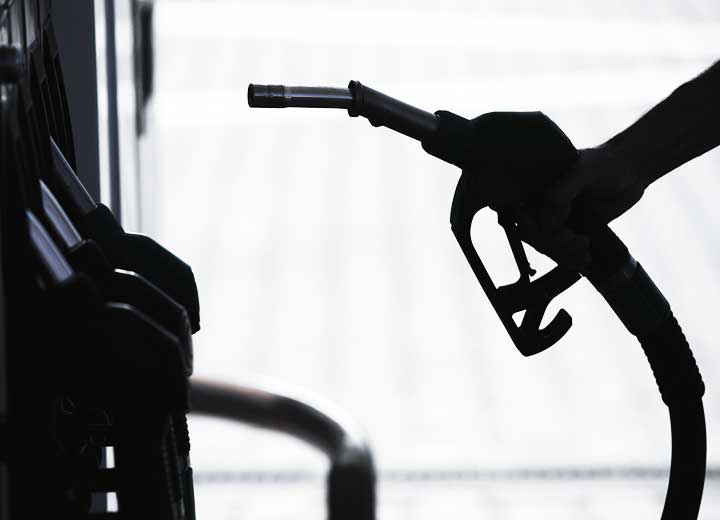 Innovations in the financing of the biofuel sector: infrastructure debentures in the sector reach R$ 9 billion

Details
22 May 2020
Financing and infrastructure projects

Policies implemented by the federal government since 2016 have redesigned the role of the state in the infrastructure sector, focusing on private initiative as the main agent promoting the expansion of Brazilian infrastructure, both in the implementation and operation of these projects and in their financing.

In this context, the so-called infrastructure debentures or incentivized debentures, which enjoy the tax benefits created by Law No. 12,431/11, have played an important role in promoting the participation of private investments in the financing of the sector. They may be issued to finance projects that are part of the Investment Partnership Program (IPP) or that have been prioritized by the relevant ministries.

Since 2012, the average share of the capital market in the financing of the sector has not exceeded 10%, and it was only from mid 2016 that infrastructure debentures began to gain strength. According to information released by the Economic Policy Bureau of the Ministry of Economy, the issuance of infrastructure debentures reached R$ 23.9 billion in 2018, compared to only R$ 9.1 billion in 2017 and R$ 4.4 billion in 2016. In 2019, the total value of issues reached R$ 34 billion, an increase of 56% in relation to 2018; there were 98 issues, compared to 76 in 2018, with an average value of R$ 350 million.

Already consolidated as an important financing instrument in several other segments of the energy sector, incentivized debentures took time to advance in the case of the biofuels sector, largely because of the instabilities observed in the sugar energy industry in recent years. With the gradual resumption of new investments starting in 2016, however, and given the evolution of macroeconomic conditions since then, these instruments have become an attractive alternative for raising funds by players in the sector.

In this context, the Ministry of Mines and Energy (MME) updated the rules for approval of projects as priorities in the biofuels sector by issuing Ordinance No. 252/19, later amended by Ordinance No. 348/19. In addition to adjusting the regulations to reflect some updates introduced in Law No. 12,431/11 and Decree No. 8,874/16, the ministry also allowed projects aimed at implementing, expanding, maintaining, recovering, adapting, or modernizing the production and storage of biofuels and biomass to be classified as priorities for all purposes of Law No. 12,431/11.

The inclusion of a reference to biomass production and storage in the list of activities that may receive funds raised through incentivized debentures was particularly relevant in the case of the biofuels sector, allowing financing not only for the industrial stages of its production chain, but also production of the corresponding biomass. Another relevant changes concerns the possibility of classification of projects in which the production of biofuels is carried out at the same time as other non-energy products (such as sugar). In such cases, in order to define the amount eligible to raise funds through incentivized debentures, the proportion of biofuel production in relation to the total capacity of the project may be factored in, based on the industrial factors typical of that activity, according to technical parameters published by the Ministry of Agriculture, Livestock, and Supply.

Since then, the MME has already approved as priorities for the issuance of infrastructure debentures six projects in the biofuels sector, which include activities such as soil preparation, planting, sugarcane treatment, soil renewal, and loading and transportation of inputs, in addition to the implementation, maintenance, and expansion of industrial plants dedicated to the production of biofuels. Investments total R$ 9 billion in the sector.

Of the six projects in progress, we serve as legal counsel in three of them, which together exceed R$ 4 billion in expected funding in the capital markets. In this work, we support the issuing companies from the definition of the scope of the projects and their classification as priorities, including during the processing of the application at the MME, to the structuring of the financing transaction, including preparation, negotiation, and formalization of all documentation necessary for the issuance of the debentures.

In general, the documentation required for the classification is relatively simple, and the ministry has responded quickly. The team at the Bureau of Petroleum, Gas, and Biofuels, the body at the MME responsible for approving the classification of projects as priorities in the biofuels sector, has closely monitored these processes, standing out for its good relationship and technical cooperation with the market.

It appears that the new MME regulations represented an important step towards diversifying the sources of financing available for the biofuels sector. It is possible to observe a relevant growth in debenture issuances in the sector since September of 2019.

In addition to this change, there are other initiatives of the ministry on the radar, also directed at the biofuels sector and in the context of the National Biofuels Policy (RenovaBIO), such as the creation of a new financial security issued from the sale of biofuels, the Carbonization Credit (CBIO), which is already being traded on the B3.

Although this movement of sectoral innovations has been temporarily slowed down by the current pandemic, it is certain that the latest changes introduced by the MME for approval of projects as priorities, together with the other novelties, may reconfigure the sector's financing dynamics as soon as the uncertainties resulting from the current crisis are reduced.