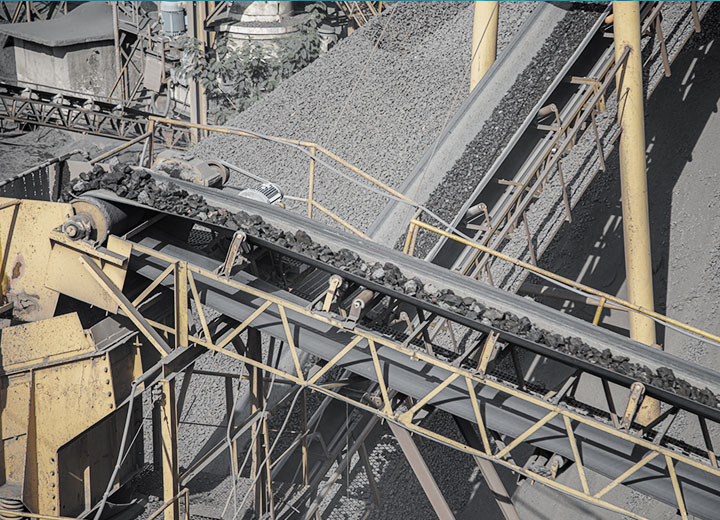 Like other areas in the infrastructure segment, the mining sector, especially the Brazilian one, has undergone regulatory changes to attract more investments and to correct certain gaps related to mining practices and socio-environmental concerns.

Even in the midst of the covid-19 pandemic, the Mining and Development Program (PMD) was launched, which sought to define the federal government's agenda for the mining sector in the period from 2020 to 2023, aiming at the country's sustainable development in its socioeconomic bases and environmental.

In response to the government's intention to attract investments to Brazilian mining, the PMD continued a series of regulations already issued to revitalize the sector, such as the reform of the mining code. Occurred in 2018, through the publication of Decree No. 9.406 / 18, the reform brought stricter environmental rules on the obligation to close the mine and recover degraded areas, tightened the rule for counting the mineral research term and its hypotheses for extension , encouraged the economic use of tailings and mining waste and systematized the electronic auction to make areas available.

In the same vein, the Mining Plan presented by the Collegiate Directorate of the National Mining Agency (ANM), an organ linked to the Ministry of Mines and Energy (MME), in May 2020 proposed the revision of several resolutions and ordinances to the mining organ, with the objective of reducing the bureaucracy of mineral legislation and achieving an improvement in the business environment, including in response to the damage caused to the mineral sector by the pandemic.

After the official launch of the PMD, Bill No. 550/19 of the Federal Senate was approved, which was pending before the Chamber of Deputies and proposed amendment of the National Dam Safety Policy, aiming to increase control over dam safety. The project was converted into Federal Law No. 14,066 / 20.

In addition to adapting the legislation on dam safety to the growing socio-environmental concern, mainly with a focus on disaster prevention, Law No. 14.066 / 20 also sought to update the legislative framework in relation to the new technologies developed.

In this sense, Law No. 14.066 / 20 follows the guidelines of the PMD and is closely related to some of the program's goals aimed at socioeconomic and environmental commitment in mining, specifically with the goal of improving parameters for dam safety, its regulation, control, inspection, monitoring and responsibilities (plan 3.2, goal G).

Another recent legislative innovation refers to ANM Resolution No. 32, which changed the rules for the inspection and safety of dams in the country, with changes in the elaboration of the flood map and in the deadlines for presenting the map based on the DPA (Potential Associated Damage) of each dam, automatic elevation of the dam risk category to “high” in cases specified in the resolution, among other measures to increasingly improve the inspection and safety of mining dams.

In accordance with the objective of promoting the sector and also with the actions established by the Lavra Plan, after a long period of speculation and discussion, in September 2020, the ANM also started the process of making areas available, offering 502 units that were in the research application or authorization phase.

The second round, which took place in December last year, offered 7,027 areas, 69% of which were for mineral research purposes and the others for mining concessions. The period of the last public offering will end on March 1, 2021. If any area in availability receives more than one expression of interest, the electronic auction will take place from March 8 to 15.

In addition to the innovations already described in the sector, ANM collected, between November 27 and January 26, contributions to a new regulation proposal to discipline the procedures for the use of waste and tailings. The objective is to improve and update mineral legislation, due to the influence of new technologies and global trends in the sector, and to rationalize the use of deposits.

In another initiative that should have great repercussion in the sector, the President of the Republic forwarded 35 bills to the National Congress this month that he considers a priority for the country, among them the controversial proposal to regulate mining activities in indigenous lands, which must be the subject of many discussions.

All actions reveal a more dynamic mining sector, in search of technological innovations and initiatives that foster the attraction and renewal of investments and increase the legal security of mineral and other related activities. Both the Mining and Development Program and the recent legislative innovations of MME, ANM and other environmental agencies intend to boost advances in the sector, one of the most important to leverage the Brazilian economy.