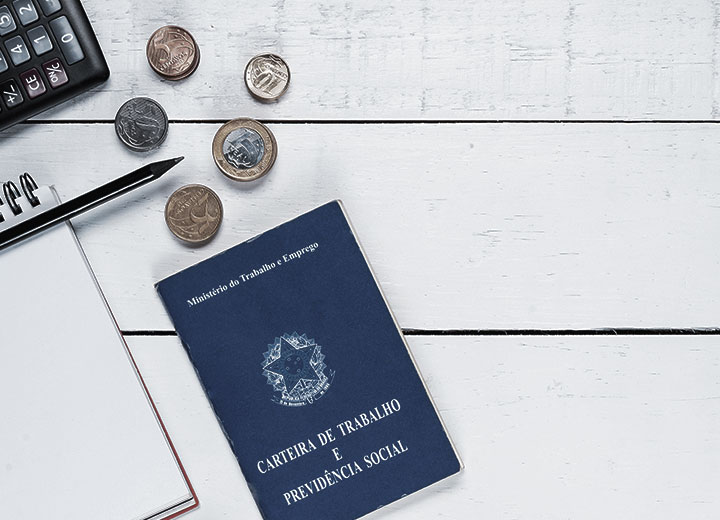 Impact of MP 905/19 on unemployment insurance and accident assistance

The benefit is assured for (i) employees who have their employment contracts terminated without cause at the employer's initiative; (ii) employees with a suspended contract by virtue of a qualification program offered by the employer; (iii) fishermen during closed season; and (iv) workers rescued from conditions analogous to that of slavery.

The beneficiaries of the unemployment insurance were not considered obligatory Social Security covered persons and, therefore, did not contribute to the amount received as a benefit. However, according to social security laws and regulations, the workers maintained the status of insured for up to 12 months, extendable up to 24 months, even exempt from contribution, starting on the date on which they ceased to exercise paid activity, due to termination without cause or unpaid suspension/leave.

What changes with MP 905

The executive order changed part of the legal definitions by:

According to the changes brought about by MP 905, workers will contribute to Social Security during the period in which they receive unemployment insurance. In contrast, the trigger for counting the term for loss of status as an insured will no longer be the date of termination, but the end date of receipt of the benefit.

Changes in the accident assistance

The accident assistance was guaranteed to Social Security insureds who exhibit permanent sequelae that reduced their working capacity as a result of an accident of any kind.

The benefit was maintained until the eve of retirement, in any form, or until the date of death of the insured.

MP 905 amended the text of the law such that the accident assistance is granted only in the cases of specific sequelae to be defined by the Special Bureau of Social Security and Labor. With the change, not all accidents will be compensated, unlike what was previously provided for.

In addition, although MP 905 maintained the percentage of the benefit to be paid by Social Security, the continuity of payment of the accident assistance is linked to maintenance of the conditions that led to recognition of the benefit.

This article is part of a series about the major changes brought about by MP 905. Click here to read our other analyses on the topic.