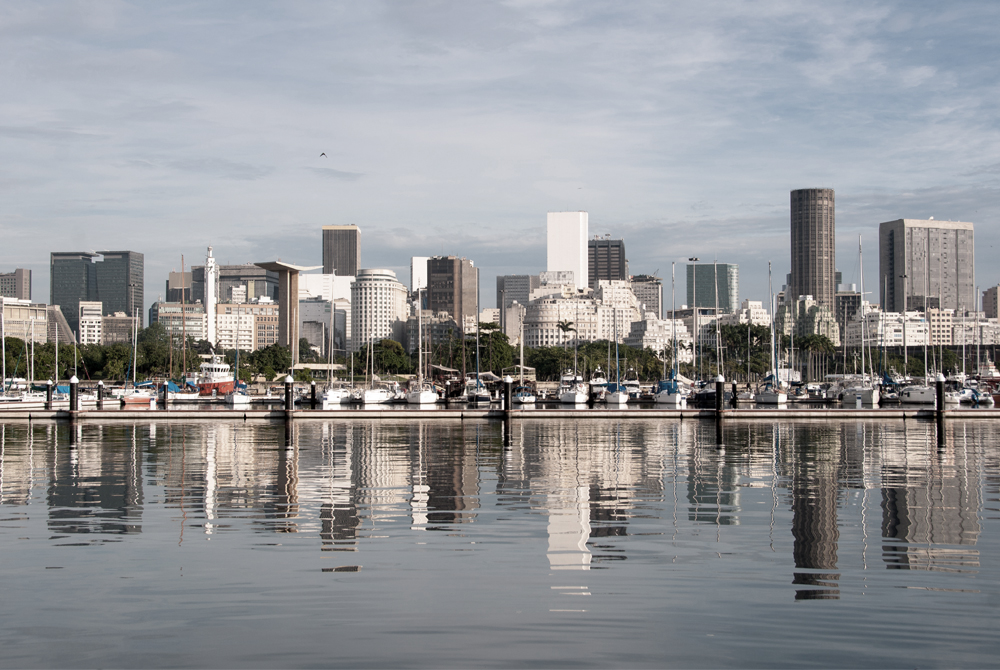 Condominus in Brazil to have individual water meters

Ivana Amorim Federal Law No. 13,312, published last July 12, states that new condominiums must install individual water meters in order to segregate consumption per real estate unit and common areas. The installation of individual water meters will be mandatory from 2021 and, therefore, does not affect those developments already existing or under construction.

Marcela de Carvalho and Sergio Ferraz e Opice On July 1, 2016, Commissioner Cristiane Alkmin, of the Tribunal of the Administrative Council for Economic Defense (CADE), issued an order calling back Concentration Act No. 08700.003636/2016-01. The act involves the acquisition of União de Lojas Leader S.A. by Legion Consumer Assets I LLC, a company belonging to Fabio Soares de Carvalho Miranda, who controls Casa & Video Rio de Janeiro S.A. and Brasbunker Participações S.A. The acquisition was approved without restrictions by CADE′s General Superintendence (SG) and published in the Official Gazette on June 16, 2016.

Roberta Danelon Leonhardt, Daniela Stump and Julia Lenzi It has become commonplace to say that Brazil is a country ranked with the greatest biodiversity on the planet, accounting for 20% of all species on Earth. However, despite this wealth of native species, many of them unique to our country, the national economy is based mostly on the exploration and cultivation of exotic species. This situation reflects the contradictory scenario of legal uncertainty perceived by industries, research and development institutes and other sectors when it comes to the use of Brazilian biodiversity in their processes and activities.