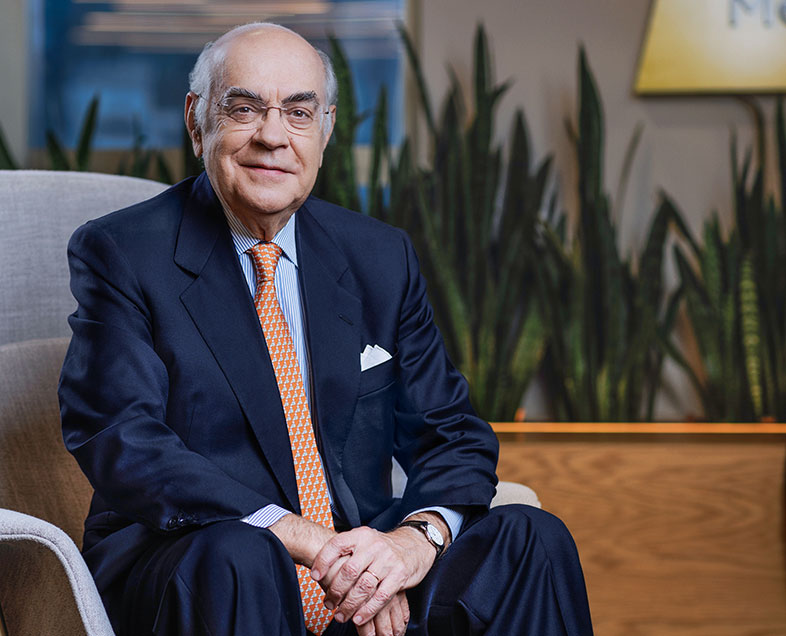 Ranked by the Chambers Latin America 2016, 2017, 2018, 2019 e 2020, in banking and Corporate/M&A, as Senior Statesperson.
Received numerous awards and recognitions over the years, including the Lifetime Achievement Awards by both Chambers & Partners and Latin Lawyer, as well as Senior Statesman in banking, corporate and M&A.
Recognized by Who's Who Legal in Capital Markets, 2017 edition.
Ranked among the most admired lawyers by Análise Advocacia 2017, in the area of ​​Commerce.