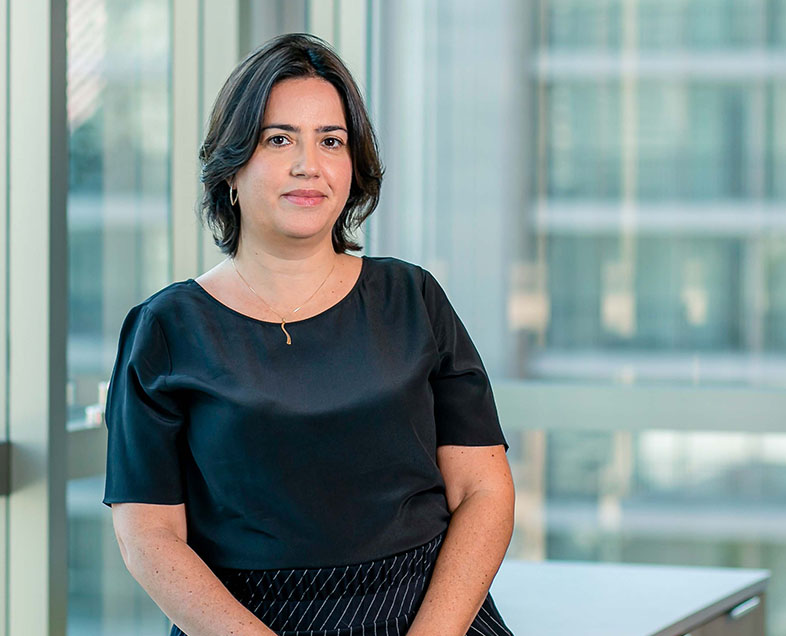 Recognized by Chambers Latin America and Chambers Global, in Capital Markets, 2017 edition.
Recommended by the Legal 500, 2012 and 2013 editions.
Has worked in the operations (ii) of acquisition of GVT by Telefônica, rewarded in 2015 by the publication The American Lawyer, in the “Global M&A Deal of the Year: Latin America” category. Extrajudicial recovery procedure of Lupatech S.A., prize winner of the LatinFinance Deals of the Year 2014, in the “Reestructuring of the Year” category.
Merger between LAN and TAM, winner of the Deal of the Year 2013, promoted by the Latin Lawyer, in the “Global M&A deal of the year” category.
Recognized as notable practitioner by the guide IFLR1000, 2018 edition.

Preparation is key to a successful IPO process
Companies that want to access the capital markets or gain visibility as public companies should...[+]