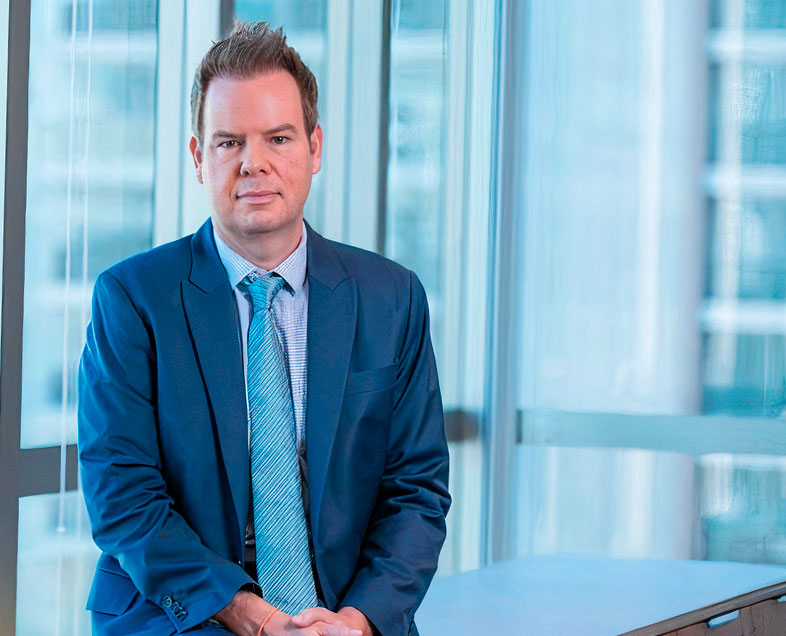 Recommended by Who’s Who Legal 2018, in Sports and Entertainment.
Ranked by Chambers Latin America 2016, 2017 and 2018, in Media & Entertainment.
Ranked by Chambers Global 2017, in Media and Entertainment.
Recommended by The Legal 500, 2017 edition, in the Technology, Media and Telecommunications sector.
Rated by the Análise Advocacia 500, 2016 edition, as one of the most admired attorneys in the areas of Insurance, Construction and Engineering, and Commercial Contracts.
Recognized by Latin Lawyer 250, 2017 edition.