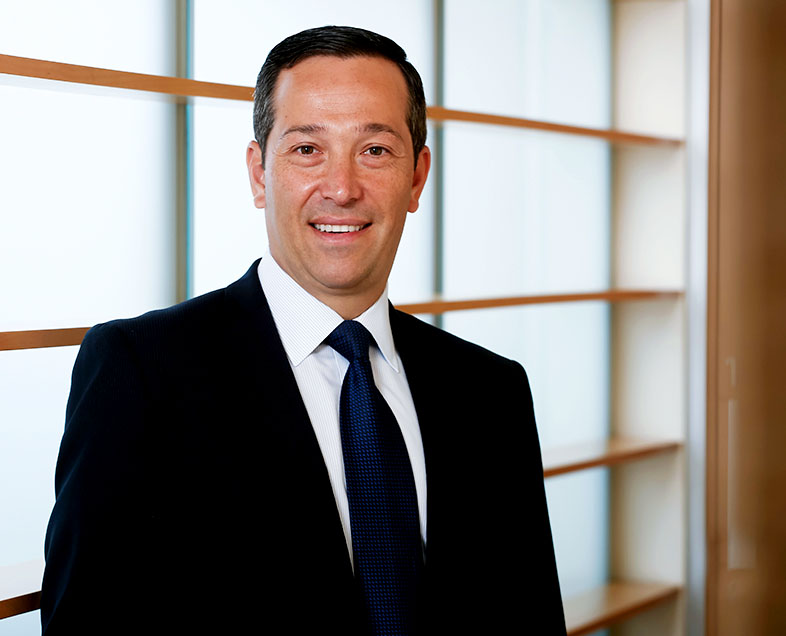 “Chambers Latin America” (Capital Markets - Brazil) and "Chambers Global – America’s Leading Lawyers for Business (Leader in your Field)” - 2010, 2011 and 2012.
In 2013, Mr. Spercel represented Blackstone in its investment in Alphaville Urbanismo, having received the “Private Equity Deal of the Year” recognition from LatinLawyer.
In 2013, Mr. Spercel represented Biosev in its initial public offering of shares and put options, having received the “Equity Deal of the Year” recognition from International Financial Law Review – IFLR.
In 2014, Mr. Spercel was ranked a leading professional in “Securities – Brazil” by the Latin Corporate - Client Choice Award.
In 2014, Mr. Spercel represented CETIP S.A. in its partnership with the IntercontinentalExchange, Inc. for the development of a trading platform for fixed-income, derivatives, commodities and equity products, having received the “Deal Maker of the Year” recognition from Finance Monthly.
Recommended by The Legal 500, issue 2017, in Capital Markets and Corporate and M&A.
Recommended by Latin Lawyer 250, 2018 edition, in Corporate and M&A.

New decree extends tax benefits to green bonds and social bonds
Decree No. 10,387/20, published on June 5, is an important step towards the development of...[+]
Integrity programs in times of covid-19
The covid-19 pandemic has changed the entire corporate dynamic, with impacts on relationships...[+]
Icatu Seguros’ Joint Venture with Caixa Seguridade
Pinheiro Neto and Machado Meyer advised on the transaction Caixa Econômica...[+]
Implications of the Economic Freedom Law for corporate law
With the enactment of the Economic Freedom Law (Law No. 13,874/19), which establishes the Declaration...[+]
ECONOMIC FREEDOM LAW
[+]
New Law on Endowments
Law No. 13,800/2019, enacted in January, converted into law, with various modifications, Presidential...[+]
New law facilitates dismissal of managing partner, but may cause insecurity for minority partners
Law No. 13,792/19, published in the Official Federal Gazette on January 4, provides more flexibility...[+]