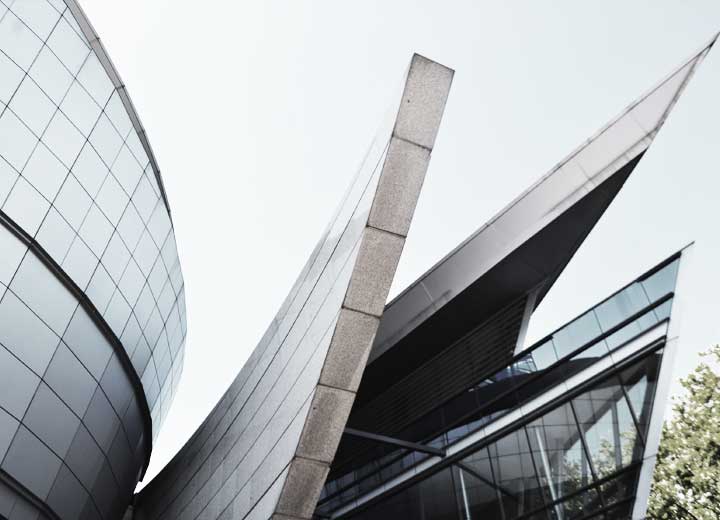 On March 15th, 2017, the Federal Supreme Court (STF) judged Extraordinary Appeal No. 574.706/PR (with recognized general repercussion), in which it was established that the ICMS is not included in the tax base for contributions to PIS and Cofins.

After the decision was handed down, on March 15th, 2017, the Attorney General of the National Treasury filed a motion for clarification (which is still awaiting a decision) in order to request (a) temporal softening of its effects and (b) clarification regarding the amount of ICMS subject to exclusion from the tax base for contributions to PIS and Cofins.

In order to comply with final and unappealable court decisions that deal with the exclusion of the ICMS from the tax base of Contributions to PIS/Pasep, in the cumulative or non-cumulative determination regime, the following procedures must be observed:

From an analysis of the excerpt transcribed above, two conclusions are necessary: (i) in the RFB's view, only the ICMS actually collected by the establishment (after the deduction of the non-cumulative credits and any tax benefits granted by states to taxpayers) may be subject to the exclusion from the tax base of the contributions to PIS and Cofins and; (ii) the monthly segregation of the ICMS to be collected, for the purpose of excluding the proportional value of the ICMS from the tax bases of each of the contributions, shall be determined by the percentage ratio that exists between the gross revenue related to each of the tax treatments of the contribution and the total gross revenue received each month.

Cosit SCI No. 13 makes clear the RFB's understanding on the matter. Therefore, taxpayers who adopt a different position about the exclusion of ICMS from the tax base of the contributions to PIS and Cofins, as well as those that record amounts collected in excess as credits (for eventual offset after final judicial decision), shall be contested.

Considering that Cosit SCI No. 13 lends itself to fulfilling final court decisions about the exclusion of ICMS from the tax base of the contributions to PIS and Cofins, taxpayers who have individual decisions that differ from the understanding settled in Cosit SCI No. 13 are authorized, in our opinion, to use their individual and concrete decisions instead of the one mentioned in the RFB act.

In light of the above, and especially the fact that the subject matter of Cosit SCI No. 13 is still awaiting a decision by the STF on the motion for clarification presented by the Attorney General's Office (which would prevent the RFB from promulgating rules on the subject), we understand that the interpretation adopted by the RFB is subject to questioning by taxpayers.