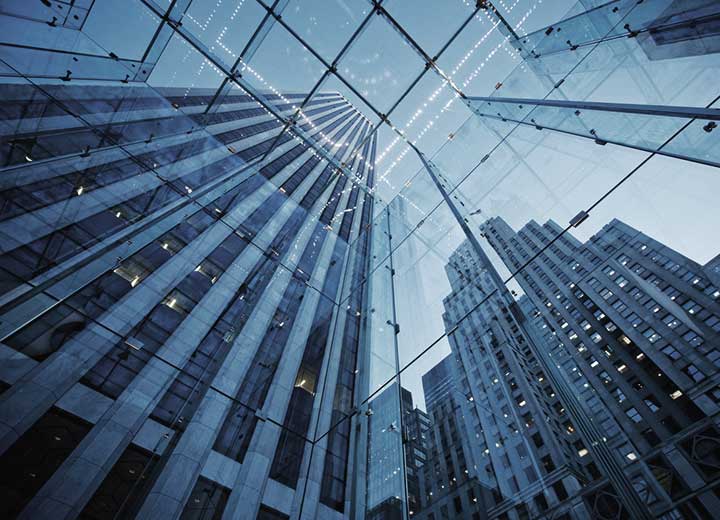 The Administrative Council for Economic Defense (Cade) has established new rules on the process in administrative proceedings for assessing merger acts (Apac), through which the agency investigates and punishes the early consummation of these acts, also known as gun jumping, and defined parameters for calculating the applicable fine. The changes were published in Resolution No. 24/19.

Pursuant to Law No. 12,529/2011 (the Defense of Competition Law), the total or partial consummation of a merger prior to obtaining Cade's approval may be punished by a fine between R$ 60,000 and R$ 60 million and cancellation of acts performed, without prejudice to the potential opening of administrative proceedings for investigation of anticompetitive conduct.

Before the new resolution was issued, Cade calculated the fine for gun jumping based on the general factors provided for the calculation of any penalty under the Defense of Competition Law, such as the severity of the infraction, the offender's good faith, economic situation, negative economic effects produced in the market, degree of injury to free competition, and recurrence.

The agency had imposed or negotiated gun jumping fines in 17 transactions thus far. In ten of them, the amount disbursed by offenders was less than R$ 1 million. In six other cases, the fines ranged from R$ 1 million to R$ 3 million. The record fine imposed was R$ 30 million.

The new resolution stipulates that the fine in gun jumping cases starts from a base penalty of R$ 60 thousand, being increased: (a) for the lapse of time, at 0.01% of the amount of the transaction per day of delay, counted from the date of consummation until the notice of the merger or amendment, if any; (b) for the severity of the conduct, up to 4% of the value of the transaction; and (c) for intentionality, up to 0.4% of the average revenue of the economic groups involved, according to the offender's good faith.

The purpose of Resolution No. 24/19 is to provide greater predictability for the amount of the fine applicable, but not completely eliminate the discretion of the agency in the dosimetry of the fine. In addition, the resolution provides clear incentives for voluntary reporting of transactions that may be be subject to gun jumping issues. On the other hand, sanctions are also expected to be tightened, especially in the case of high-value transactions between large groups, which, according to the parameters stipulated, will invariably be subject to fines in the millions, even if they do not present any competitive concerns.