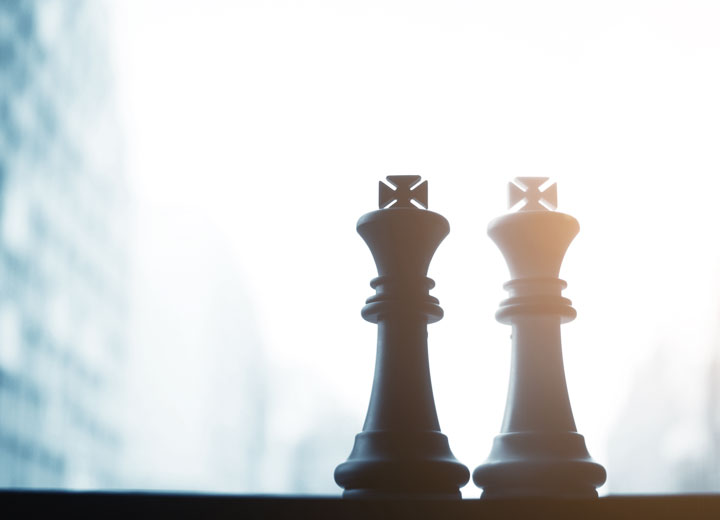 Competition compliance programs are part of the risk management systems of companies that are concerned with possible financial losses resulting from any noncompliance with the Competition Law (Law No. 12529/ 2011), such as fines imposed by the Administrative Council for Economic Defense (Cade), devaluation of shares, termination of contracts, and possible civil, administrative, and criminal liability of the company’s directors and officers.

The dissemination of competition compliance programs in Brazil is mainly due to the existence of an institutional framework that concentrated in Cade’s hands the duty to investigate and punish violations and to enter into leniency agreements, which unfortunately did not occur in the context of the Anti-Corruption Law. The independence, seriousness, and, above all, strictness with which Cade has thus far operated in applying the Competition Law has also contributed decisively to creating a culture of compliance in the business community.

Cade strict stance can be seen in the evolution of the jurisprudence of the agency in cartel cases. Still under the aegis of the previous competition law, Cade has continuously revised its dosimetry policy for fines, which has climbed from a range of about 5% of corporate revenue to a minimum of 15% in hard-core cartel cases, reaching close to the maximum of 30% of revenue in the latest cases decided before the entry into force of the Competition Law in 2012. Under the current law, Cade stipulated that the fines for hard-core cartels would be at least half of the legal ceiling, in the range of 12% to 15% of corporate revenue.

Competition compliance programs allow companies to identify in advance the risks to which they are exposed by virtue of their business practices and to evaluate the best strategies to mitigate or cope with such risks. These strategies allow, in cartel cases, for the possibility of negotiating a leniency agreement with Cade to ensure full immunity of the company and its employees in the administrative and criminal spheres.

Against this background, the advances in the adoption of mechanisms to promote a culture of compliance with the Competition Law are undeniable, but it is clear that Cade still has an important mission to fulfill in order to strengthen this culture in Brazil and improve the business environment.

We have identified, in this regard, some measures that seem essential to us.

The first of these is the preservation of the autonomy, independence, and technical training of its staff, which have made Cade a distinct body in the public service landscape and have attracted the respect, not to mention the fear, of the business community.

The second is clear indication that fines for antitrust violations will continue to be applied strictly, according to dosimetry that is both consistent with legal parameters and reasonable in light of the limited resources available. It is essential that Cade's sanctioning process be agile, predictable, and aligned with the evolution of the agency's actions.

The third and probably most challenging measure is the need to improve precedents on unilateral and vertical business practices, such as resale pricing maintenance, tying, exclusivity contracts, and conditioned rebates, to name a few. Unlike cartel cases, the precedents in these areas do not provide useful support for companies to assess the legality of some everyday business practices. There are many shelved investigations, proceedings resolved by settlement, and judgments based on formalistic criteria, without detailed examination of the economic effects and legality of the practice in question.

The evolution of Cade's usual practices outside the context of cartels would give companies greater legal certainty in the design of best business practices, would avoid over-conservative constraints, and favor a healthy rivalry for the market and the consumer.