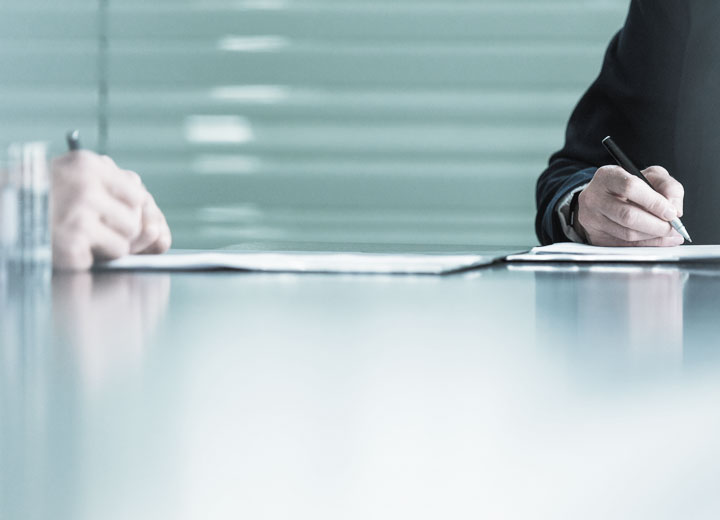 The current scenario of leniency agreements in cases of corruption

The Ministry of Transparency, Supervision and Control (CGU) and the Federal Attorney General's Office (AGU) announced on July 11 a leniency agreement with UTC Engenharia, the second one signed under the terms of the Anti-Corruption Law (12,846/2013) and the only one in force in Brazil, signed by an internal control agency.

Leniency agreements are recognized for their relevance in enhancing the effectiveness of actions to combat and prevent unlawful activities, as they improve asset recovery indicators and allow the Government to discover and prosecute offenses efficiently. Likewise, they provide private entities with an opportunity to mitigate possible reputational and economic damage and offer them a negotiated alternative and quick resolution for crisis situations.

However, the lack of frequency of agreements executed under the Anti-Corruption Law, that is, involving the CGU when it comes to acts against the federal government, contrasts with the success of the existing leniency program for infractions of an anti-competitive nature, involving the Administrative Council for Economic Defense (Cade), even when taking into account the atypical agreements that some companies have signed with the Federal Public Prosecutor's Office within the framework of Operation Carwash (Operação Lava Jato).

There are a number of reasons why agreements based specifically on the Anti-Corruption Law are rare, but it is undeniable that the absence of legal certainty for businesses plays a decisive role. Unlike what occurs in the Brazilian Defense of Competition System, in which Cade plays a central role and the leniency program is already well-established, the suppression of corruption-related unlawful acts is governed by a set of norms (such as the Anti-Corruption Law, the Administrative Corruption Law, the Public Procurement Law, among others) and applied by a multiplicity of agencies (like the CGU, Public Prosecutors, Public Attorneys, Courts of Accounts, etc.). For this reason, companies are never sure that one particular institution will respect what has been agreed upon with another.

In this sense, the execution of agreements in cases of corruption has been restricted to the episodes in which the company signing the agreement already has a high degree of certainty that it will receive a punishment or that it is, in some way, cooperating with the investigations through its agents. This is illustrated by the fact that most of the agreements were concluded/executed/entered into with the Federal Public Prosecutor’s Office, individually, in the criminal sphere of the executives of the companies signing such agreements.

Although, in these cases, there remains a debate regarding the effectiveness of the agreement before other public bodies and the consequent exposure of the company to new sanctions, the agreement allows the company to continue its operations on new bases after the crisis, to assume a public commitment to change practices, and to mitigate legal or reputational damages that have already materialized or, are at least, probable.

However, when the company is faced with an unlawful act that has not yet been investigated by the authorities, many experts affirm that the current legal dynamics do not provide enough certainty to self-report, either because it does not cover all the agencies with jurisdiction over an investigation or because, contrary to what happens outside of Brazil, Brazilian law excludes from leniency agreements the possibility of negotiating the criminal sanctions on the individuals involved, which increases the complexity of the process to the point of placing the company and its managers in conflicting positions.

It is necessary to resolve these shortcomings in the legislative and institutional spheres, such that the leniency agreement, set forth in the Anti-Corruption Law, can fulfill its role as a mean of cooperation in cases that have not yet arisen. This will enhance the ability of public authorities to detect new illicit acts, thus helping to combat corruption and offering companies an assertive response to cases of breach of integrity detected by their internal control mechanisms.

The Anti-Corruption Law itself and its federal regulations have encouraged companies to adopt programs to prevent and detect illicit acts, such as whistleblower channels and even internal investigations in cases of suspicion. That being the case, there is nothing more logical than to also provide a sure path, so that, when such mechanisms detect an undesirable episode, companies can report it to the authorities and adequately mitigate their risk.