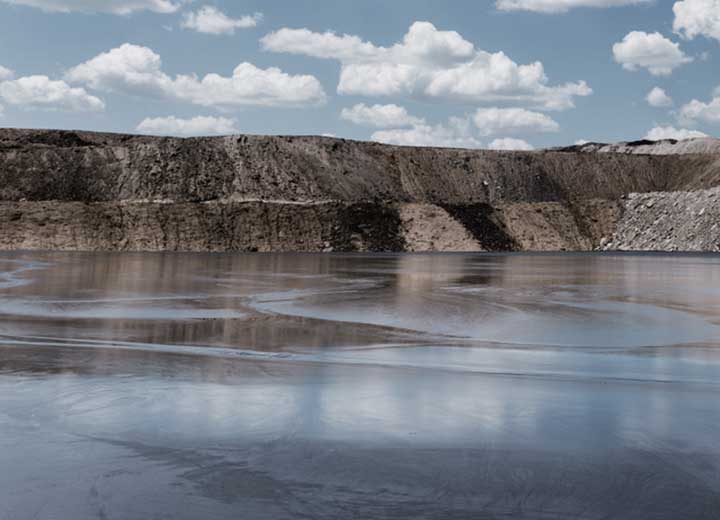 In response to the rupture of the Brumadinho dam (MG) on January 25th of this year, changes under study and already approved in the legislation aim to tighten the regulations of dams in Brazil. On June 25th, for example, the Chamber of Deputies approved three bills providing for specific regulations on environmental disasters caused by dams.

Bill No. 2,787/19 seeks to amend Federal Law No. 9,605/98, which deals with criminal and administrative environmental sanctions, in order to set forth the elements for the crime of ecocide (large-scale environmental destruction) and the criminal conduct of persons responsible for disaster relating to ruptures of dams in general. The bill also intends to increase the maximum fine for environmental administrative infractions from R$ 50 million to R$ 1 billion.

The second bill approved (2,791/19) is intended to significantly amend Federal Law No. 12,334/10, which established the National Dam Safety Policy, and seeks to prohibit the construction or elevation of mining by the upstream method and the implementation of mining dams whose rupture scenario studies identify communities in Self-Rescue Zones (ZAS). The bill also intends to create a specific administrative infraction for breach of the rule, with a fine that may vary from R$ 2 billion to R$ 1 billion.

The amendments aim to: (i) extend the obligations of entrepreneurs and provide for their liability not only for dam safety, but also for damages resulting from their rupture, leakage, or malfunction and, regardless of fault, for the repair of such damages; (ii) increase the obligations and requirements of the Dam Safety Plan and the Emergency Action Plan (PAE) - preparation of a PAE will be mandatory for all dams classified as medium and high risk or medium and high potential associated damage and for all those intended for the accumulation or final or temporary disposal of mining tailings; and (iii) allow the supervisory body to demand from entrepreneurs the presentation of a bond, insurance, surety, or other financial or real guarantees for the reparation of damages to human life, the environment, and public property.

If the bill is approved, supervisory agents will be required to set up a communications channel to receive complaints and information related to dam safety, and an accreditation system for individuals and legal entities that may certify dam safety.

Bill No. 2,788/19, in turn, establishes the National Policy for Persons Affected by Dams (PNAB), whose provisions apply to the environmental licensing of dams and to emergencies arising from the leakage or rupture of such a structure, whether already occurred or imminent. For the purposes of the future law, the text defines (i) dams as being those regulated by Law No. 12,334/10 and others that, by their construction, affect local populations; and (ii) affected populations as being those suffering at least one of the ten situations provided for, such as loss of possession or ownership of property, loss of productive capacity of the land, or alteration of water quality that impairs supply.

The text of the bill lists the rights of the population affected by dams, including: (i) reparation through compensation; (ii) collective resettlement; (iii) independent technical advice paid for by the entrepreneur to guide residents; (iv) emergency assistance in the event of accidents or disasters in order to ensure that living standards are maintained until families have recovered; (v) compensation for individual and collective moral damages; and (vi) equivalent housing for those in the affected area. In addition, the bill intends to remove from the Consolidated Labor Laws (CLT) a provision that limits compensation to workers for moral damages arising from the labor relationship.

Entrepreneurs will also be required to finance and implement the Program for the Rights of Populations Affected by Dams (PDPAB), which aims to ensure the rights established in the PNAB. A national consultative and deliberative board will be responsible for monitoring, overseeing, and evaluating the formulation and implementation of the PNAB.

The three bills followed for consideration by the Federal Senate. Their approval in the Chamber of Deputies demonstrates the intense action of the Brumadinho External Disaster Commission, formed to monitor and inspect the existing dams in Brazil and the investigations related to the disaster that struck the municipality in Minas Gerais. At least three other bills are still pending approval by the Chamber of Deputies.