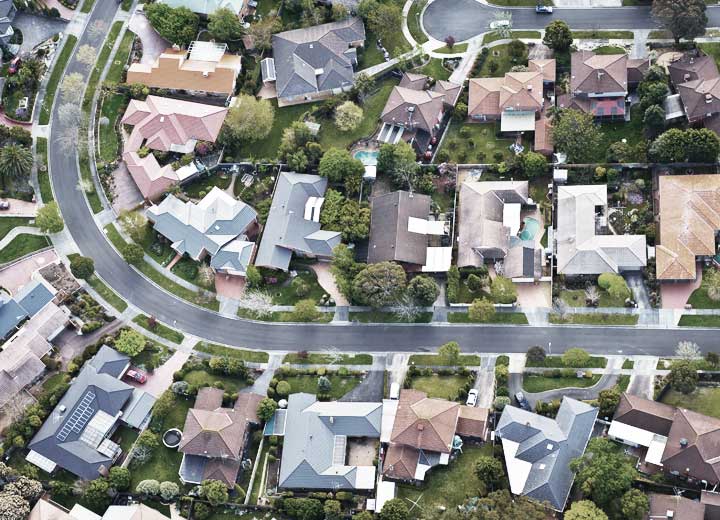 Federal Law No. 13,476/17, published on August 29, may have a major impact on the relationship between creditors and debtors in default when the asset is subject to a secured fiduciary sale in guarantee (alienação fiduciária em garantia). A result of the conversion of Provisional Presidential Decree No. 775/15, the new law amended the rules of Federal Law No. 9,514/97, which governs the Real Estate Financing System (Sistema de Financiamento Imobiliário) and established the fiduciary sale in guarantee of real estate in Brazil (AFG).

In its article 9, Law 13,476 is exhaustive in excluding the applicability of paragraphs 5 and 6 of article 27 of Law No. 9,514 in the case of properties given in guarantee in transactions resulting from credit line contracts. As a result, in cases of foreclosure on an AFG in transactions resulting from such contracts, if the amount raised after the second auction of the property is not sufficient to pay off the secured debt, the debtor will continue to be obliged to pay the remaining balance.

The credit line contract is used for transactions in which there is not only a single disbursement linked to a given loan/financing, as occurs in a conventional housing finance mortgage. Disbursements are carried out by means of releases (referred to in Law 13,476 as "derivative transactions") that are only given by the creditor if and when requested by the debtor. The debtor has a certain pre-approved credit line and decides whether or not to use it in its entirety. In addition, the conditions stipulated in the agreement must be complied with, for example, by issuing instruments (such as bank credit certificates - CCBs) representing each release of credit from the credit line, after the due establishment of security interests, including an AFG.

In turn, under a common real estate financing agreement the release of the amount the loan is carried out in a single disbursement to the debtor so that he can acquire a given real estate. The amount released by the financial institution is used as a means to pay off a transaction previously agreed upon with a third party (a purchase and sale, for example). On the other hand, in credit line agreements, the AFG is given as a means of securing new releases, without them being necessarily linked to the acquisition of a specific property or previously defined project.

The AFG was introduced in Brazil with a focus on housing finance. However, Federal Law No. 10,931/04 extended the scope of Law No. 9,514 to contractual obligations in general, which could also be secured through the use of AFGs. Because of its origin, therefore, Law No. 9,514 aimed at protecting the purchasers of properties for housing purposes, which is why paragraphs 5 and 6 of article 27 remained intact, as they protects the debtor since they guarantee the complete discharge of the debt, even if the amount raised after the second auction of the property is not enough to settle all of it.

The debate on the applicability of paragraphs 5 and 6 of Law No. 9,514 is not recent. The issue was already debated in a more direct and extended manner with the change introduced to the Civil Code by Law No. 13,043/14, which defined fiduciary property as collateral for real estate subject to the general rules applicable to pledges, mortgages, and antichreses. Included among such rules is the liability of the debtor for payment of the remaining balance of the debt in the event of "insufficient" funds raised in an auction. However, Law No. 13,043 noted that special legislation (for example, Law No. 9,514) would continue to apply when it was specific, as in the circumstance discussed here. This final provision for differentiated treatment in specific situations has generated such conflict with Law No. 9,514, in view of the possibility that that law continues to be applied due to its specificity.

Therefore, due to the recent novelty brought in by Law No. 13,476 and its express statement of applicability to credit line contracts, in addition to the conflict between Law No. 9,514 and Law No. 13,043, it is still not possible to determine whether it will eventually be applied extensively in cases where the credit line contracts and the respective AFG result from an instrument which is distinct from the one effectively opening the credit line.

In our understanding, the amendments to Law No. 9,514 brought in by Law No. 13,476 apply strictly to credit line agreements, and not to other types of financing agreements, especially real estate financing. In any case, it is important to assess the behavior and interpretation of the new rule by the courts in order to identify the practical scope of the new law.