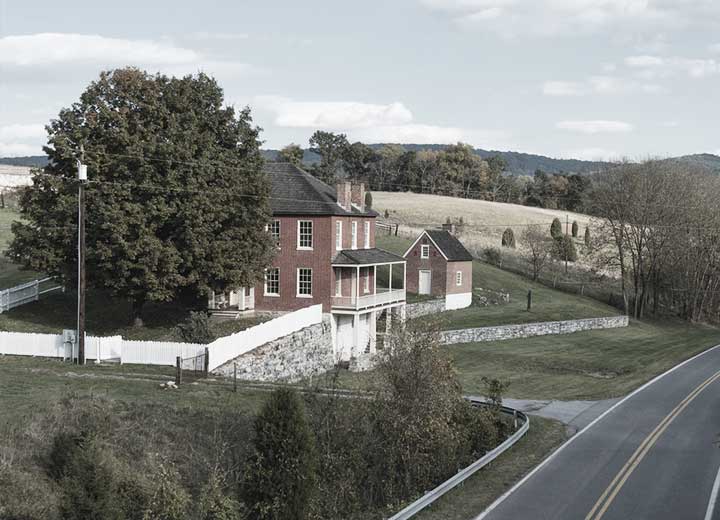 In effect since December of last year, Executive Order (MP) No. 910 provides for changes in land regularization procedures for occupations on lands of the Federal Government, with the objective of reducing the bureaucracy in the process of granting definitive titles to settlers, especially small rural producers.

The measure may be seen as a way of including small rural producers in the system of production by facilitating access to credit through land regularization. Critics, however, believe that the loosening of procedures could be used to regularize the occupation of lands arising from land grabbing.

Among the main changes brought about by the MP, we highlight the following:

This was the point that generated the most discussion regarding the MP even before its publication. Critics of the measure fear that the expansion will lead to an increase in cases of land grabbing, on the grounds that self-declaration, until now restricted to small rural properties and especially occupations by low-income persons, will now cover larger areas. This fear is aggravated by the fact that the MP was published soon after the disclosure of alarming rates of burns in the Amazon region, a practice commonly associated with land grabbers who, after falsifying documents, resell the land cleared with the burning for the performance of other activities, especially ranching.

Thanks to another change made by Federal Law No. 13,838/19 in the Public Registries Law, the georeferencing of rural real estate, necessary for processes of subdividing, parceling, combining, and transferring rural real estate, could already be carried out without the consent of abutting landowners, supported by a declaration of the applicant itself that it respected the limits and boundaries. On this subject, already explored in an article published on this Portal, one reiterates the concern regarding the legal certain of the procedure, which has now been relaxed, since there is room for future litigation by neighbors who feel harmed.

This loosening should speed up administrative proceedings related to the subject, but this may come at the cost of questioning the legal certain of registration procedures for opening and updating real estate registries, since they should now occur without full documentation and exhaustive confirmation.

It is too early to say that the changes in the MP will necessarily be negative or positive, but the attempt to cut red tape is evident. In order to evaluate the actual results of the measure, it will be necessary to monitor how it will be applied by the bodies of the Public Administration, whether the MP will be converted into law, and, especially, whether there will be an increase in actions for dissolution and rectification of public records.

Meanwhile, it is recommended that acquisition of rights over rural properties be preceded by careful legal and technical diligence, in order to minimize the risks of self-declaration or dividing line rectification procedures that may affect the exercise of the rights intended.

In order for the MP to be converted into law and have definitive effects, it must be reviewed and approved by the National Congress within 120 days of its publication, that is, by April 8 of this year.