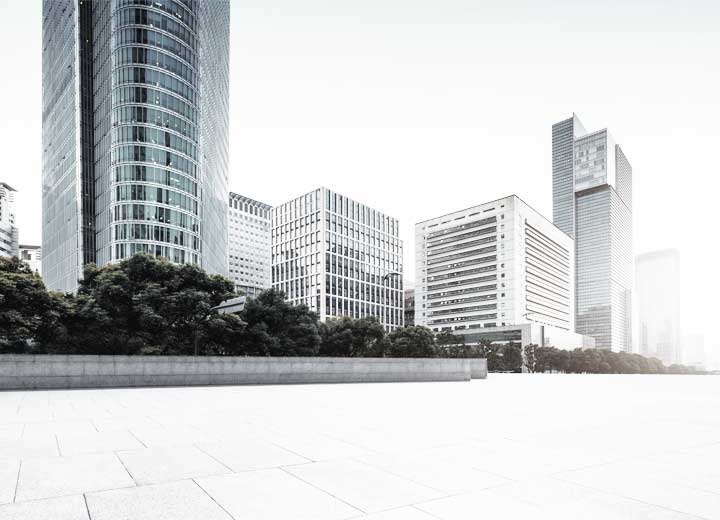 Changes in ISS introduced by Complementary Law No. 157/2016 cause legal uncertainty

Abuses by the State and especially by the tax authorities to impose taxes without proper legal support are not uncommon. This routine fact, in addition to the excessive tax burden, the enormity of instrumental duties, and the extremely high interest rates on arrears and fines, creates a very difficult environment for Brazil's economic development.

Specifically in the case of ISS, in addition to the intense discussions about the place of provision of service, conflicts of jurisdiction between taxing political authorities, and the constitutionality of various items and subitems brought in by the List of Services of Supplementary Law No. 116/2003, the controversies were aggravated by the publication of Supplementary Law No. 157/2016 and the decision on Extraordinary Appeal No. 651.703/PR, admitted on the basis of general repercussion, the written opinion of which was drafted by Justice Luiz Fux.

In the aforementioned judgment, the Federal Supreme Court (STF) innovated, breaking with concepts previously established in case law and legal scholarship, with respect to what should be understood as “services."

Distancing itself from the traditional concept in civil law of services as an "obligation to act," the STF understood that the concept of services is related "to the offering of utility to others based on a set of material or immaterial activities, provided habitually and for the purpose of profit." This conception created by the STF unpredictably extends ISS overarching rule governing application of ISS, insofar as it introduces extremely broad and unsettled semantic concepts.

Two of the most relevant changes specifically affect the financial sector and shift the collection of ISS to the municipality where the recipient of the services is located in relation to leasing services and services provided by credit and debit card management companies and client funds and portfolios.

The President of Brazil rightly vetoed the above-mentioned amendments based on two important arguments:[2] (i) in relation to leasing services, shift in collection of ISS is contrary to the logic of taxation of these services, which must occur at the place where review of the registration, granting, and oversight of the financing granted occurs” and, (ii) in relation to the services rendered by credit and debit card management companies and client funds and portfolios, displacement would generate "a potential loss of tax efficiency and collection, in addition to increasing costs for companies in the industry."

Nevertheless, in response to pressure from various municipal authorities, the National Congress overturned the presidential veto. Considering that the last publication of Supplementary Law No. 157/2016 occurred on June 1, 2017, as well as in compliance with the principle of tax anteriority, the changes came into effect, in theory, on January 1, 2018.

In addition to difficult and costly practical applicability, which undermines the principle of reasonableness, since leasing companies and fund managers and client portfolios are required to register in all municipalities in which they have clients domiciled (Brazil has more than 5,500 municipalities), the new rules also bring in laconic wording that gives rise to various questions. They also deviate from the theory for tax assessment set forth in the Constitution.

On this point, it may be argued that the amendments introduced by Supplementary Law No. 157/2016 are unconstitutional, since the law may not shift tax collection at will for the purpose of collecting revenue for less favored municipalities at the expense of instrumental duties for taxpayers. Likewise, tax authorities are not permitted to decide the best interpretation of the rule on tax jurisdiction in the event of doubts.

So much so is this the case that, taking as an example portfolio management services and client portfolios, the legal loophole gives rise to a number of dubious interpretations, such as whether the recipient of the service of fund management is the fund itself or the shareholder of the fund. Clear delimitation of the recipient of the service will have a highly relevant impact on the taxpayer, who must collect ISS in this or that municipality.

In addition, the exceptions to the general rule of collection of ISS, originally provided for in Supplementary Law No. 116/2003, are related to services that have concrete results in other municipalities. Therefore, the amendments introduced by Supplementary Law No. 157/2016 further enhance another debate that has long occupied the courts regarding ISS on exportation of services: what is the concept of result and where does it occur.

In relation to the export of fund and portfolio management services, for example, the tax authorities maintain that, even if the recipient is located abroad, the result will be in Brazil if the asset is located here. Based on the new rules, however, it is possible to sustain that, regardless of the location of the asset, the result would occur at the location of the recipient of the service, since, supposedly, the law moved payment of ISS to the recipient's municipality.

Whatever the future unfolding of the new rules, they are not self-enforcing. According to the text of the Constitution, ISS is a tax under municipal jurisdiction and, although its guidelines are established in supplementary laws, municipalities must introduce their own legislation to regulate the collection of ISS.

For this reason, municipalities should incorporate the changes brought in by Supplementary Law No. 157/2016 into their internal lawmaking. This fact has also generated controversy. As long as their legislation is unchanged, municipalities cannot collect ISS and, when it does, they must respect the principle of anteriority.

There are also those who maintain that there is a lapse of ISS “untaxability" between the date of publication of Supplementary Law No. 157/2016 and the date of adaptation of the municipal legislation to the new rules, subject to the principle of anteriority. This is because the municipalities where the service providers are located may no longer require ISS in the former manner.

An investment fund management company located in Curitiba recently obtained a favorable injunction in State Court to suspend collection of ISS in relation to services rendered to recipients located in other municipalities. The company based its petition for a preliminary injunction on the fear of being taxed twice for the same service. The Attorney General of the Municipality of Curitiba appealed the decision and is awaiting a ruling on the matter by the Court of Justice of the State of Paraná.

[1] In a brief summary, Article 4 of the aforementioned law defines a “establishment of the provider" as the place where the taxpayer carries out the activity of rendering services, either permanently or temporarily, and which constitutes an economic or professional unit, regardless of what it is called (headquarters, branch office, etc.).