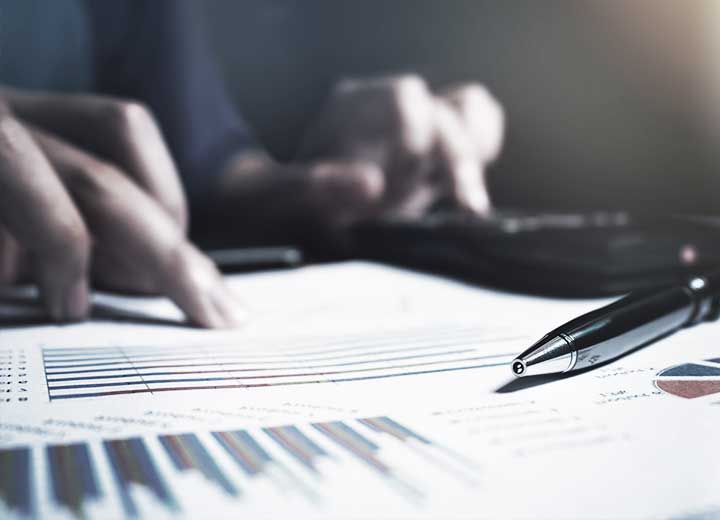 Investment funds have had a prominent place in the Brazilian financial market because they enable the gathering and consolidation of assets from different investors into a single investment channel.

Unlike the general rule applicable to legal entities in Brazil, investment funds are not subject to taxation on gains or income earned by their portfolio. In these cases, as a rule, taxes are levied only when the funds are distributed to the unitholders. For some types of funds there is also the possibility of exemption and zero income tax rate, provided that some requirements are met.

As a general rule, income from investments in the financial and capital markets is subject to withholding tax. In the case of investment funds, the income paid is usually subject to withholding tax (IRRF) at rates ranging from 22.5% to 15%, depending on the length of the investment. With respect to the Equity Investment Funds - FIPs, which are Brazilian private equity funds, there is a specific framework, which provides for the application of a 15% rate, regardless of the length of the investment, subject to certain requirements.

However, in order to foster investments in our country, Brazilian legislation has established a framework for non-residents who invest in the financial and capital markets in accordance with the standards established by the National Monetary Council (CMN), currently set forth in CMN Resolution No. 4,373/2014.

For foreign investors in FIPs, a 0% IRRF rate on income and capital gains, including those obtained from the divestiture or amortization of their units, is provided, as long as the following requirements are met: (i) the fund does not hold in its portfolio, at any time, debt securities at a percentage greater than 5% of its net equity, though debentures convertible into shares are not subject to this limit; (ii) the foreigner is not resident or domiciled in a country with favored taxation, such that the country that does not tax the income or taxes it at a rate lower than 20%; and (iii) the unitholder does not hold units that, alone or together with persons related to it, represent 40% or more of all the units issued by the fund or whose units, alone or together with persons related to it, entitle it to receive income in excess of 40% of the total income earned by the fund.

In view of their potential economic benefits, investments via funds, especially FIPs, have been increasingly used by resident and non-resident investors. In a recent move, however, the Federal Revenue Service of Brazil began to focus its attention on FIPs. Last year, the Undersecretary of Oversight announced that one of the pillars of the fight against tax evasion would be tax planning involving such funds.

The results have already begun to be felt by the sector, with a new front of inspections and assessments focused on financial institutions that act as administrators of FIPs and account custodians for foreign investors.

In general terms, private equity fund managers are responsible for the organization and maintenance of the fund and, from a tax point of view, are charged with withholding and collecting the tax due on the income received by investors, pursuant to article 32 of the Law No. 9,532. Custodians, in turn, are responsible for the actual movement of the foreign investor’s funds in Brazil.

Apparently, the purpose of the Federal Revenue Service in recent audits is to identify the existence of any Brazilian investors or residents of favorably taxed countries who invest in these FIPs indirectly (through other investment vehicles) as final beneficiaries. In the Federal Revenue Service’s view, the existence of indirect investors residing in Brazil or in countries with favored taxation could eliminate the application of the zero rate mentioned above.

However, there is no provision in Brazilian tax law that eliminates or disqualifies a particular tax treatment, whether or not more beneficial, for legal arrangements that may indirectly benefit individuals who are not legally related to this tax treatment. What does exist are norms that have the purpose of mere registration, such as Normative Instruction No. 1,634/2016, which requires information about certain final beneficiaries in pre-established circumstances, but without the attribution of any tax consequences to them.

Despite the absence of legislation that covers the lack of identification of the final beneficiary on the presumption of noncompliance with the legal requirements for enjoyment of the beneficial tax framework, the Federal Revenue Service has reviewed and assessed custodians and fund administrators that failed to identify the individuals who are the final beneficiaries of the income remitted by the funds.

In cases of already formalized assessments, in which the taxpayers, in the opinion of the tax authorities, were not able to present documentation capable of demonstrating the identity of the beneficiaries of the income paid by the funds, the tax authorities imposed a withholding tax at the rate of 35%, based on the rules governing payments to an unidentified beneficiary (article 61 of Law 8,981).

In view of this, and in view of the issuance of Normative Instruction No. 1,634/2016, which, despite having registration as its purpose, requires the maintenance of records on the beneficiaries of the investments, it is recommended that FIP administrators collect the information and, especially, documentation regarding the actual beneficiaries in order to anticipate possible inspections and reviews and avoid the effects of application of effective rates that can reach 53% due to an allegation of an unidentified beneficiary.

Although the presentation of the documentation may give rise to a second stage of action by the tax authorities, the advantage is that the allegation of an unidentified beneficiary would be ruled out, which could lead to taxation at a rate of 35% on all income paid by the funds.

If the documents due are presented, it will be incumbent upon the tax authorities to analyze each individual case and collect the tax only from the beneficiary who, in the opinion of the agency, does not meet the requirements necessary to obtain differential tax treatment.

As a practical consequence of the new tax reality that surrounds FIPs in Brazil, it will be up to managers to evaluate alternatives in order to mitigate risks, therein considering, for example, implementation of different investment structures to segregate investors with different profiles. The Federal Revenue Service’s race has already begun and it will now be up to fund administrators to seek different avenues to alleviate the risk of assessments related to the payment of income to non-resident beneficiaries.