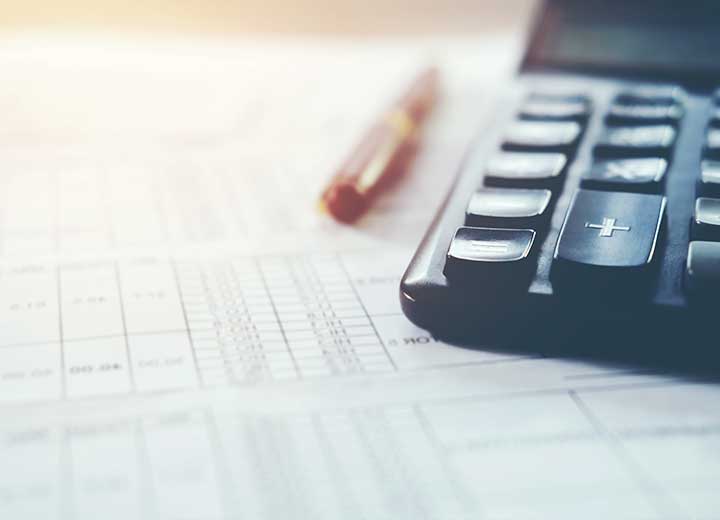 The new precedents of the Administrative Council for Tax Appeals

The precedents reflect a consolidated and repeated understanding of discussions held under Carf. Their approval requires the consent of 3/5 of the members of the adjudicatory body concerned.

The approval of such a large number of precedents[1] contributes to the institutional purpose of the agency to standardize case law, reduce the backlog of disputes, and reduce the period for litigation in administrative proceedings, because the subject matter of a precedent must mandatory be observed by Carf's adjudicatory panels (ordinary panels and the Superior Chamber of Tax Appeals) and prevents the admissibility of special appeals.

With the approval of 33 new precedents, Carf now has a list of 158 precedents. Of this total, 104 have a binding effect, also affecting the position of the Attorney General of the National Treasury and the Special Secretariat of the Federal Revenue Service of Brazil in all disputes on the topic.

For now, the proposals approved at the September session should only be applied to Carf, which does not prevent them, subsequently, via an act by the Minister of Economy, from becoming binding on the entire Federal Tax Administration.

The initial list submitted at the September session contained 50 precedents. Seventeen proposals that dealt with matters without a consolidated understanding in Carf's judgments or on topics that require case-by-case examination were not approved.

The rejection of part of the precedents indicates that, at least with regard to these topics, there is still room for debate in the administrative sphere, with the possibility of changing the body’s understanding.

Thus, precedents that dealt with the rules on the applicability of social security contributions over amounts paid under Profit Sharing Plans,[2] the requirements for the deduction of goodwill amortization for Corporate Income Tax (IRPJ) and Social Contribution over Net Income (CSLL),[3] of the conditions for deducting equity interest expenses for the IRPJ and CSLL,[4] among others, did not pass the minimum quorum for approval under the rules.

Specifically regarding the matter of goodwill, a topic that probably involves discussions of higher amounts at Carf, the CSRF's 1st Panel did not approve either of the two proposed precedents: the first tried to consolidate that documentary proof of the bais of future profitability should be contemporary with the acquisition of the investment; the second, in turn, sought to endorse disallowance whenever the goodwill amortization expense originated from an intragroup transaction. This latest proposal had already been tabled at the 2018 en banc meeting and was rejected again.

The CSRF’s 2nd Panel en banc also did not approve the proposal that the rules on receipt of PLR should be established in an agreement signed before the beginning of the calculation period, a recurring topic and quite controversial in the discussions held at Carf.

Some of the approved precedents represent taxpayer-friendly understandings at the Council. The new Carf Precedent No. 149, in line with CSRF's repeated case law, states that undergraduate or graduate scholarships granted to employees shall not be integrated into the social security contribution salary, in cases where the entry points to, as the sole reason for the requirement, the fact that the aid relates to higher education.[5] Also beneficial is the restatement of law in Carf Precedent No. 143, which provides for other forms of proof of withholding tax in addition to the income statement: “proof of withholding income tax deducted by the beneficiary in determining income tax is not done exclusively through the withholding slip issued in its name by the payer of the income."

However, understandings unfavorable to taxpayers were also consolidated, such as the statement that one must include the Withholding Income Tax (IRRF) in the calculation basis for the Contribution for Intervention in the Economic Domain (Cide), through Carf Precedent No. 158, a debate that has long been held among the oanels of the 3rd Section.[6]

Another topic that resulted in a precedent refers to the initial term for counting the statutory limitations period of article 173 of the National Tax Code (CTN) in the drawback regime. It shall coincide with the first day of the fiscal year following the end of the period of thirty days following the deadline for the export repurchase and resale agreements.[7]

The approval of the 33 new precedents materializes what has already been observed in recent years in the context of federal administrative litigation: a strong tendency to adopt measures that speed up the trial and reduce the backlog. However, the consolidation of an understanding into a precedent, of mandatory observance in judgments, is a measure that should be adopted with caution, so that there be no undue restriction in the field of discussion.

[2]35th proposal: the rules for receipt of Profit Sharing (PLR, referred to in Law No. 10,101/2000, should be established in the agreement signed before the start of the calculation period.

[3]28th Proposal: the deduction of goodwill amortization by future profitability is subject to proof of its economic basis, which, in accordance with the original wording of paragraph 3 of article 20 of Decree-Law No. 1,598, of 1977, occurs by means of documentation contemporary with the acquisition of the investment, with demonstration being inadmissible by means of a document prepared after the acquisition.
32nd Proposal: the disallowance of goodwill amortization expense that was generated internally for the economic group, without any expenditure, should be maintained.

[4] 18th Proposal: interest on equity calculated on prior year's equity accounts is non-deductible.

[5] Carf Precedent No. 149: undergraduate or graduate scholarships granted to employees, at a time prior to the effectiveness of Law No. 12,513, of 2011, shall not be integrated into the contribution salary, in cases where the entry points to, as the sole reason for the requirement of the social security contribution, the fact that the aid relates to higher education.

[6]  Carf Precedent No. 158: Withholding Income Tax (IRRF) calculated on amounts paid, credited, delivered, used, or remitted, every month, to those residing or domiciled abroad, as compensation for obligations assumed, is included in the basis for calculating the Contribution for Intervention in the Economic Domain (Cide) referred to in Law No. 10,168/2000, even if the source of the payment assumes the financial burden of the tax withheld.

[7] Carf Precedent No. 156: in the drawback regime, of the type suspension, the initial term for counting the five-year limitations period for a time-bar on the right to post suspended taxes is the first day of the fiscal year following the end of the thirty-day period following the deadline for the performing the repurchase and resale exports, per the terms of article 173, I, of the CTN.