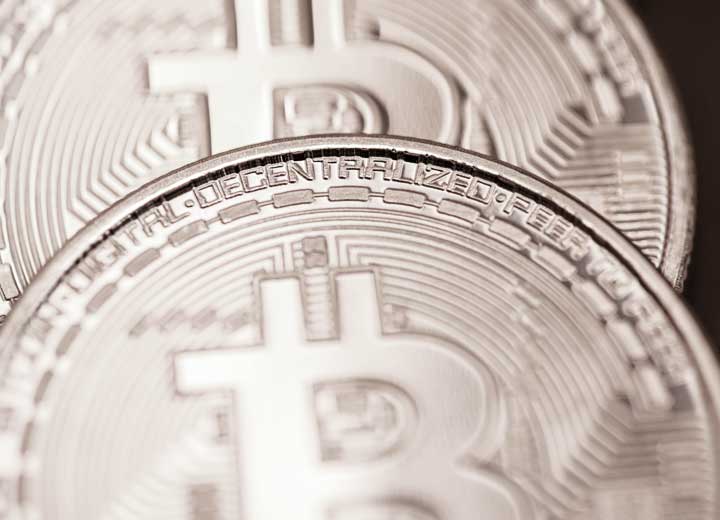 The House of Representatives will discuss in a public hearing the Draft Law No. 2,303/2015, which proposes the inclusion of virtual currencies, such as bitcoin, and air mileage programs in the definition of payment arrangements under the supervision of the Central Bank of Brazil (Bacen). To this end, the draft bill provides for amendments to Law No. 12,865/13 and Law No. 9,613/98.

According to the draft bill's justification, "both Bacen and the Financial Activities Oversight Council (COAF) and the consumer agencies are already charged with overseeing and regulating virtual currencies." However, there are still some legal and regulatory challenges with regard to the regulation of virtual currencies.

Also, according to the statement, although virtual currencies have not yet shown themselves capable of posing risks to the National Financial System, Bacen is monitoring the evolution of the use of these instruments and, if necessary, will adopt measures within its purview. However, to date there has been no conclusive position on the part of Bacen with respect to the feasibility and risks of adopting virtual currencies in Brazil.

The main difficulty in regulating these instruments (despite their designation as "currencies") is in defining their legal nature. In fact, they have some characteristics that resemble currencies, among them: use and acceptance as a means of payment (thus having the fiduciary character of currencies), high liquidity, reserve of value (even if subject to fluctuations), and ease of movement and storage. However, there are other parameters that, from a legal point of view, impede this characterization, such as the reserve of authority granted by the Constitution to Bacen to issue currency in Brazil and the mandatory legal tender of the Brazilian real established in Law No. 9,069/95 (the Brazilian Currency Plan, or “Plano Real”).

There are also problems in classifying virtual currencies as securities in accordance with the definition established in Law No. 6,385/76 (Capital Markets Law). This is due to the fact that the value of these instruments does not depend on variables related to a determinable person or entity, but predominantly to their supply and demand and exogenous factors of a political and economic nature. Therefore, it would be difficult to classify virtual currencies as a security or collective investment agreement, as mentioned in article 2 of the law.

Accordingly, another alternative would be to classify them merely as assets, of an intangible nature and of high liquidity, in line with the understanding already expressed by the Federal Revenue Service. However, their final classification for the purpose of establishing payment arrangements is still pending.

A second difficulty in regulating virtual currencies is related to Brazilian exchange legislation. Considering its high liquidity, ease of movement, and difficulty in determining its location and its owners, there is a risk of questioning by Bacen in cases where virtual currencies are used as an indirect means to place funds in foreign currency abroad, without closing a corresponding exchange transaction. In addition, international transactions with virtual currencies could also set up illegitimate foreign exchange transactions or even private offsets of international credits, in view of the non-involvement of banks authorized to trade in exchange.

Finally, a third difficulty is related to the legislation on customer identification and prevention of money laundering crimes, since transactions with virtual currencies could present obstacles to proper identification of the parties involved. There are also some notable cases of illicit activities involving bitcoins, such as the Silk Road black market site and the Costa Rican centralized Liberty Reserve.

The recent increase in activities involving bitcoins and other virtual currencies, their economic potential, and the growth of their acceptance among consumers makes a discussion of their regulations increasingly necessary. However, this discussion presents relevant challenges related to analysis of the impacts of virtual currencies on the economy, their potential risks for consumers, and their harmonization with the other rules of the National Financial System.