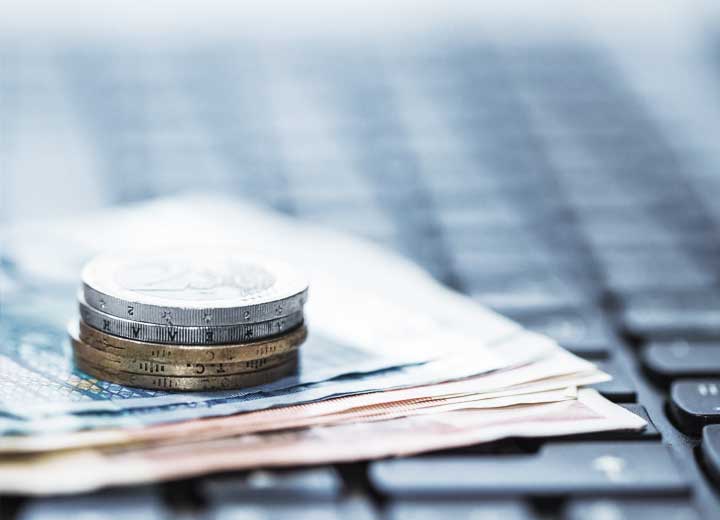 Like what occurred in the Industrial Revolution in the nineteenth century, the world is now facing a new revolution, where technology has transformed traditional ways of working, moving, and living, at a speed that is difficult to follow.

Just as Uber and AirBnB have shockingly transformed the transportation and hospitality markets, with costs and practices never before offered, the same is now envisaged for business financing options. Although it is a historically conservative area, as it deals directly with individual savings, the market has increasingly sought alternative, simplified, and cheap financing solutions.

In this context, crowdfunding arose. In Brazil, crowdfunding was recently regulated by the Brazilian Securities Commission (CVM) through Ruling No. 588/17. It is a simplified form of access to the capital markets for small companies, not listed on the stock exchange, through the issuance and public distribution of securities via an electronic investment platform. CVM has eliminated the need for prior registration and, thereby, exempted the issuer from various formalities and distribution costs.

However, the biggest crowdfunding revolution has to do with other aspects: the potential for penetration into a much wider investor market and the risk that this investment might pose to investors.

Unlike offers made by private equity or venture capital funds (through FIPs), where only the most sophisticated investors are admitted, crowdfunding can reach investors through very easy to use electronic platforms, retail investors in general, including small, non-sophisticated investors who do not participate in the universe of public offerings in Brazil.

As far as investment risk is concerned, crowdfunding enables non-sophisticated investors to contribute resources to developments that are still very premature, where there are many uncertainties about their viability and success. If, on the one hand, it creates an opportunity for return at multiples more attractive than other traditional forms of investment, on the other hand, there is also the real risk of total loss of the capital invested.

As a measure to mitigate this risk of capital loss, CVM has set the maximum amount of investment by an unsophisticated individual investor to only R$ 10,000 in several crowdfunding offers carried out per calendar year.

While it is recognized that this limitation is intended to protect small investors, it can be argued that it also inhibits product development and possibly risk mitigation itself. After all, if individual investors could make a bigger investment, they would be able to diversify their portfolio among various smaller companies (with different projects, entrepreneurs, and industry sectors), thus reducing the risk of total loss of the consolidated investment.

By limiting investment to only R$ 10,000, CVM induces concentration into one or a few ventures, possibly reducing the interest of investors with this profile in allocating part of their capital in startups and similar projects.

There is, therefore, doubt about crowdfunding's real ability to expand its market penetration, with the risk that it may become a simplified tool for more sophisticated investors traditionally accustomed to the universe of venture capital and private equity and for whom the limit of R$ 10,000 does not apply. It is an issue that will only be answered with the passage of time and the consolidation of the product in our market.

This problem has been observed in more developed markets such as the United Kingdom and the United States of America, where crowdfunding has served as a platform for more sophisticated players.