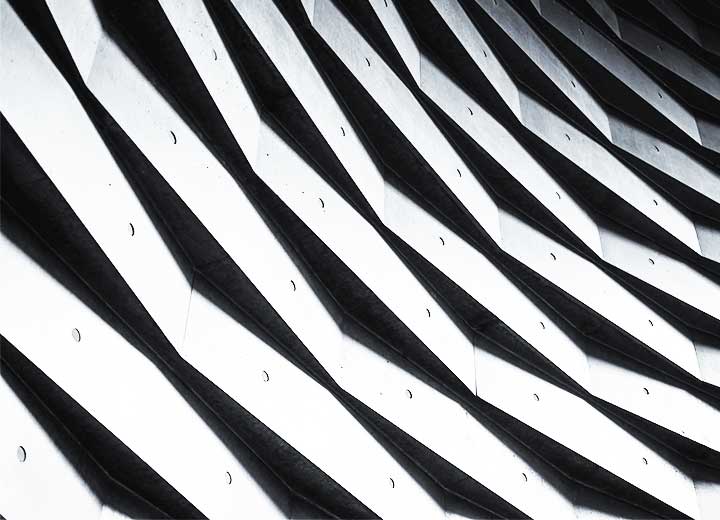 In what situations may integrity programs be mandatory

The Brazilian Clean Company Act or the Anti-Corruption Law (No. 12,846/2013) became noteworthy due to the creation of a normative framework that allows for punishment of companies for acts of corruption carried out on their behalf or benefit. Following market trends and global best practices, the same law also established an incentive to create and implement integrity (or compliance) programs within companies.

Although these initiatives are not mandatory, since the Anti-Corruption Law does not provide sanctions for companies that fail to implement integrity programs, it is notable that they are increasingly receiving the attention and resources of corporations as mechanisms to mitigate risks and assist in the fulfillment of officers and directors’ diligence duty.

There are, however, exceptions to the optional nature of integrity programs given by the Anti-Corruption Law. Some laws require companies under special circumstances to adopt elements of these programs. An example are the financial institutions subject to the regulation of the Brazilian Central Bank (“Bacen”). Resolution No. 4,595/2017, issued by Bacen, regulates the integrity policies applicable to such institutions, as well as other institutions authorized to operate by Bacen.

Publicly-held companies that qualify as category "A" issuers are also subject to a degree of this obligation. Instruction No. 480 of the Brazilian Securities and Exchange Commission replicates the integrity directions of the Brazilian Code of Corporate Governance (in Portuguese, Código Brasileiro de Governança Corporativa) in recommending the implementation of a code of conduct and a whistleblower channel for complaints and the existence of an independent and autonomous conduct committee. The Instruction, of course, does not demand complete fulfillment, but follows the "comply or explain" model, thus forcing issuers to report whether they follow each recommended practice and, if not, to explain.

Public companies, government-controlled companies, and other entities subject to the Brazilian State-Owned Companies Law (Federal Law No. 13,303/2016) are bound by corporate governance rules and compliance practices, mainly regarding the hiring and the relations with the general external public. Among the obligatory initiatives is the preparation and dissemination of a code of conduct and integrity that provides for, for example, whistleblower channels and sanctions applicable in the event of violation of the code’s rules.

In addition to these companies, there is an increasing group of corporations that are forced to implement integrity programs in order to maintain or enter into contracts with some bodies of the public administration, which is why there is a higher number of public entities that require the implementation of compliance programs by their suppliers.

Relevant examples are the state of Rio de Janeiro and the Federal District, where the implementation of an effective integrity program is already provided for in specific legislation as a fundamental requirement for contracting with the public administration.

Laws No. 7,753, enacted in October of 2017 by the state of Rio de Janeiro, and No. 6,112, enacted in February of 2018 by the government of the Federal District, provide for the requirement of an integrity program for companies that contract with the public administration. For Rio de Janeiro, the obligation applies to contracts with values that exceed the amounts determined by law for competitive bidding modalities[1], and, for the Federal District, the obligation applies to contracts with values ​​equal to or greater than that of the best price bidding modality[2].

Both laws provide for monetary sanctions (between 0.1% and 0.2% per day over the value of the contract) applicable to companies that do not comply with the requirement of implementation of an integrity program. The companies are also prevented from entering into contracts with the public administration for a period of two years, for the Federal District, or until the situation is regularized, for Rio de Janeiro.

In addition, Espírito Santo, through Law No. 10,793, of December 2017, required its suppliers of goods and services to have a code of conduct and integrity aimed at observing ethical principles.

Companies that are also interested in entering into contracts with some entities at the federal level are forced to implement integrity programs. An example of this is Petrobras, which included in its contracting process an integrity diligence phase, according to which suppliers must demonstrate the existence of an integrity program upon registering, renewing, or reclassifying their registrations. Based on this and other information, the state-owned company assigns an integrity risk grade, which is considered in the selection of companies that participate in its bidding processes.

The Brazilian Ministry of Agriculture, Livestock, and Food Supply, in turn, through Ordinance No. 877/18, created the obligation to implement risk management procedures, a whistleblower channel, a code of conduct and integrity policies for companies that enter into contracts with the body in amounts equal to or greater than R$ 5 million.

It is concluded, therefore, that what was considered a good practice recommended in the text of Law No. 12,846/13 has been increasingly transformed into a legal or business obligation. This suggests that companies of all sizes may need to adopt, in the medium term, at least some elements of an integrity program.