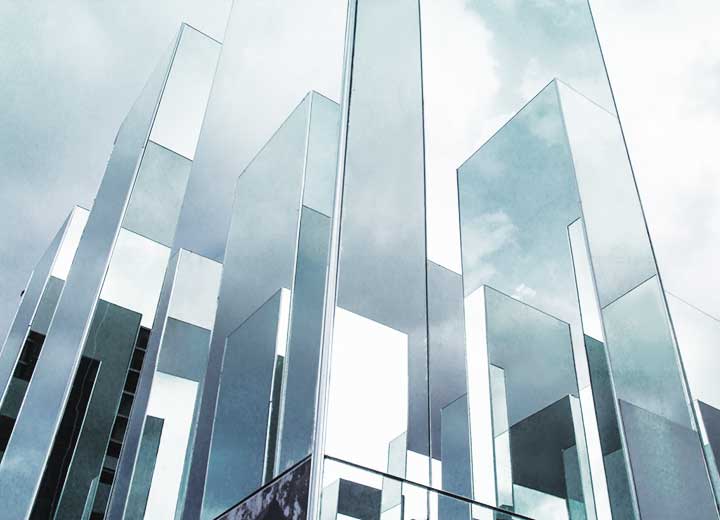 The role of the whistleblower in the new Anticrime Package

The professionals who work in the area of corporate integrity have raised great expectations regarding the beginning of the new federal government this year, especially regarding the performance of the new justice minister, former magistrate Sergio Moro, who became known for the judgments in the largest corporate corruption case in Brazil, Operation Carwash.

On the fourth day of the new government, Minister Moro presented to the public a bill to amend 14 laws, known as the "Anticrime Package," with the principal objective of strengthening the fight against organized crime and corruption, among other crimes.

One of the 19 changes originally proposed and already submitted for intense public debate has attracted special attention from compliance professionals: the amendment to Law No. 13,608/18 (dealing with hotlines for reports in police investigations) in order to include a legal provision for “well-intentioned complainants” or whistleblowers to receive a cash reward for their reports.

The term whistleblower, already widely used within the integrity programs of various companies, derives literally from “blowing the whistle," in the sense of drawing attention to something irregular that an individual has witnessed or learned of, even if without his direct participation.

Moro's proposal addresses the issue of the whistleblower in three different areas:

With regard to the obligation for public agencies to create channels for receiving reports, the project formalizes something that is already recommended for Brazilian private entities and was already mandatory for public companies and for government-controlled companies, since the State Companies Law (Law No. 13,303/2016) also provided for the mandatory adoption of risk management and internal control structures, with mandatory inclusion of a whistleblowing channel for receiving reports on violations of the company's internal policies, as well as protection mechanisms so that whistleblowers are not subject to retaliation.

In the passages dealing with the protection of whistleblowers, the decree seeks to guarantee them the right to confidentiality in a relevant and healthy measure. In addition, for informants holding a public office, the proposal sought to do what many companies that have established internal complaints policies have done: to discipline the protection of whistleblowers in good faith against any kind of retaliation, including by pointing out that agents who perform or fail to perform an act to retaliate against an informant shall have committed abuse of office.

However, the point of the proposal that most attracted attention was the possibility for informants to have a share in the amount recovered by the State by virtue of their collaboration.

The idea of rewarding whistleblowers as a mechanism to encourage reporting is not new and is already included in the current text of Law No. 13,608/18. However, the new proposal innovates by actually linking the reward to a proportion of what is recovered by the public coffers, an idea that originates in the United States of America, where the subject is explored in greater depth and where there is already a provision for a reward if the tip provided by the whistleblower to the United States Securities and Exchange Commission (SEC) in fact gives rise to a sanction imposed on the offending company.

According to US law, tips to the SEC may address various issues pertaining to potential irregularities related to publicly traded companies that trade securities in the US, including possible violations of the Foreign Corrupt Practices Act (FCPA)[1], an American rule similar to Law No. 12,846/2013, or the Brazilian Clean Company Act.

In the US, the system seems to be generating good results. Between 2011 and 2017, the SEC received more than 22,000 tips on potential irregularities[2] and by 2017 the program generated more than $1 billion in financial rewards. Whistleblowers have already received more than US$ 300 million as rewards[3].

However, while the new proposal of the Brazilian government seeks to drawn on the American experience to encourage further investigations and to increase recovery of assets by the Brazilian state, it is also true that it still seems too generic for immediate application if it is to be transformed into law.

While in the US the law provides a series of limitations, conditions, and procedures to be fulfilled in order for whistleblowers to receive a reward[4], the Brazilian proposal only provides for the possibility of a reward, thus seeming to delegate the necessary regulations for practical application of the institute to a potential presidential decree. This creates a degree of concern for corporate integrity experts by creating a scenario of legal uncertainty in an area that already suffers from a lack of clear legal guidance.

In the same vein, while they view favorably the encouragement of good faith reporting, experts have been concerned that the absence of clear legal outlines and the over-prominence of public reporting channels in the proposal will dehydrate the complaints channels implemented by private companies themselves.

The furnishing of channels by companies to receive information and the provision of mechanisms to protect whistleblowers are provided for in Decree No. 8,420/2015, which provided the regulations for the Brazilian Clean Company Act. Such channels have been widely used by corporations to initiate internal investigations and to respond to or prevent cases of corruption before they even occur.

An example of the market's concern is that the new legislation, if not supported by thorough regulations, ultimately discourages  employees from pursuing such channels, since the materialization of a potentially harmful act preventable internally could take the case to the public administration and generate rewards for the whistleblower.

In this sense, despite presenting an interesting strategy, the proposal demands greater details for it to constitute an effective advance. As it moves forward, it is recommended that the National Congress includes private sector corporate integrity experts in the debate.