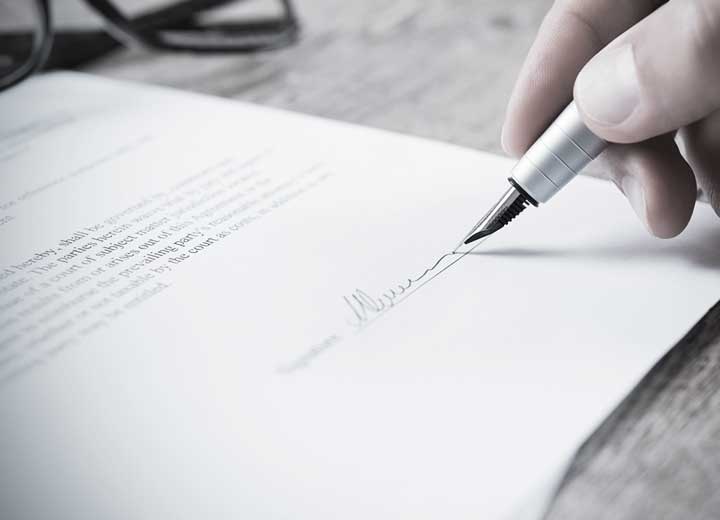 De-bureaucratization of the publications required by the Brazilian Corporations Law

Law No. 13,818/2019, published on April 25, amended articles 289 and 294 of Law No. 6,404/1976 (the Brazilian Corporations Law) and brought in important changes to the criteria previously required for the publication of corporate documents.

Law No. 13,818 also provides for exemption, as of January 1, 2022, of the publications in the Official Gazette ordered by the Brazilian Corporations Law, such as call notices, minutes of meetings, financial statements, and so on. In this sense, the law determined that "publications must be made in a newspaper of wide circulation published in the locality in which the company's headquarters is located, in a summary form and with simultaneous disclosure of full copies of  documents on the same newspaper page on the Internet, which shall provide digital certification of the authenticity of the documents kept on a separate page issued by an accredited certification authority under the Brazilian Public Key Infrastructure (ICP-Brasil)."

In addition, Law No. 13,818 establishes the criteria allowed for publication of short-form financial statements.

Therefore, the innovations introduced give companies more flexibility and reduce the bureaucracy and maintenance costs of corporate governance, especially for smaller companies.