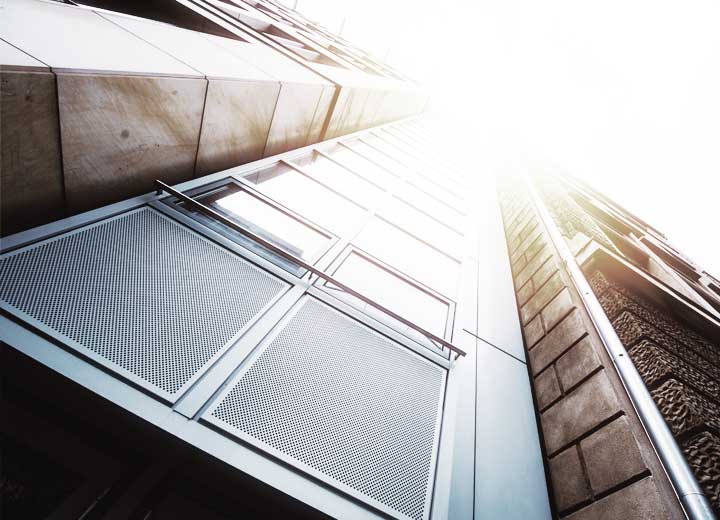 The Brazilian Corporation Law (Law 6,404/1976) provides, in article 4, for the possibility of incorporation of publicly-held or privately-held corporations. These corporations are distinguished from the other companies provided for in the Brazilian legal system in several respects, especially due to their for-profit nature, that is, by the fact that generating profits takes priority over the personal characteristics of their shareholders.

On the other hand, and contrary to what happens in companies not subject to delectus personae, we see that companies subject to delectus personae, as is the case of limited liability companies, are generally characterized by their intuito personae nature, which takes into consideration the people who are its partners and who, in theory, will contribute their skills and personal characteristics to the success of the company.

However, the Brazilian reality shows the use of privately-held corporations by small groups of people, usually a family, to achieve various goals, among which are tax planning, succession, or the greater freedom and legal security that this type of company offers. In such companies, personal relationships among shareholders or their contributions to the corporation are relevant, and the desire to form a corporation (affectio societatis) stands out as the core of the corporation. The intuito personae nature, traditionally attributed to companies subject to delectus personae, predominates, and the "capital" element of the institute of anonymity moves into the background.

In this context, courts ran into the need to apply the Brazilian Corporation Law differently for publicly-held and privately-held corporations, taking into account their individual characteristics. Thus, judgments on corporate matters involving corporations with an eminently for-profit purpose are very different from judgments on matters for corporations where affectio societatis prevails.

Based on this, the Superior Court of Justice (STJ) was obliged to formulate innovative understandings in relation to corporations with privately-held capital, extending to them application of the legal regime characteristic of limited liability companies, as provided for in the Brazilian Civil Code (Law No. 10,406/2002), which is characterized by predominance of affectio societatis.

On this point, although there is no corresponding provision in the Brazilian Corporation Law, we would like to emphasize the understanding brought in by the STJ in order to consider the breakdown of affectio societatis (i.e., the lack of willingness to remain associated) as a cause for partial dissolution of privately-held corporations, as per precedents of that court (e.g., REsp 1.321.263/PR, EREsp 1.079.763/SP, EREsp 111.294/PR, REsp 917.531/RS, REsp 247.002/RJ, and REsp 1.129.222/PR). It should be noted that the Brazilian Corporation Law only provides for the mechanism of total dissolution of the corporation in the event that its shareholders do not wish to continue with its corporate activities.

Based on the principle of social function and preservation of the company contemplated in the Federal Constitution (articles 5, items XIII and XXIII, 170, items II-IX, and the sole paragraph of article 186) and established in the Company Reorganization Law (Law No. 11,101/2005, article 47), partial dissolution of privately-held corporations became widely applied by Brazilian courts, with support from the STJ.

Accordingly, taking into account the social function of the company, one avoids completely dissolving it, factoring in the interests of the various stakeholders involved: partners, workers, suppliers, and society itself. Undoubtedly, it is a better solution than the legally envisaged alternative, since total dissolution would lead to the closing down of the corporations's activities, thereby leaving to their own luck employees, suppliers, the public and even the shareholders who wish to maintain the company’s productive activities.

The main argument that has been used to request partial dissolution of privately-held corporations is supported by the possible existence of the intuito personae nature of these companies, since the choice of this type of company may not necessarily be restricted to the pursuit of profit, but based on attributes capable of giving its participants certain benefits.

In this sense, the STJ has constructed the understanding that partial dissolution of a privately-held corporation is possible in two scenarios: (i) breaking of the affectio societatis; and (ii) lack of profit or non-distribution of dividends for a long period. However, these scenarios are not exhaustive: in order to grant partial dissolution, all other aspects of the case must also be observed.

Therefore, partial dissolution of a privately-held corporation, due to the absence of any provision expressed in the Brazilian Corporation Law, must be pled before the Judiciary and, therefore, determined by means of a judgment.