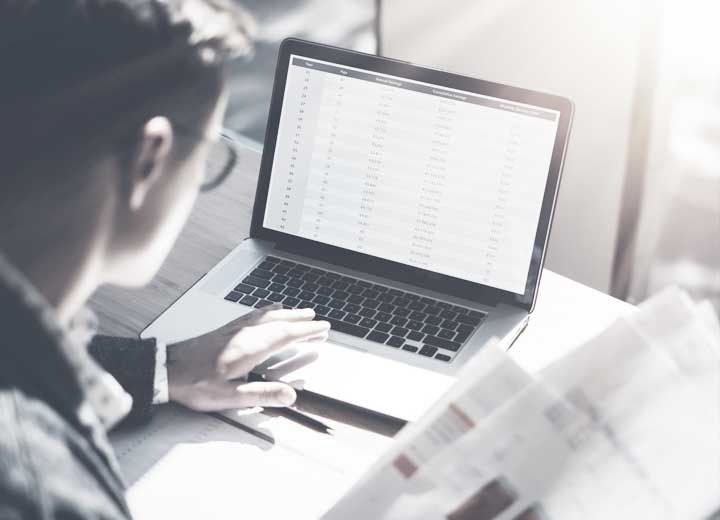 Publicly-held companies must disclose individual remuneration of officers and directors by June 25, 2018

Publicly-held companies registered in category A of the Brazilian Securities and Exchange Commission (CVM) that submitted the Reference Form without completely filling in item 13.11 of Exhibit 24 of CVM Instruction No. 480/09 (ICVM 480) must resubmit the document including the information required regarding the remuneration of their officers and directors by June 25, 2018.

The instructions are contained in Circular Letter No. 4/2018, published by the CVM on June 13, based on article 57 of ICVM 480. Representatives of the companies responsible for providing this information that do not comply with the requirement set forth in the official letter are subject to possible liability.

The release of the official letter was done after the victory obtained by the CVM in the Federal Circuit Court of Appeals of the 2nd Circuit (TRF-2) in relation to the requirement to disclose the minimum, maximum, and average salary of members of the management of publicly-held companies associated with the authority.

In a ruling issued on May 23, the TRF-2 granted the appeal filed by the CVM against the trial judgment in favor of the Brazilian Institute of Finance Executives - Ibef of Rio de Janeiro, which prevented the authority from requiring the disclosure, as provided for in item 13.11 of the Reference Form.

ICVM 480, which instituted the Reference Form, obliged publicly-held companies to disclose a series of fairly detailed pieces of information regarding the amount and composition of management compensation. Among the rules that most caused controversy when the instruction came into force is the rule that provides that the issuer should indicate, for the last three fiscal years, the minimum, maximum, and average amount of the individual remuneration of the members of the board of directors, of the board of executive officers, and of the audit committee.

At the time, Ibef filed an application for injunctive relief against the requirement to disclose the remuneration in the terms requested by the rule, therein alleging, in particular, an affront to provisions of the Brazilian Corporations Law and the officers and directors’ right to privacy. The entity also alleged that there would be risks to the safety of the officers and directors as a result of the disclosure of the information requested. The trial judgment fully accepted Ibef's arguments and concluded that the Brazilian Corporations Law had been violated and expressly cited the issue of safety as one of the reasons for the non-mandatory nature of the disclosure in the terms required by ICVM 480.

The decision by the TFR-2 that revoked the injunction was reached by 3 votes to 0. The court recognized that the rule of ICVM 480 does not violate the Brazilian Corporations Law and that individual rights to intimacy and privacy cannot override the public interest, and publicly-held companies must comply fully with the regulatory standards to which they are subject, in view of the interest of the investing public in general. In relation to safety, the judges were of the understanding that this is a question that afflicts the Brazilian population in a generalized manner. According to them, there is evidence that disclosure of information on the compensation of other public servants did not contribute to an increased risk of violence. Ibef will still appeal the ruling, but the application of the rule became valid immediately.