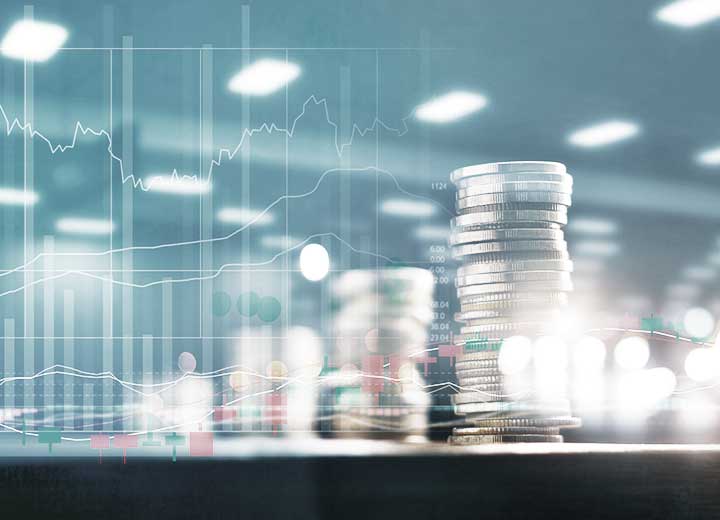 Setting the issue price of shares in capital increases of corporations

In capital increases of corporations, the share issue price is set by the body responsible for resolving on the capital increase, namely a general shareholders’ meeting or, in the case of companies with authorized capital, the board of directors. However, the resolution approving a capital increase and setting the issue price of new shares may generate controversy and, although discretionary, these decisions cannot be arbitrary.[1] Therefore, they may be reviewed by the Brazilian Securities and Exchange Commission (CVM) and by the Courts, should they cause unjustified dilution for the shareholders.

Law No. 6,404/76, as amended (the Brazilian Corporations Law), sets forth in its article 170 certain parameters to be considered, alternatively or jointly, for the determination of the issue price: (i) the profitability of the company, which are based on accepted valuation methods, such as discounted cash flows (DCF) and comparable multiples; (ii) the book value per share; and (iii) the quotation of the shares on the stock exchange or organized over-the-counter market, with applicable premium or discount in accordance with market conditions. The current wording of article 170, given by Law No. 9,457/1997, clarifies that the cumulative adoption of the parameters defined therein is not mandatory; a weighting between two or three of the criteria may be done, or a fourth criterion may even be used.

According to Modesto Carvalhosa, the purpose of this legal provision is to ensure that the issue price reflects the actual value of the share, except when fully justified by market reasons.[2] In other words, the share issuance may be approved at any price, as long as it does not lead to unjustified dilution of the former shareholders. Pursuant to Bill No. 196, of June 24, 1976, which accompanied the Brazilian Corporations Law, unjustified dilution of shareholders is prohibited because the right of first refusal conferred by article 171 of the Brazilian Corporations Law will not always provide adequate protection for all shareholders.

The dominant interpretation is that these criteria should not be understood as absolutely watertight and rigid elements. Along these lines, CVM Administrative Decision RJ 2009/8316 recognizes that "legal criteria should be viewed as guiding parameters which, weighed against the specific aspects of each individual case, allow the determination of an issue price without undue dilution to the shareholders." In the case at hand, the share price was based on negotiations with the company's strategic creditors, which would convert their credits into capital in order to avoid judicial reorganization of the company, and would be supported by a confirmatory valuation report. Commissioner Luciana Dias, recognizing the possibility of using other criteria in addition to article 170, paragraph 1, of the Brazilian Corporations Law, stated her opinion as follows: "The CVM has therefore recognized that the fair value of the shares may be measured by a negotiation process between independent parties and that the issue price in a public offering of shares may be determined by the composition of the investment intentions of parties not related to the company or to the underwriters."

On the bookbuilding process, widely used in public offerings, Nelson Eizirik[3] believes that this method of pricing, in practice, consists of an indicative of the market price, for which reason it complies with the provisions of article 170, paragraph 1, III, of the Brazilian Corporations Law. However, one can also argue that the bookbuilding process does not fit exactly within the "stock exchange or organized over-the-counter" criterion of article 170, §1º, III, and it may be understood as a fourth criterion expressly admitted by the regulator, both in normative provisions (CVM Instruction No. 400/2003) and in administrative decisions (e.g. CVM Administrative Proceeding No. RJ 2009/83167 and CVM Administrative Proceeding No. RJ 2009/8316).

Along these lines, Fábio Konder Comparato states that the bodies responsible for setting the issue price are assigned "discretionary power", since they are given "a certain latitude, ... a decision-making perimeter ..., a table of references within which the [issue] price may be determined, according to the circumstances of each individual case and according to the minority shareholders' interest."[4]

The Brazilian Corporations Law does not require that the issue price be set "according to" the three evaluation criteria, but only "in view" of such criteria, which led Alfredo Lamy Filho and José Luiz Bulhões Pedreira to affirm that " in the determination of the issue price there is necessarily an exercise of the discretionary power of the competent body to establish it case by case taking into account the interest of the shareholders."[5]

In the same vein, the former CVM chairman Marcelo Fernandez Trindade stated in the CVM Administrative Proceeding RJ 2004/3098[6] "it should be noted that, according to the best legal doctrine, the interpretation of the provisions of paragraph 1 of article 170 must be that the criteria in its subparagraphs are indicative elements which must be reasonably weighed in the determination of the issue price and the criteria must be based on true and consistent grounds, at risk of causing unjustified dilution of the other shareholders."

It should be emphasized, however, that the choice of parameters should be justified in detail in light of their economic aspects, according to paragraph 7 of article 170 of the Brazilian Corporations Law. The adequacy of the criteria used for the company's economic valuation must be explained.[7] In CVM Administrative Proceeding No. RJ 2013/6294,[8] analyzing the good standing of the pricing criteria in a capital increase, the reporting Commissioner Pablo Renteria pointed out that "it would not be enough to indicate the criteria that served as the basis for the issue price, as it would be necessary to explain, in detail, the reason for which it was thought best to establish the price based on this or that criterion (or, where more than one criterion is used, the reasons for using those parameters in a combined manner), or the reason for the non-use of another parameter among those listed in the subsections of article 170, paragraph 1, of Law No. 6,404/76."

In the case of discretionary power of the competent body, an allegation of misuse of powers resulting in unjustified dilution will depend on satisfactory evidence that the legal criteria were not followed because of an abusive act, and the burden of proof will always lie with the one alleging this act.[9] Minority shareholders cannot contest the choice of criterion simply because they consider it not to be the most appropriate. The Brazilian Corporations Law creates a presumption of legitimacy when the competent body follows the legal criteria.[10]In addition, the Brazilian Corporations Law, in prohibiting "unjustified dilution", admitted, on the contrary, the possibility of a scenario for "justified dilution." Therefore, if there is an economic reason for the capital increase, based on the company's interest, and following the parameters defined in article 170 of the Brazilian Corporations Law, there is justified dilution of the equity interest of shareholders who do not subscribe the capital increase. For example, the São Paulo Court of Appeals has already established that a capital increase of a highly indebted corporation, carried out as a legitimate means of saving it from insolvency, constitutes justifiable dilution, and the plaintiff, in that case, had not met its burden of demonstrating that its stake had been unjustifiably diluted.[11]

In sum, the mere setting of the share issue price at a value lower than those calculated according to the parameters of article 170 of the Brazilian Corporations Law does not necessarily imply unjustified dilution or an abusive act against the shareholder or management, as it will depend on the circumstances of each individual case. The Brazilian Corporations Law does not prohibit the issuance of shares at a price lower than such parameters.[12] The legal determination is that such parameters, jointly or alternatively, should guide the determination of the issue price, which should be justified in the capital increase proposal.