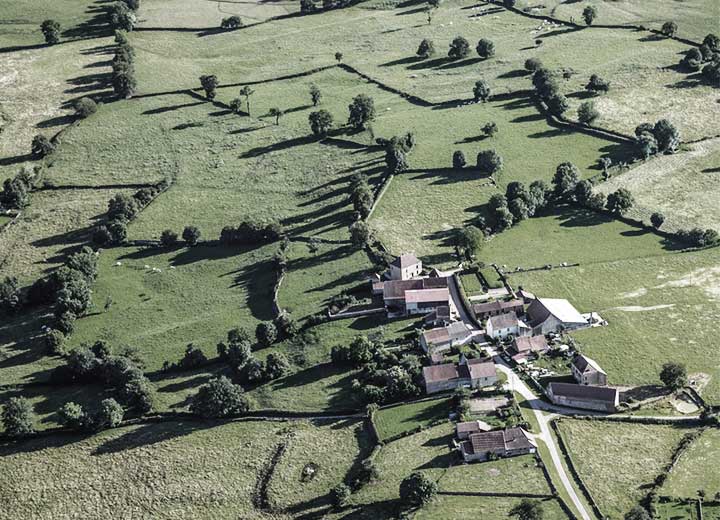 The Court of Appeals of São Paulo decided in favor of the sale of rural property mortgaged in favor of a Brazilian financial institution equated to a foreign entity, despite the current restrictions on the acquisition and leasing of rural properties by Brazilian companies equated to foreigner entities, as they have a majority of their capital stock and/or control held by foreigners. The appellate decision was published on July 17, by the 23rd Chamber of Private Law of the TJ/SP, in the context of interlocutory appeal No. 2024029-90.2017.8.26.0000, of the District of São Paulo.

Since August of 2010, with the publication of Opinion AGU/LA 01/2010, the acquisition of rural properties by Brazilian companies equated to foreign entities is subject to a series of restrictions provided for in Law No. 5,709/1971, Decree No. 74,965/1974 and Law No. 8,629/1993. These restrictions concern, for example, the extent of the area that can be acquired, the limitation of the percentage of areas by nationality, the requirement to obtain prior approval from INCRA, the National Congress and/or the National Defense Council, and the need for prior approval of the projects that will be developed in the areas to be acquired, among other issues.

The creation of real estate guarantees, such as a mortgage, is not prohibited by law, but given that the acquisition is restricted, the execution of the mortgage guarantee in the event of non-payment of the debt is subject to such restrictions, since the mortgagee could not auction off the rural property if there were no other interested purchasers and thus become its owner without all the restrictions resulting from the AGU Opinion being observed.

In the case of financial institutions, the obligation to sell properties received in settlement of loans granted has been used as a basis in the argument that the restrictions resulting from the AGU Opinion would not be applicable to rural property foreclosures by Brazilian financial institutions equated to foreign entities. The justifications are the fact that (i) the financial institution is not acquiring the property for its own use and has a legal obligation to sell the property and (ii) the restriction on the sale of the property could end up hollowing out the real estate guarantee itself, which would have a significant impact on the concession of new credit lines by these banks, especially those intended for the agribusiness sector. However, the issue is not settled and still needs a final response.

The recent decision by the 23rd Chamber of Private Law of the TJ/SP is just one more chapter of this story and gives light and direction to the discussions on the foreclosure on (execution of) real estate guarantees for rural properties, although it still does not resolve the issue completely. The judges who decided favorably to the issuance of the auction approval letter in favor of the bank (it was not a unanimous decision) argued that since the issuance of the letter by itself would not be enough to transfer ownership of the rural property, as only its registration with the competent real estate registry office would be able to materialize the transfer of ownership of the property, there would be no legal prohibition on the issuance of the auction approval letter despite the restrictions arising from Law No. 5,709/1971. In addition, it was argued that the sale of the rural property by the bank equated to a foreign entity would not be a risk to national security precisely because the financial institution has an obligation to sell the asset auctioned and because the goal of the auction is to guarantee its right to credit. Finally, despite the fact that a recommendation was made in favor of completion of the auction, it was pointed out that it is up to the real estate registry official to evaluate whether or not the respective auction authorization letter is void, given the particular circumstances of the case and the feasibility of registering it in favor of such a financial institution.

This decision, although not unanimous, was positive in indicating that financial institutions equated to foreign entities will be able to foreclose on real estate guarantees granted over rural properties. However, it is a timid decision and did not address the issue completely. It failed to decide whether or not to register the registration was null and delegated to real estate registries the decision on how to proceed, guided by the rules of their respective ombudsman’s offices and subject to further civil and criminal liability for their acts.

Moreover, even if such auction authorization letters come to be effectively registered, thus transferring the ownership of such rural properties to financial institutions equated to foreign entities, the doubt about the legality of such acquisition (which may affect the whole of the ownership chain of the property from then on) will continue to exist and generate legal uncertainty. Unfortunately, we will still have to wait for the new chapters and the course of the discussion to effectively end the legal uncertainty still facing the foreclosure on of these real estate guarantees.