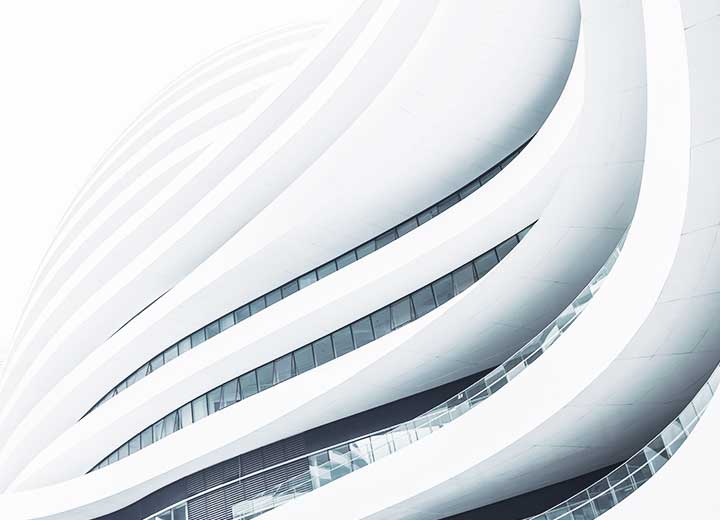 CSLL: possibility of collection even when there is a final and unappealable decision to the contrary generates legal uncertainty

The Federal Supreme Court (STF) recognized the constitutionality of the Social Contribution on Net Income (CSLL) on July 1, 1992, by means of the decision rendered in RE No. 138.284/CE. This position was confirmed in a consolidated manner in ADI No. 15/DF, decided on June 14, 2007. Since then, however, there has been a controversy over the effects of the decision by the STF for taxpayers who have in their favor a final and unappealable decision that affirmed the unconstitutionality of the rule. It is not clear, in this case, whether there would be a cut-off date for the application of the judicial decisions and, if so, what the date would be. All this has generated doubts in assessments of taxpayers and the Brazilian Federal Revenue Service.

There are, at the moment, recognized general repercussions that could, in theory, remedy these doubts. First, RE 949297, topic 881,[1] is already released for judgment, but without moves towards its effective inclusion on the Court’s schedule for decisions. In an earlier stage, RE 955227, topic 885,[2] is not yet released for judgment.[3]

If, on the one hand, it is not possible to be sure of the STF’s position on the topic at the moment, there is a decision by the STJ that, in principle, could resolve the issue. As well delimited in the judgment in the systematic framework of repetitive appeals, it was ruled in REsp No. 1,118,893/MG that "the fact that the Federal Supreme Court subsequently rules in the opposite direction to the final and unappealable judicial decision cannot change the legal relationship stabilized by res judicata, under penalty of denying validity to the diffuse control of constitutionality."

It so happens that the application of repetitive cases has been controversial. The Administrative Council of Tax Appeals (Carf), through the Superior Chamber of Tax Appeals, is the last administrative body that carries out an analysis of tax matters in the context of the Federal Government. The body analyzed various cases in which the CSLL tax is discussed in the terms above. Since April of 2016, the case law has been converging to the effect that the decision reached in REsp No. 1.118.893/MG does not have the power to vacate certain assessments made. We shall explain.

The position presented by the taxpayer, both in administrative and judicial terms, is based mainly on the effects of res judicata and on the principle of legal certainty. Reaffirming what was stated by the STJ in REsp No. 1.118.893/MG, subsequent decisions issued by the STF would not have the power to change the individual res judicata of the taxpayer, especially in cases in which the review period by means of an action for relief from the judgment has closed.

Countering the main arguments by the Federal Tax Authority, the taxpayer is of the position that STF Precedent No. 239,[4] upon analyzing the legal context at the time of its issuance, focused on repressive actions against specific charges, not actions that sought to confirm the non-existence of a legal relationship, and the latter are much more comprehensive than the former. In addition, subsequent amendments to the laws governing the CSLL do not constitute substantial changes in the legislation analyzed in the individual suit. In this sense, the "rule of law" on which the analysis of the unconstitutionality of the tax was carried out remains unchanged.

On the other hand, the position of the Office of the General Counsel for The Federal Treasury (PGFN) is essentially based on the logical construction of PGFN/CRJ Opinion No. 492/2011. According to the analysis contained in the opinion, the case law of the STF leads to the understanding that there should be a softening of res judicata for future events, when this contrasts with an understanding later issued by the STF in an "objective and definitive" precedent with binding effect. The justification for this softening for future events is in particular deference to the principle of equal protection and free competition, to avoid a disparity between taxpayers ad aeternum.

In the specific case of the CSLL, there is supposedly a change in the factual scenario of the final decisions, most of them obtained during the 1990s, in relation to the scenario with respect to which the constitutional review was conducted in No. ADI 15/DF, decided only in 2007, in view of subsequent legislative changes. This modification would supposedly justify that the res judicata obtained did not cover later years.

Thus, one should not speak of an offense to res judicata. It would cover only the period up to the subsequent legislative changes, and they would be respected in their entirety. In this same sense, REsp No. 1.118.893/MG supposedly analyzed the CSLL only in its wording with the changes until 1992. Its application is not subject to the period of the amendments from 1995 onwards.

Administratively, Carf's Superior Court of Tax Appeals analyzed the matter and decided it was possible to collect the CSLL,[5] even when the taxpayer obtained a favorable final and unappealable decision. In such cases, periods prior to the decree of unconstitutionality by the STF in ADI No. 15/2007 were reviewed, therein making reference to the judgment of RE No. 138.284/CE, of 1992, by the STF.

According to the current administrative position, it is supposedly possible to collect the CSLL for events after 1995, in spite of the final and unappealable individual decision. On the other hand, based on the understanding defended by the taxpayer, the position presented in REsp No. 1.118.893/MG guarantees the right to not collect the tax until the present moment.

The current upheaval is due to the lack of a settled position and invariably leads to legal uncertainty for taxpayers. It is hoped that the STF, upon reviewing the discussion, will take both arguments into account and will be able to determine an effective resolution for the specific cases, thus clarifying the existing divergence.

[1] 881 - Limits of res judicata in tax matters, especially before judgment, in control concentrated by the Federal Supreme Court, which declares the constitutionality of a tax previously considered unconstitutional, by way of incidental control, via a final and unappealable decision.

[2] 885 - Effects of the decisions of the Federal Supreme Court on diffuse constitutionality control over res judicata formed in ongoing tax relations.

[4] Decision declaring the collection of the tax undue in a given year does not constitute res judicata in relation to subsequent collection actions.