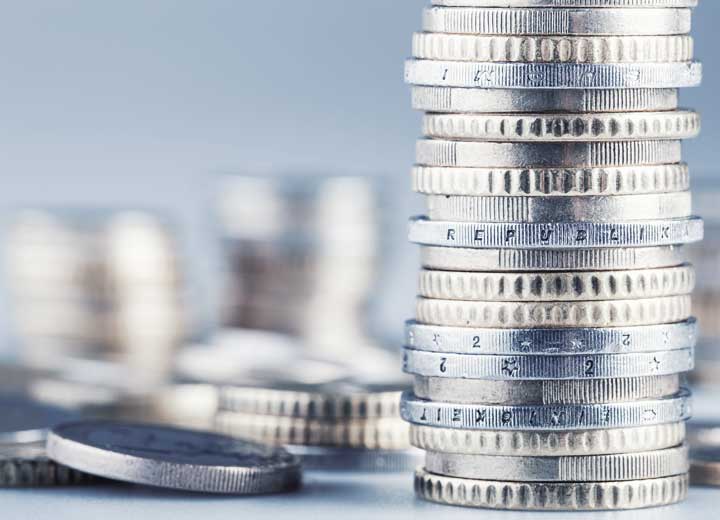 Income tax on payments in bitcoins

A virtual financial asset very much in vogue, bitcoin is a bet by economists to cheapen transactions, especially those that occur in the international sphere.

However, even though bitcoin presents itself as a possible cheaper alternative, it should not be forgotten that the virtual currency does not have the capacity to reduce the tax burden on the income and capital gains of the taxpayers who participate in these transactions.

This is because the Brazilian legal system, for the purposes of taxation of income earned by non-residents, adopts as an element of connection the location of the source of income. In this sense, the criterion for determining the country competent in demanding income tax is the place of the source of the income, not the place where the payment is made.

In general terms, Brazilian tax legislation determines that income, capital gains, and other proceeds paid, credited, delivered, employed, or remitted by a source located in Brazil to individuals or legal entities resident abroad will be subject to the application of income tax withheld at the source (articles 682 and 685 of the Income Tax Regulation (RIR)).

This means that, regardless of the physical origin of the funds or the actual and effective implementation of a remittance of funds abroad, if the source is a natural person or legal entity located in Brazil, the funds paid to the non-resident will be subject to withholding of income tax at the source.

In this sense, even though bitcoin is electronically registered in a kind of encrypted book register, with no link to a physical space, it is possible to reach the interpretation that, due to the adoption of the criterion of source by Brazilian legislation, payment made through bitcoins will be subject to income tax.

As a rule, the rates applicable for income tax purposes may reach 27.5% on income and vary between 15% and 22.5% for capital gains taxation earned by residents or non-residents. It is important to mention that, in some situations, if payments are made without proper withholding of income tax by the Brazilian source, the Brazilian Federal Revenue Service (RFB) may demand the collection of the tax on its own base (gross-up). In this case, the effective rates on the capital gain would vary between 17.64% and 29.03% and, in relation to income, can reach the effective rate of 37.93%.

In the event of non-payment or a lower payment, the tax authorities may demand the amount owed, plus default interest and a fine of up to 75%, which may reach 150% in case of proven sham transactions, fraud, or collusion.

It is important to bear in mind, however, that these discussions are still incipient and, given the lack of any regulation in Brazilian legislation regarding the tax treatment of bitcoins, it is not possible to infer with precision what the position of the RFB will be on the taxation of transactions conducted through bitcoins or other virtual currencies.