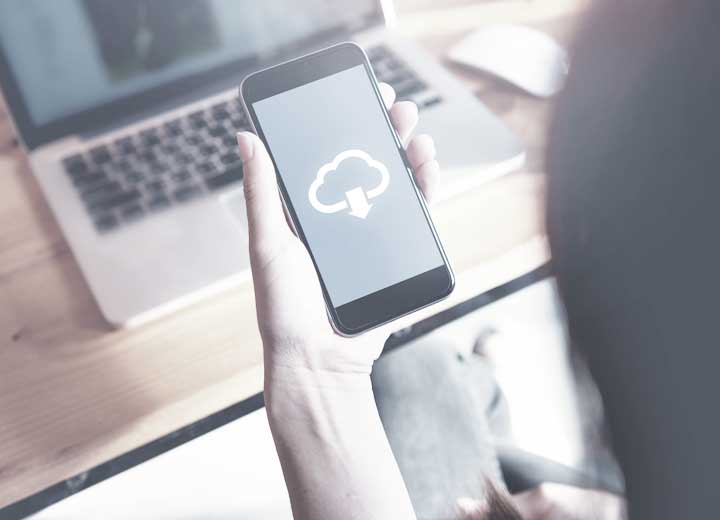 ISS vs. ICMS in taxing streaming and accessing software in the cloud

Brazil has for years been witnessing an intense debate regarding the constitutional jurisdiction to tax the most varied of legal deals involving digital assets, more precisely software, whether it is the ICMS, ISS, or neither of the two.

Law No. 16,757/2017, published by the municipality of São Paulo, established as a new tax triggering event for the ISS, among others, the "provision, without definitive assignment, of audio, video, image, and text content through the Internet, respecting the immunity of books, newspapers, and periodicals."

In this manner, streaming started to be taxed at the rate of 2.9% in the city of São Paulo. This occurred as a side effect of Complementary Law No. 157/2016, which authorized municipalities to commence collection.

Streaming could be another example of a dispute between states and municipalities. The ICMS covers goods and services of communication and transportation. The ISS covers the remainder and the most varied of services. In the digital economy, where activities would not fit clearly into either of the two fields of taxation, the ground for disputes is fertile.

Confaz, through Agreement No. 106/2017, authorized the states and the Federal District to charge the ICMS for transactions with digital goods and merchandise, such as software, programs, electronic games, applications, electronic archives, and standardized similar items (even if they have been or might be customized) and marketed through electronic transfer of data.

The agreement, which began to take effect on April 1, 2018, establishes that the ICMS will be collected upon shipment from the manufacturer and on imports done through a website or electronic platform that sells or makes available, even if via periodic payment (such as subscriptions), digital goods and merchandise through electronic transfer of data, at the state where the purchaser of the digital goods or merchandise is domiciled or established.

The São Paulo State Revenue Department recently published CAT Ordinance No. 24, of March 24, 2018, to detail how the application of the ICMS on digital goods and merchandise in the state will occur. It mentions that digital goods and merchandise are considered "all those that are not personified, embedded in a mass marketing chain, like those that were offered for sale on physical media, "such as "audio, video, image and, text content, with definitive assignment (download)", thus meaning that there will be no ICMS tax on streaming (availability without definitive assignment).

In fact, we are of the opinion that there would be no transfer of ownership of goods in streaming that would be capable of giving rise to application of the ICMS tax, just as it does not apply in other situations in which subscribers access temporarily purchased content.

The definition of tax jurisdictions, especially with regard to potential conflicts between the ISS and ICMS, is commendable. It reduces legal uncertainty, as well as all costs associated with it, and contributes to improving the business environment and encouraging investment.

Although it acted well in clarifying the non-taxation of streaming, the State of São Paulo, as expected, maintained taxation on transactions involving software download. It also maintained taxation on access to software in the cloud. In the latter case, in addition to all the issues surrounding the long discussion on taxation of software downloads, there are peculiarities that further distort the concept of mere marketing and sale of merchandise. Accessing the cloud, in addition to not involving transfer of ownership, may encompass various utilities, such as storage, provision of content, among others, which in no way resemble the marketing and sale of merchandise.

From all the foregoing, one can see that developments towards legal certainty in this area may show some progress, but it is still a difficult road ahead.