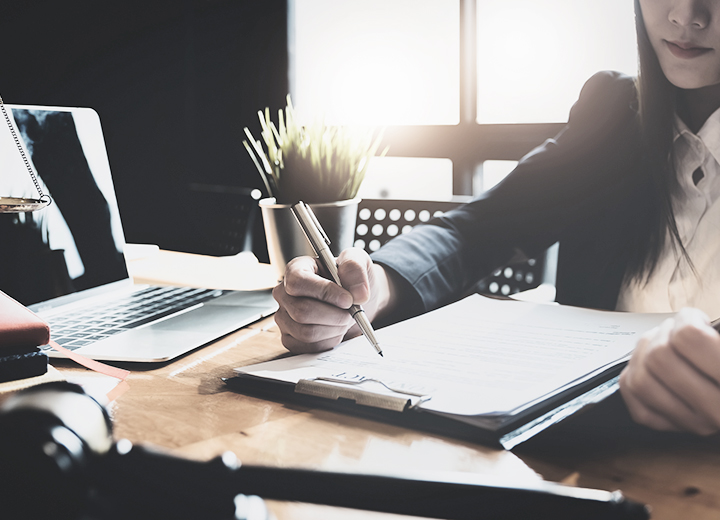 ME Ordinance No. 340, published on October 9, regulated the functioning of the Judicial Delegations of the Special Bureau of the Federal Revenue Service of Brazil. The DRJs, as they are known, are the bodies responsible for judging federal administrative tax proceedings at the first instance. Until then, the composition and functioning of the DRJs were regulated by MF Ordinance No. 341/11, established by the former Ministry of Finance.

The greatest innovation brought about by the new ME Ordinance No. 340/20 was the creation of appellate chambers, adjudicatory bodies competent to examine, at the appellate level, disputes regarding small amounts (cases of up to 60 minimum wages), guaranteeing a two levels of review (even if done by a body composed exclusively of tax auditors). These chambers fulfill, to this end, the mandate of article 23 of Law No. 13,988/20, which began to direct judgments of small value cases to handed by a DRJ joint committee, without further access to the Administrative Tax Appeals Board (Carf). It can therefore be said that the ordinance created a "second instance within the first instance."

ME Ordinance No. 340/20 also brought about the possibility of remote judgments by DRJs. At the discretion of the chairman of the panel, judgements may take place remotely, by means of videoconference or, even, in a virtual manner, via the scheduling of an agenda and a defined deadline for the judges to post their votes. The obligation of exclusively in-person judgments refers only to cases with amounts at issue above R$ 2 million, to those that assign tax liability to a third party, or to those that have given rise to a criminal referral.

The expansion of non-presential judgments reflects the general trend in the post-covid-19 environment and, in fact, allows greater speed in the review of the facts. However, the virtualization of judgments by the DRJ could also have led to greater participation by the parties in the proceedings. Unlike judgments by the Carf, the DRJs’ sessions continue to take place "behind closed doors", with participation limited to the judges themselves.

In this scenario, the characteristics of the virtual environment would meet, without greater costs, a long-standing demand from taxpayers for oral argument and/or remote monitoring of the DRJ's judgment sessions.

Another point of attention in MF Ordinance No. 340/20 is maintenance of the tie-breaking criterion by the vote of the judge presiding over the adjudicatory panel. This criterion, which was already present in the previous Ordinance, goes against article 28 of Law No. 1388/20, which established that ties in the judgment of administrative proceedings for calculating and demanding tax debts would be resolved in favor of the taxpayer.

Although article  28 of Law No. 13,988/20 makes direct reference only to the tie-breaking of judgments within the Carf (article 25, paragraph 9, of Decree 70,235/72), the rule reflects a choice by the legislator to give preference to the essence of article 112, II, of the CTN, which imposes the principle that doubts are resolved in favor of taxpayers.

Doubt as to the establishment and levying of tax debts, at any stage of the judgment (which certainly includes the DRJ), should culminate in dismissal of the tax debt, at risk of continuing with a levy that does not respect the constitutional principles of legality and sanctionable conduct and the very concept of tax provided for in article 3 of the CTN.

The provisions introduced by ME Ordinance No. 340/20 will take effect on November 3 of this year, the date on which the standard will enter into force, and will expressly revoke the text of MF Ordinance No. 341/11.