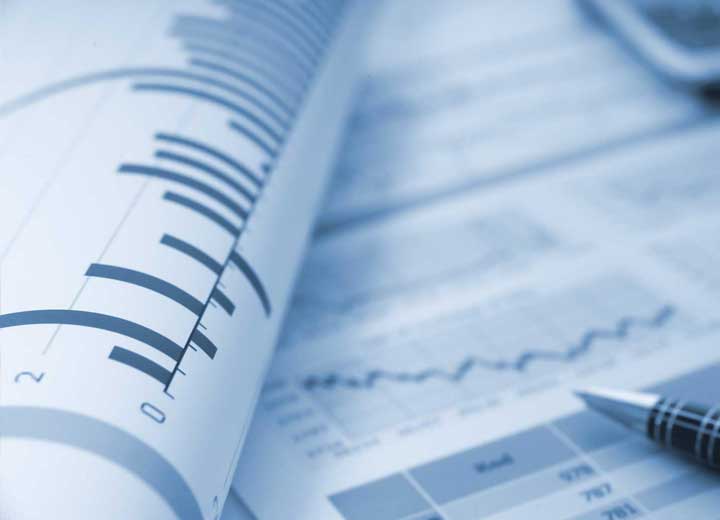 Since the Federal Police launched Operation Zelotes in 2015, which unveiled corruption cases in the Administrative Tax Appeals Board (CARF), the body has undergone several institutional changes, such as a change in its directors, changes in internal rules, reduction in number of panels, among other measures that sought to reformulate the body's procedure for deciding cases.

Even with all the changes made in favor of technical improvement in CARF, the manner of conducting proceedings and some of the procedures provided have been questioned. A significant increase in lawsuits requesting a stay of judgments in administrative proceedings and modification of decisions on the grounds of procedural errors was experienced.

The president's casting vote and the lack of parity between representatives of the Tax Authority and taxpayers in the composition of the panels are the points most often raised in hundreds of suits filed.

According to the taxpayers’ arguments, there is a breakdown of equal treatment under the law in the decisions since the casting vote is given to the chief judge of the panel, who is, by legal determination, always a representative of the Tax Authority. Supported by an empirical survey by the Tax Studies Center of the Getúlio Vargas Foundation on CARF's decisions issued until June 2016, taxpayers demonstrate that almost 100% of tax assessments are upheld by the Superior Chamber of Tax Appeals when the so-called casting vote comes onto the scene, thus evidencing that the director representing the Tax Authority almost always stands against the taxpayer.

Faced with relevant questioning on the part of the taxpayers, the Brazilian Bar Association (OAB) filed Direct Action of Unconstitutionality No. 5,731 in order for the Federal Supreme Court to rule definitively on the constitutionality or lack thereof of the casting vote. The suit is still awaiting a decision, but it already reflects a possible need to change CARF's recent internal rules, which have clearly caused distortions in the decisions. Regarding this same issue, the Federal Public Prosecutor's Office submitted a brief favorable to the taxpayer seeking the granting of an injunction in writ of mandamus No. 1002344-58.2017.4.01.3400. This may reinforce the need for reform of CARF's internal rules of procedure.

In the Judiciary, taxpayers argue for the observance of articles 18 and 24 of CARF's internal rules, which provide for the appointment of alternates in cases of vacancy, impediment, interruption of office, leave, or absence of a director. On this point, it is known that the Judiciary has already granted preliminary injunctions favorable to taxpayers, ordering a stay of CARF's judgments in which there is no composition of parity until an alternate representing the taxpayers is summoned.

Regarding this issue, the confederations, which are responsible for nominations to CARF to fill the vacancies of directors representing taxpayers, suggest that the recent decision to bar CARF's directors from having the right to practice law has diminished the number of professionals interested in serving at the body.

In conclusion, it is found that the Judiciary is exercising true oversight over the legality of the administrative acts, guaranteeing the effective application of the principles that guide the public administration and guarantee to taxpayers legal certainty in decisions on their tax claims.

The current scenario, of constant interventions by the Judiciary in CARF’s decisions, suggests the need for changes in that administrative body. With the stay of judgments and reforms of decisions, CARF loses its strength and still more cases pending judgment accumulate, contrary to the Tax Authority's interest in collection.