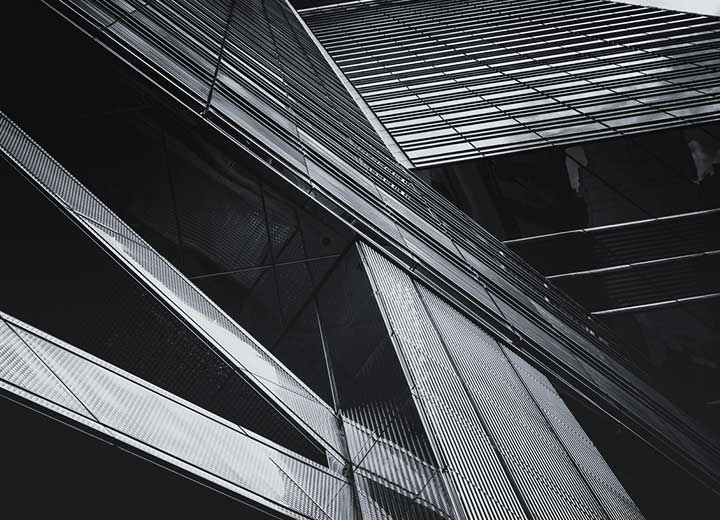 Taxable Person Executive Order: details on the bill that will be voted on by the Chamber

On February 19, the Joint Commission for Executive Order No. 899/19 approved the text of the bill to convert the Executive Order (MP) in law, which is now to be voted in the Chamber of Deputies. The so-called Taxable Person MP was published on October 17, 2019, with the purpose of regulating tax transactions, which has been admitted by the National Tax Code for over 50 years. The measure aims to reduce tax litigation and to fill the public coffers for debts deemed irrecoverable or difficult to recover.

The original text of the MP received 220 parliamentary amendments and was discussed at a public hearing held on the 13th, attended by representatives of the government and taxpayers.

According to the report approved by the commission, the approval of the MP meets the constitutional requirements of urgency and relevance, especially due to the fact that the debt portfolio under judicial discussion that could be subject to settlement would be in the order of R$ 1.4 trillion, an amount higher than half of the Federal Government's outstanding debt inventory. In the administrative sphere, R$ 600 billion was said to be linked to about 120,000 lawsuits in progress before the Administrative Tax Appeals Board (Carf).

The high degree of litigation between taxpayers and the tax authorities, associated with significant volume of potential funds to be collected, was said to justify the relevance of the measure.

The Joint Committee opted to forward the matter in the form of a conversion bill because it believes that this is the best alternative in order to organize the amendments accepted and to give the text the structure recommended by the legislative technique. The 61 amendments approved aim, according to the proposition report, to rule out potential errors of unconstitutionality and illegality and to mitigate the risk of objections.

The main aspects of the new proposal:

In relation to the points of attention identified in the text of the MP, the conversion bill deals with a very important issue, referring to the instruments of relinquishment to be requested by the debtor in judicial proceedings.

According to the new wording proposed, the purpose of the request for waiver to be submitted to the court will be to close the proceeding with a resolution on the merits for ratification of the settlement. It will also have the effect of forming a judicially enforceable instrument. Therefore, since this is a typical settlement, with mutual concessions from party to party for the ending of the dispute, there should not be, in our opinion, any judgment to charges for loss of suit.

In this respect, it is also inconsistent, in our view, to provide for a mere reduction in the legal charges incurred when registering the debt as outstanding debt of the Federal Government. Since they take on the nature of attorneys' fees, such amounts should also be excluded from the final amount to be paid in the event of a settlement.

On the other hand, the conversion bill no longer addresses the situation of tax debts that have not yet been registered, but for which the administrative proceeding has already been closed. This debt, in principle, would not be provided in any of the settlement types, until it is the subject matter of a legal action, in the form of article 19 of the bill.

If the goal of the measure is to reduce litigation, it is as important to close ongoing proceedings as it is to avoid the initiation thereof. Thus, it would be necessary that debts already created not yet enrolled in outstanding debt could also be subject to settlement.

In turn, the proposition rightly seems to have solved the situation of tax debts not yet created by the tax authorities, by providing that the second type of settlement must have as reference a controverted theory, being only conditioned, in principle, on the existence, on the date of publication of the public notice, of an active judicial or administrative litigation pending final judgment, in relation to the theory that is the subject matter of the settlement.

Therefore, the existence of a materialized contingent liability is not required to settle on a certain legal theory, which allows the rule to be applied in writs of mandamus and declaratory suits whose subject matter is discussion of the tax obligation, for example.

Thus, criticism is maintained regarding the supposed lack of provision for settlements with debts in the interim between the final creation thereof in the administrative sphere and the registration in outstanding debt. However, extension of the measure to legal disputes involving an as yet unestablished tax obligation deserves praise.

As for administrative litigation for small amounts (debts not exceeding 60 minimum wages for which the taxpayer is an individual, a microenterprise, or a small business), the bill, in consideration for the more favorable conditions for the settlement, brings in a relevant limitation on the taxpayer's right to resort to Carf, which will certainly be challenged. It is expected that the judgment of such cases will be carried out at the last level of appeal by a panel of the Federal Revenue Service, observing the binding effect of Carf's understanding.

This means that such taxpayers would not have access to a parity judgment at the last level of administrative appeal, since all the judges at the judgment offices are tax auditors of the Federal Revenue Service. In addition, the hearings at the offices are not currently disclosed to taxpayers, who are only notified regarding the outcome of the judgment, without the possibility of monitoring it in person, scheduling hearings with judges, or submitting oral argument.

In our opinion, if the proposal is approved, the regulations to be issued by the Revenue Service will have to change the functioning of the offices so that the agency may function as the last level of appeal, with full guarantee of an adversarial proceeding and a broad defense for taxpayers and the legality itself of the final creation of the tax debt, by means of equal structuring of the adjudicatory bodies (judges appointed by the RFB and by taxpayers).

Once the general terms of the bill for conversion of the Taxable Person MP is presented, there is great expectation surrounding the enactment of the law and the regulations thereof.

The bill went to the Chamber of Deputies for a floor vote. The limit for approval by the two legislative houses is March 25, 2020.