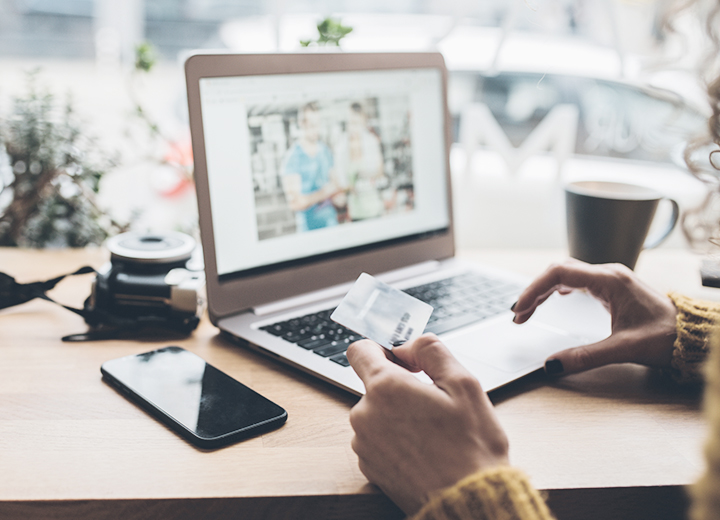 The tax siege on the digital economy

The marketing and sale of goods and products via the Internet grew exponentially during the period of social isolation caused by the covid-19 pandemic, highlighting how e-commerce is a modern and agile way to implement a legal deal. As there are no territorial boundaries or difficulties in the purchase and sale transaction, companies may be increasingly flexible and efficient in their operations in order to serve customers more dynamically.

The recent strong expansion shows how e-commerce has the potential to generate profits for companies and value for consumers, while generating an undeniable increase in tax impacts on the sector. One example is the promulgation of state norms to extend the responsibility of digital platforms with respect to the control and collection of ICMS on transactions carried out on digital platforms, in contrast with the economic protection measures adopted in the context of a pandemic.

This is the case of the State of Rio de Janeiro, which enacted Law No. 8,795/20 to, among other changes in the state's ICMS legislation, hold the legal entity holding the electronic platform and the financial intermediary liable for payment of ICMS in online commerce transactions. In other words, there will be a legal provision to require intermediation service providers and financial agents to pay the state tax, which is normally the responsibility of salesmen/shopkeepers who sell products on digital platforms.

Following this same logic, the State of São Paulo, through CAT Ordinance No. 156/10, has disciplined the compliance with ancillary obligations by providers of commercial intermediation services in a virtual environment and by providers of services related to e-commerce, making it clear, however, that compliance with these obligations rules out any joint and several liability for companies in the sector.

It is a fact, however, that the tax siege on the digital economy is not restricted to state policies. The discussions on the first part of the tax reform outlined by the federal government are also advancing in Congress. Bill No. 3,887/20, proposed by the Minister of Economy, Paulo Guedes, aims to unify the PIS and Cofins contributions, including on import transactions, through the institution of a new value-added tax, called the Social Contribution on Transactions with Goods and Services (CBS).

Specifically with regard to transactions carried out in e-commerce, article 5 of Bill 3,887/20 establishes that digital platforms are responsible for collecting the CBS in the event that the selling legal entity does not register the transaction by issuing an electronic tax document.

Moreover, article 65 of Bill 3,887/20 includes digital platforms domiciled abroad in transactions carried out through them as jointly and severally liable for the collection of the new CBS levied on imports of goods, among others. To this end, platforms will be responsible for registering with the tax administration in order to comply with the ancillary obligations related to the CBS (such obligations were not detailed in the bill).

The tax interference in the digital economy, especially with regard to tax liability in e-commerce, stems from the high relevance of this business model for the current globalized market. However, it is important to emphasize that it is not the tax law's role to prevent the development of a certain economic activity, but rather to always seek standards for neutral and effective taxation.

Therefore, not only should political authorities be careful when designing new propositions, but market players should pay extreme attention to changes imposed by legislation, since tax obligations have a high impact on an extremely fast, dynamic, and fluid business model.