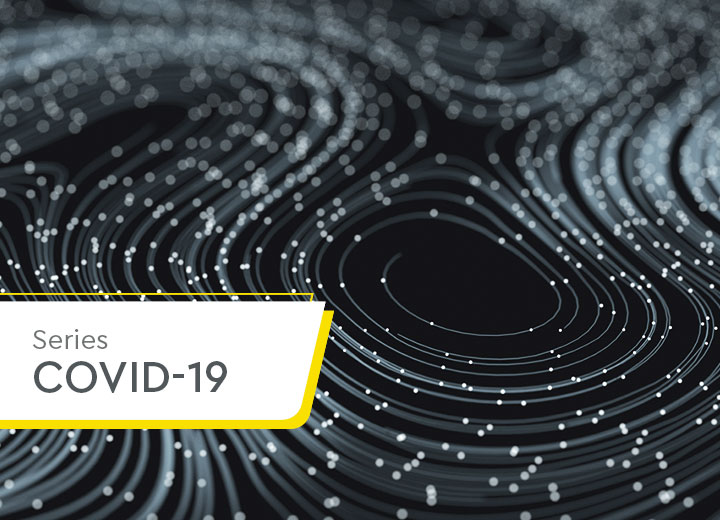 On April 3, the Federal Senate passed via floor vote Bill No. 1,179/20,[i] which provides for the Emergency and Transitional Legal Framework for private law legal relations during the covid-19 pandemic. Among other provisions, the final version of the bill, proposed by Senator Antonio Anastasia (PSD/MG), changes the entry into force of the General Data Protection Law (LGPD) to January 1, 2021, with the exception that the articles on administrative sanctions (article 52 to 54) can only be applied as of August 1st of next year.

With the approval of the Senate, the text will be forwarded to the Chamber of Deputies for revision, which may approve it in its entirety or make adjustments.

In addition to this bill, the proposal to postpone the LGPD was the subject of three other bills previously referred to the Senate. At the end of 2019, Bill No. 5,762/19 proposed changing the entrance into force of the LGPD from August of 2020 to August of 2022. The justification was the lack of installation of the National Data Protection Agency (ANPD) and the small number of large companies with plans to adapt to the law.

It is important to clarify that the ANPD's scope will not be restricted to the role of an oversight and sanctions agency. It will also be responsible for conducting studies and promulgating regulations and guidelines on best data protection practices, ideally in coordination with regulatory agencies and economic sectors, to provide guidance on the impacts of LGPD. In this sense, the Executive Branch's slowness in providing for its installation has always been worrying.

The context in which we live is evidence of this, since the lack of safeguards for fundamental rights and legal certainty for companies makes it extremely difficult for public bodies to coordinate the processing and sharing of personal data with the private sector.

With the establishment of the new coronavirus pandemic (covid-19), the movement for the postponement of the LGPD, which had low accession, gained strength and resulted in the publication of two other bills in the Senate.[ii] They were appended to the bill and, consequently, prejudiced with the approval of their final version by the Senate.

In the current scenario, with the ANPD still to be installed and most public and private entities far from the implementation of governance programs in privacy (article 50, 2, I, LGPD), there is a good chance that the delay of the law will be approved.

The urgency to install the ANPD is, more than ever, patent. Although the entry into force of the LGPD is postponed, the promulgation of official guidelines would enable Brazil not only to act more efficiently in terms of processing personal data in the context of the pandemic, but would also bring about greater legal security to public and private sector adaptation processes.

[ii] Bill No. 1,027/2020, by Senator Otto Alencar (PSD/BA), and Bill No. 1,164/2020, proposed by Senator Álvaro Dias (Podemos-PR), which, respectively, proposed postponing the entry into force to February of 2022; postponing the application of sanctions to 12 months after the entry into force currently provided for (August of 2020) and not extending them to the other provisions of the law.