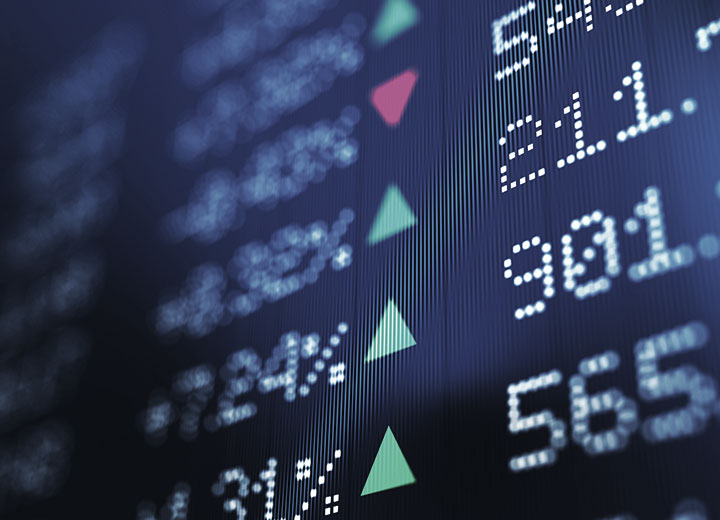 Highlights from the Bill on the Foreign Exchange Market

On October 7, the Executive Branch forwarded to the National Congress Bill (PL) No. 5,387/19, which allows for implementation one of the objectives of the current management of the Central Bank of Brazil (BCB) mentioned by the president of that organization, in his inauguration ceremony in March of this year: “to make the market more open to foreigners, with a possible convertible currency[1] that serves as a reference for the region."

Submitted by the president of the BCB and the Minister of Economy to the Office of the President of Brazil on September 12, the Bill represents an important step towards liberalization of the Brazilian exchange rate regime from the historical fetters of the Vargas legacy,[2] already quite loosened, but partially in force since 1933.

Following the BC+ Agenda for modernization of the Brazilian financial system and in light of the diagnosis provided by the BCB's Director of Regulations that “many innovations practiced in international markets had no legal backing for implementation in Brazil,” the Bill proposes amendments to five orders for the Brazilian exchange rate regime.

First and from a formal point of view, there is a proposal for regulatory reorganization that includes the legal consolidation of 39 provisions that somehow deal with the foreign exchange rate regime. Although at least six other statutes continue to have relevant considerations on the matter and there continue to be various infra-legal rules, the National Monetary Council (CMN) and the BCB are tasked with adapting and remedying what is necessary, which is why the Bill provides for a vacatio legis of one year.

One may note that there was a change in the regulatory strategy, which bet on a tone more of principles, thus leaving a high degree of discretion to the CMN and BCB. This shows recognition that these entities are better able to adapt to changing circumstances, such as those currently witnessed by the growing influence of technology, and its trends, in the financial sector.

The table below summarizes the regulatory rules that may be amended and repealed, in whole or in part, by Bill 5,387/2019

*Also in the amendments

From a substantive point of view, Bill 5,387/19 changes the framework, above all, for four topics. Of these, three are directly correlated with the aforementioned Vargas Era legacy, while the fourth and last refer to the recent demands of Prevention of Money Laundering and Combating Financing of Terrorism (AML) and data protection, which have had such an impact on the regulatory agenda of the financial system in recent years.

These changes are dealt with in more detail in the table below.

As may be seen from the table above, there is a greater concern regarding the proportionality of regulatory requirements, which is also the result of the repeated questions submitted by new entrants to the financial system not only regarding historically high entry barriers, but also about the rationality and reasonableness of the regulatory requirements, which are sometimes anachronistic.

But bolder goals, such as the convertibility of the Brazilian Real and the possibility for individuals to hold foreign currency accounts in Brazil, remain far from the regime proposed by the Bill, as acknowledged by the president of the BCB.

Thus, rather than being revolutionary in its content, Bill 5,387/19 focuses on giving the monetary authority the conditions to carry out the mission of liberalizing the Brazilian foreign exchange market when, and if, the necessary political and macroeconomic conditions allow it.

[1] Until the end of the gold standard in 1914, the concept of a convertible currency was related to those that could be exchanged for gold at a fixed official rate. Subsequently, the idea of convertibility was no longer related to the possibility of exchanging a particular currency for gold, but exchanging one currency for another at a par exchange rate. From 1946 to 1978, the International Monetary Fund (IMF) enshrined, in article VIII of its Articles of Agreement, the concept of convertibility, implying: (i) the absence of restrictions on payments for current transactions; (ii) non-application of discriminatory monetary practices; and (iii) the possibility of converting its currency balances in the power of monetary authorities of other countries. In 1978, however, under the floating exchange rate system, the concept of convertibility became more fluid and was replaced, in the IMF’s Articles of Agreement, by freely usable currency. Pursuant to the terms of article XXX, “f” of the Articles of Agreement, a freely usable currency is one which is widely used to make payments for international transactions and widely traded in the major organized markets. More commonly, however, the concept of a convertible currency is currently used to define a currency over which there are no restrictions on movement, trading, and use by issuing countries.

[2] In particular, one may highlight: (i) Decree No. 22,626/1933, which limited interest rates and contributed to the establishment of a financial repression regime (see footnote 4) in Brazil; (ii) Decree No. 23,258/1933, which classifies various types of foreign exchange operations as illegitimate, establishing strict foreign exchange controls; and (iii) Decree 23,501/1933 (repealed and partially replaced by Decree-Law No. 857/1969), which prohibited the indexation of contracts to foreign currency or gold, imposing a legal tender for the national currency.

[3] Partially repealed in a tacit manner, with partial removal of effectiveness.

[4]According to Edward Shaw's conception of the idea, financial repression is the phenomenon seen when the government limits the free flow of money to reduce the remuneration obtained by savers and to favor certain borrowers of funds. To this end, the government limits the possibility of investments in other jurisdictions, such that financial repression is normally accompanied by closed capital accounts and strict limits on financial investments abroad.