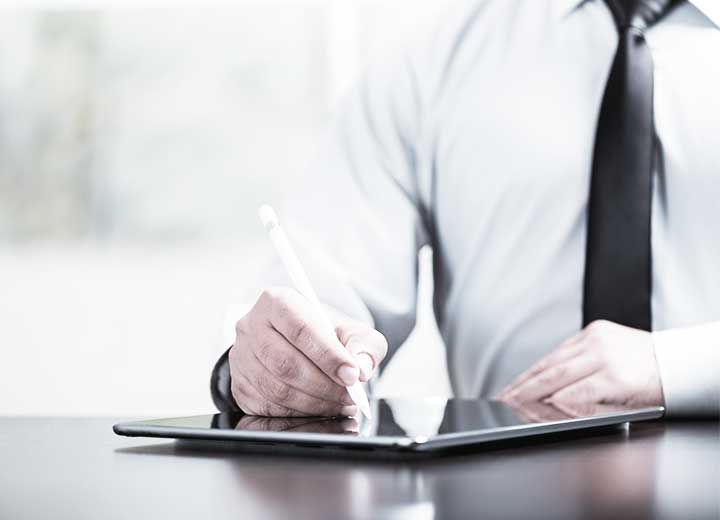 The Superior Court of Justice (STJ) established an understanding that electronic loan agreements signed through the Brazilian Public Keys Infrastructure (ICP-Brasil) have the enforceability of an enforceable instrument, thus dispensing with the need for signature by two witnesses. The opinion was obtained in the judgment of Special Appeal No. 1.495.920/DF, of the authorship of Justice Paulo de Tarso Sanseverino, on May 15, 2018.

As determined by the Code of Civil Procedure (CPC), private documents signed by the debtor and by two witnesses is considered an enforceable instrument, but there is no provision regarding the waiver of witnesses in the case of digitally signed electronic contracts.

Presidential Decree No. 2,200/01 created ICP-Brasil "to guarantee the authenticity, integrity, and legal validity of electronic documents, support applications, and registered applications that use digital certificates, as well as the execution of secure electronic transactions." The Presidential Decree provides that declarations contained in the documents in electronic form produced using the certification process made available by ICP-Brasil are assumed to be true in relation to the signatories. The decree did not, however, provide for effective enforceability of contracts signed through ICP-Brasil.

Despite the absence of an express legal provision as to the enforceability of contracts signed through ICP-Brasil, the central argument formulated in the special appeal is that, although the CPC does not mention electronic contracts digitally signed by ICP-Brasil as an enforceable instrument, they must be so considered as they have been repeatedly entered into these days because they embody a liquid, certain, and enforceable obligation to pay, and especially because certification by ICP-Brasil has a function similar to that of the signing of the contract by witnesses.

This decision attends to the expectations of market participants operating in the digital credit market since, considering the costs of ICP-Brasil, signature by two witnesses on electronic loan contracts in order to impart enforceable effect to these documents represents a significant impediment to such transactions (especially in retail). It is important to point out, however, that the agreement established in the appellate decision has not yet been reiterated by the STJ, in addition to there being a divergence between the justices (presented in the dissenting opinion by Justice Ricardo Villas Bôas Cueva to the effect of not admitting loan agreements signed by ICP-Brasil as an enforceable instrument).

Thus, although the decision is in line with market expectations (especially with the recent regulations of credit fintechs), it does not circumvent the need for specific regulations that address the instruments necessary to carry out credit transactions by electronic means in order to define parameters that provide legal certainty and promote the growth and development of such transactions.