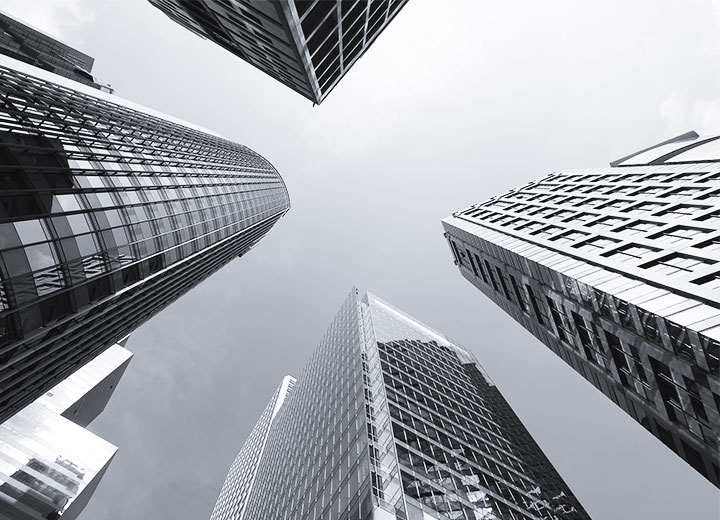 Controlling Shareholder who acts as an Officer or Director and the duty to abstain: block voting in the approval of accounts

The Brazilian Corporations Law, in its article 115,[1] provides that shareholders must abstain from voting at meetings on matters in which their interests and those of the companies are in conflict. The purpose of the law is to protect the company's (corporate) interest to the detriment of the individual interests of the shareholders. Therefore, the legal provision imposes on shareholders with a conflict the duty of abstention, under penalty of the vote being considered abusive and even cause for annulment of the resolution.

The actions of the Brazilian Securities and Exchange Commission (CVM) in these cases have attracted attention. In 2015, for example, the CVM board issued a judgment against the indirect controlling shareholder of a publicly-held company who also held the position of member of the board of directors, with the penalty of temporary disqualification for five years of exercising the position of member of the board of directors, board of executive officers or audit committee of a publicly-held company, of an entity of the distribution system, or of other entities that depend on authorization or registration with the CVM to operate. He had voted, through two companies that directly controlled the company, in a resolution of the general meeting that approved the management accounts. On that occasion, the CVM was of the position that the conduct of the indirect controlling shareholder was incompatible with that expected of a publicly-held company.[2] There are also other ongoing cases on the same subject.

Legal scholarship on the subject considers regulating the use of the controlling shareholder’s shares by the control block and, as Modesto Carvalhosa argues, "the regime of common exercise of control entails binding the parties to the agreement to the will expressed by a majority of the its signatories, obtained in a prior meeting."[3] The author also asserts that:

"(...) the majority resolutions of the prior meeting constitute the declaration of the will of the community of controlling shareholders and, in this sense, fall into the category of a plurilateral legal deal, formed by the coincidence of individual wills of the present signatories, which merge to express, by absolute or qualified majority, the will of the parties."[4]

How then can the controlling shareholder acting as an officer or director protect himself in these cases?

The answer is usually given by the mechanism provided in the shareholders' agreement of each company in order to determine the voting guidance of the controlling block. In general, this mechanism involves the holding of a prior meeting in which the signatories of the agreement define the voting guidance of the block for the matters submitted for a resolution at the shareholders' meeting.

In our opinion, it will be incumbent on the controlling shareholder to avail himself of this meeting to declare his abstention when discussing management accounts (with this abstention being recorded in the minutes) and thus comply with the provisions of the corporations law, even though, at the meeting, his shares are used by the block to approve the accounts.

Paragraph 2 of article 118 of the Brazilian Corporations Law, however, provides that shareholders' agreements may not be relied upon to exempt shareholders from responsibility in the exercise of voting rights,[5] thus leading some to conclude further that, in view of an abstention expressed at the prior meeting, the duty of abstention should also prevail in the resolution of the general assembly.

In our view, however, votes issued in a prior meeting demonstrate that the shareholder's will was different from the vote cast by the controlling block. Along the same lines, and in a reasoning extending to Nelson Eizirik's understanding that "although his shares are used to be part of the block of the agreement, he cannot be held responsible for any abuses committed against his will",[6] it must be considered that, since the shareholder abstained from voting on resolutions at the prior meeting, it cannot be said that these legal provisions were breached.

Despite the above, there are still cases in which the controlling shareholders acting as officers of directors are afraid to comply with the legal duty of abstention because they are of the position that, in not voting with their shares in order to approve the management accounts, the other shareholders may reject them. However, rejection of the management accounts must always be reasoned and cannot be used by the shareholders as a mere instrument for manipulation or coercion of the company's officers and directors. Rejection of accounts may even be considered abusive conduct on the part of the shareholder, as Ricardo Tepedino believes:

"The approval of financial statements is mandatory, such that to reject them purely and simply, without dictating the course of their re-development, constitutes abusive exercise of the right to vote (...). Consequently, contrary to the general rule that dispenses with grounds for the shareholder’s vote, which is contrary to the exoneration from liability of the directors, and the one who rejects financial statements must necessarily do so with cause, lest it constitute abusive exercise of the right to vote."[7]In light of the foregoing, in the event that the shareholder is a signatory of a shareholders' agreement that contains a block vote, the use of the shares of the controlling shareholder by the block to vote favorably in resolutions in which there may be a conflict of interest, in our opinion, will not be a breach of current law, provided that the controlling shareholder acting as an officer or director has complied with the duty to abstain in the voting on the respective matter at a prior meeting of shareholders (or, in the absence of a prior meeting, another form of formal voting by other shareholders who are signatories of the agreement). Such abstention may even be used as evidence in the event of the initiation of administrative proceedings by the CVM (which, so far, has not expressly ruled on the matter).

Caution is therefore required on the part of the shareholders in voting on matters in which there may be a conflict of interests between them and the company, especially in approving the management accounts, in order to avoid affront to the Brazilian Corporations Law and possible sanctions proceedings by the CVM, when it relates to a publicly-held company. However, such caution must be exercised within the limits and circumstances of each specific case, and there are appropriate instances to exempt shareholders from liability even when their shares are used by the controlling block in a situation of apparent conflict, as shown above.

Paragraph 1: Shareholders may not vote in resolutions of general meetings regarding the appraisal report of assets with which they compete for the formation of the capital stock and approval of their accounts as officer or director, nor in any other deliberations that may benefit them in a particular way, or in which they have interests conflicting with that of the company."

[5] “Article 118: Shareholders' agreements on the purchase and sale of their shares, preference to acquire them, exercise of voting rights, or power of control shall be observed by the company when filed at its headquarters.

Paragraph 2: Such agreements may not be relied upon to exempt shareholders from responsibility in the exercise of voting rights (article 115) or from the power of control (articles 116 and 117)."