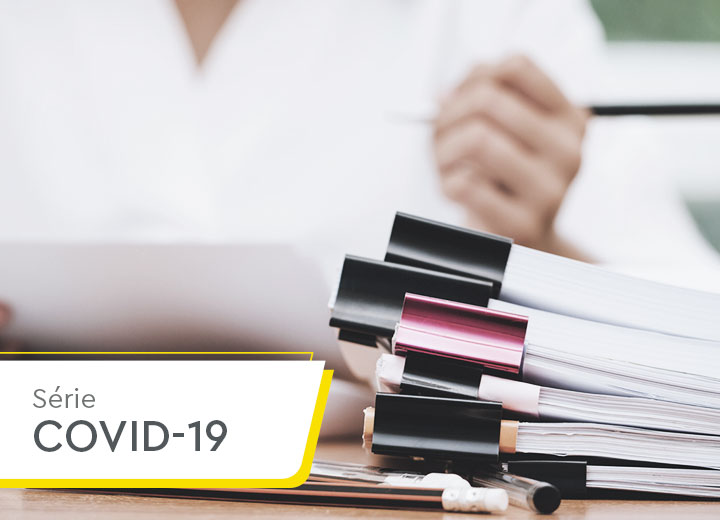 Executive Order No. 931/20 (MP 931/20) has just been issued, with measures related to the holding of general meetings of corporations and meetings of partners of limited liability companies, in response to complaints by publicly-held companies and class entities such as Abrasca and IBRI regarding the difficulties caused by the coronavirus pandemic.

With the text of MP 931/20, the Brazilian Corporations Law is amended in order to, essentially:

CVM is expected to issue a resolution or other regulation on the points whose competence has been assigned to the authority (in particular with regard to the deadlines for disclosure of financial information), which should occur soon.

The measures are optional, that is, companies may maintain their original schedule for disclosing information and holding ordinary general meetings. In such cases, encouragement of participation by means of remote voting is recommended. It is up to each company's management to evaluate the options offered by the new regulations, based on its specific situation and history of participation in meetings.

Among the practical consequences of the measures for companies choosing to postpone the meeting are:

The measures are exceptional and mean recognition of the practical difficulties that companies face in meeting their regulatory obligations, either due to the unavailability of professionals and officers and directors of the company itself and of third parties involved (such as independent auditors), or due to the inability to ascertain the concrete and estimated effects of the pandemic on their profit and loss and operations.