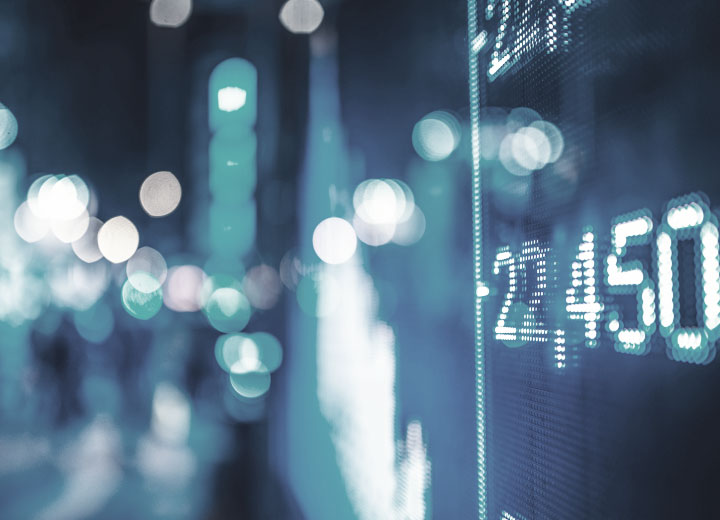 It has almost been one year since the decision of the Brazilian Securities Commission (CVM) Board that authorized Inepar to proceed with a private capital increase through the capitalization of unsecured credits and with real state guarantees held against it, by means of an intermediary, the commission agent, as subscriber of the shares to be issued in the process.

The decision by the authority represented an important step forward in order to speed up and, in some cases, enable the restructuring of debts of publicly-held companies, thus allowing creditors to receive payment on debts in a simpler and faster manner.

In the case of Inepar, CVM’s authorization was granted in the context of the judicial recovery plan of the company approved on May 21, 2015. Considering the need to execute the measures deliberated on in the plan, the company consulted the CVM regarding the applicability of CVM Instruction No. 505, of September 27, 2011, as amended (ICVM 505), to capital increases carried out through a commission agent.

ICVM No. 505 establishes rules and procedures to be followed by institutions authorized to act as members of the distribution system, for their own account and/or that of third parties, in securities transactions in regulated markets. Its objective is to improve the systems of registered institutions to avoid registration failures that may create undesirable risks for transactions carried out on regulated securities markets.

The focus of the discussion was the exemption from compliance with article 22 of ICVM 505, which states that the intermediary shall identify the final client in all transactions that it executes or registers within 30 minutes after the registration of the deal. This is because one of the options for converting Inepar's credits, provided for in the plan, established that creditors who expressed timely interest in converting their credits into shares issued by Inepar for subsequent sale on a stock exchange would receive the amounts arising from such payment of the credits to which they are entitled. This whole process would happen through a commission agent, who would act on behalf of the creditors (orclients).

The archetype of the commission agent is supported by the Brazilian Civil Code (Law No. 10,406, of January 10, 2002, as amended), notably in articles 693 et ​​seq. Indirectly, this archetype is also supported by article 1, item III of ICVM 505, which defines clients as the natural person or legal entity, investment fund, investment club, or non-resident investor on behalf of whom transactions with securities are conducted."

The decision by the judicial body was based on the opinion of the Superintendence of Market Relations and Intermediaries (SMI) of the CVM on July 6, 2016. For the technical area, the proposal to conduct the capital increase through a commission agent, as approved in the plan, would have advantages that would justify it, among them:

In view of these advantages, we believe that the archetype of the commission agent as subscriber could be adopted also in cases of debt restructuring of companies that are not in judicial recovery. This is a consideration for future restructuring.