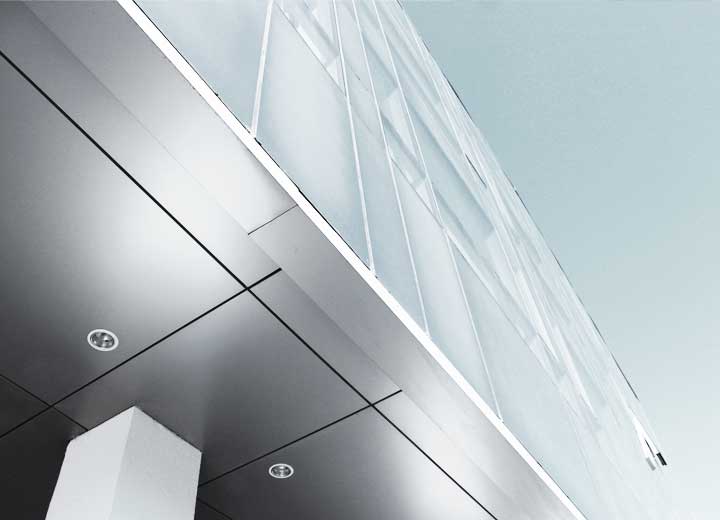 The complementary nature of D&O insurance and indemnity contracts

The civil liability insurance for directors and officers, or D&O Insurance, was adopted in Brazil in the 1990s, still in a very incipient form, and has gained relevance over time, with the transformations of the Brazilian economy, specifically the policies of privatization at the federal level and the commercialization of securities of Brazilian companies abroad. However, D&O insurance has never been so much talked about as it is today. The figures published on Susep's website show that the claim levels of this type of insurance went from approximately R$ 38 million in 2013 to R$ 228 million in 2017, and by August this year amounted to R$ 148 million.

In parallel, according to the report by the CVM regarding sanctioning activity (April-June 2018), R$ 73 million were paid in fines imposed by the CVM in the first half of 2018. Of the trials conducted by the agency during the same period, 130 defendants were fined, 6 were warned, and 5 were disqualified, compared with 107 fined, 9 disqualified, and 7 warned throughout all of the year 2017.

This scenario is undoubtedly due to the various corruption scandals that have arisen in Brazil during the period, such as Operation Car Wash (initiated in 2014) and all its developments, Operation Zelotes (initiated in 2015) and Operation Weak Meat (initiated in 2017), which have resulted in civil and criminal consequences for companies and their officers and directors.

It is also important to highlight that, in 2017, Susep issued a new rule regulating D&O insurance, Susep Circular No. 553/2017, which included the possibility of coverage for fines and civil and administrative penalties imposed on insured persons. In the same year, Law No. 13,506/2017 was enacted, which raised the ceiling of fines applicable by the Central Bank and the Brazilian Securities and Exchange Commission (CVM) (in the latter case, to R$ 50 million).

In this context, D&O insurance and indemnity contracts have once again received enormous attention and have been an important instrument for protection of executives since, with the increase of oversight and supervision by government agencies and, consequently, civil and criminal sanctions, it was necessary to establish mechanisms to mitigate possible impacts on their assets.

Indemnity contracts are private instruments entered into between the companies and their officers and directors with the objective of holding them harmless from liability for having reached their decisions in good faith and in the company's interest. Thus, in order to be exempt from liability, the officers or directors must be informed, question, refuse to act in a situation that constitutes or may constitute a conflict of interest, and always act within the limits of the powers conferred on them by law or the bylaws.

In turn, D&O insurance, as a rule, is purchased by companies from insurance companies in favor of their executives (elected or hired).

Thus, it is noted that D&O insurance and indemnity contracts are complementary instruments, with the common objective of indemnifying third parties who may be adversely affected by regular acts of management by the officers and directors and, consequently, preserving the individual assets of such officers and directors.

Because they may be freely agreed upon between the company and officers and directors, indemnity contracts may provide for compensation in situations not covered by D&O insurance, or even establish more rapid compensation procedures for the company to subsequently seek to have the advance made to the officer or director reimbursed by the insurer.

In addition, it is worth mentioning that the purchasing of D&O insurance may also be seen as a form of indirect protection of the company's equity, which is committed only to the payment of the premium in consideration for the coverage offered by the insurer. By entering into an indemnity contract, the company may assume up to the full financial risk of the officer or director.

Because the company assumes such risks, it is important that the indemnity contracts contain limitations on the duty to indemnify officers and directors, even though they are freely agreed upon between the parties. They must, for example, restrict themselves to indemnifying or holding their officers and directors harmless for unlawful wrongful acts performed in the regular exercise of their duties and not in cases of commission of any harmful unlawful act.

These contracts should take into account the company's structure, which is to say, its size, the effectiveness of its internal controls, its compliance rules, its risk management mechanisms, the composition of its board of directors, among other issues.

With regard specifically to publicly-held companies, the CVM had already manifested its position regarding indemnity contracts on a few occasions, wherein it admits their existence, but without establishing any requirements or necessary elements for their validity and effectiveness. However, on September 25, the agency published CVM Guidance Opinion No. 38 on the fiduciary duties of officers and directors covered by indemnity contracts entered into between publicly-held companies and their officers and directors.

In this opinion, CVM expressly provides "that it recognizes the value of indemnity contracts as an instrument for attracting and retaining qualified professionals" and "that public companies have an important role to play in relation to such instruments, in order to ensure that they are prepared and executed in accordance with fiduciary duties."

The indemnity contract should be a document balanced between "the company's interest in protecting its officers and directors against financial risks arising from the exercise of their functions" and "the interest of the company in protecting its assets and in ensuring that its officers and directors act in accordance with standards of conduct expected and required by law."

Therefore, expenses arising from acts by the officers and directors should not be subject to indemnification when they are: a) outside the exercise of their duties; b) in bad faith, fraud, gross negligence or willful misconduct; or c) in their own interest or those of third parties, to the detriment of the company's corporate interest.

In addition, companies must implement procedures to ensure that decisions regarding the payment of such indemnities be based on severance agreements that are created independently and always in the best interests of the company.

To do so, the company's management must include rules in the indemnity contracts specifying: a) the company's body that will be responsible for assessing whether the act by the officer or director falls within any exclusion from the scenarios allowing for indemnity; and b) the procedure to be adopted to recuse the officers and directors whose expenses may be indemnified in the process of evaluation of item (a) of the decision on whether or not to make payment of the indemnity.

Although applicable only to publicly-held companies, CVM Opinion No. 38 will certainly become a general guide to good practices regarding indemnity contracts to be entered into between all Brazilian companies and their officers and directors.

D&O insurance and indemnity contracts are important mechanisms for protecting executives, which provide greater peace of mind and security for the regular and good faith performance of their duties.