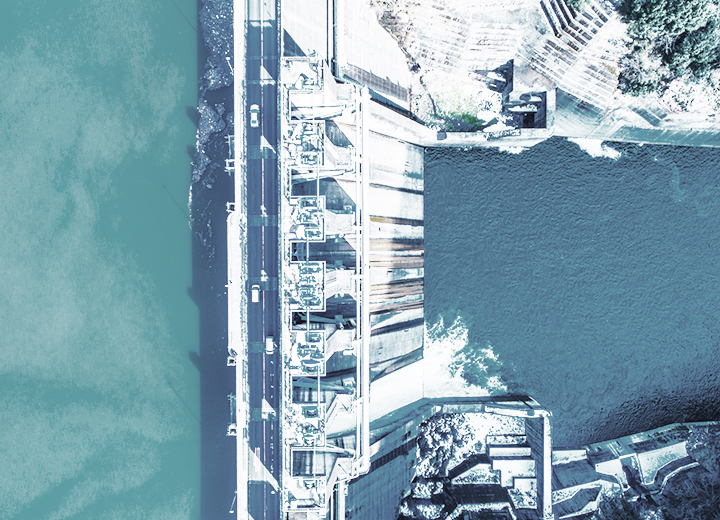 Federal Law No. 14,066/20, published on September 30, establishes important changes in dam legislation in general, especially with changes to the National Dam Safety Policy (PNSB), instituted by Federal Law No. 12,334/10. Although the PNSB does not deal only with mining tailings dams, the legislative changes were proposed and received more attention after the dam breach events in Mariana (2015) and Brumadinho (2019).

In the state of Minas Gerais, some of the changes made to the PNSB had already been implemented through State Law No. 23.291/19, such as the prohibition of construction or raising of mining dams by the upstream method. Dams already built or raised by this method must be de-characterized by February 25, 2022, a deadline that may be extended by the supervisory authority and the licensing authority, subject to technical feasibility.

In addition, the construction method and the age of the dam will now be considered for classification of the structure by risk category. The risk classification may also take into account criteria established by the supervisory body, which may represent less safety for the developer, who will have the classification of its dams changed per criteria not provided for by law. The legal insecurity is accentuated with the provision that the supervisory body will require the developer to adopt measures leading to reduction of the dam's risk category, without making it explicit or having provided for how this will occur and what it may mean in practice.

The changes in the PNSB tried to better define some terms and expressions that have been used recurrently in recent years, technically or otherwise. In this sense, a de-characterized dam was defined as "one that does not operate as a sediment or tailings containment structure, not having characteristics of a dam, and that is intended for another purpose." In order to appease controversies and typical debates in crisis management cases, definitions of "accident", "incident”, and "disaster" have been added. As long as the accident is the result of total or partial collapse of the dam, the incident is an earlier step, where the integrity of the structure is compromised. Disaster, on the other hand, is the result of an adverse event, whether of natural origin or induced by human action, which causes significant human, material, or environmental damage, in addition to economic and social damage.

Various provisions have been added to the PNSB to ensure greater participation by and information to the general population, especially the population potentially impacted by the structures, and greater transparency of developers. An example is the prohibition of mining dams for which studies of breach scenarios identify the existence of a community in the Self-Rescue Zone (ZAS), a measure previously adopted in the state of Minas Gerais. In the case of dams that are already in this situation, installed or in operation, the developer should be heard, in order to choose, together with the public power, to de-characterize the structure, resettle the population, and safeguard cultural heritage, or perform reinforcement works that ensure the effective stability of the dam, factoring in the dam's prior existence in relation to the ZAS community and the technical and economic feasibility.

Also in an attempt to ensure greater transparency to ventures, Law No. 14,066/20 provides that, in the event of a change in the dam's safety conditions that may entail an accident or disaster, the developer must immediately notify the supervisory body, the environmental licensing authority, and the civil protection and defense agency. The developer must also provide the resources necessary to guarantee the safety of the dam and, in the event of an accident or disaster, to repair the damage to human life, the environment, and to public and private property until the structure is completely de-characterized. The time criterion imposed should be understood as a minimum period and it should not be interpreted that the repairs will only be due until the moment of de-characterization of the structure, since damage and repair activities may take much longer.

By placing greater emphasis on damage prevention, Law No. 14,066/20 also instituted the Emergency Action Plan (PAE) as a mandatory part of the Dam Safety Plan (PSB) for any mining dam, or dams in general of medium or high potential for damage, or high risk dams. In addition, the individual developer or the person with the largest position in the legal entity’s structure should sign and give notice to the PSB. The PAE should be available at the developer's website, contain the map of the flood area, with the leak points, and be updated until the structure is completely de-characterized.

Similarly, for some types of dam, especially those with medium and high risk, or medium and high potential for damage, the supervisory body may require, under the terms of the regulations, the submission of security, insurance, bond, or other financial or real guarantees to repair damage to human life, the environment, and public property. Once ordered by the supervisory body, existing dams will have two years to be adapted.

Some changes have also been made to the administrative procedure (and its sanctions) for violations. After some discussions in Congress, Law No. 14,066/20 provided for fines ranging from R$ 2,000 to R$ 1 billion, in addition to seizure of ore, assets, or equipment and suspension of mining activities, among other sanctions.