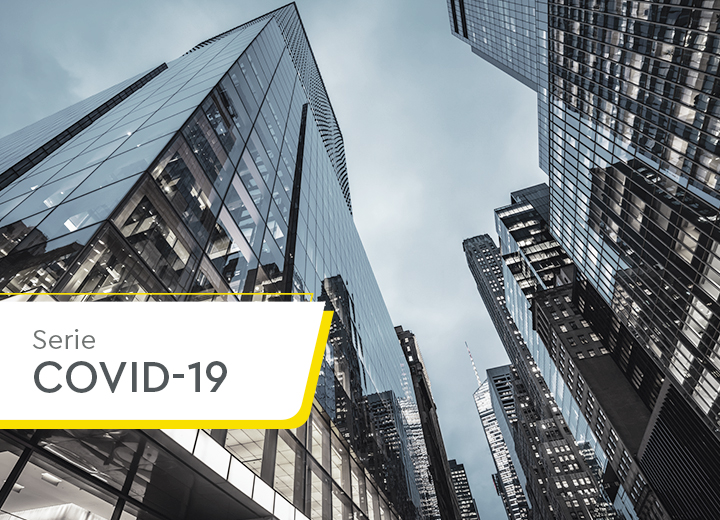 Near the end of the third quarter and after almost six months of social distancing, it is already possible to identify, at least on a preliminary basis, some of the impacts caused by the covid-19 pandemic in the practice of mergers and acquisitions.

Until the end of May, practically all transactions were suspended due to a lack of vision regarding the progression of the coronavirus and its social and economic impacts, but now the M&A market is following the capital market and is already beginning to show a strong movement towards recovery still amidst uncertainties regarding the pandemic.

Mergers and acquisitions in figures

The industry with the highest number of transactions was technology, followed by finance and insurance. These data indicate that most of the transactions that had been suspended were resumed at an accelerated pace. This goes against initial expectations that M&E transactions during the pandemic would focus on distressed assets and indicates that market players are aware of assets that represent high potential for appreciation due to new trends in behavior and social organization during and after the pandemic.

While market players continue to seek business opportunities in the face of the new conditions imposed by the pandemic, a partial and preliminary assessment of new developments in the practice of mergers and acquisitions that occurred in the negotiations during the pandemic should be conducted.

In this context, attention has been redoubled. The buyers' advisors reviewed their standard due diligence request lists to include questions regarding the impacts of the pandemic on the activities, sales, expansion, contracts, and future prospects of the target companies in general. The weight given to the year 2020 in terms of growth and expansion of target companies has been relativized by potential buyers in their assessments and models.

Indeed, in a scenario of instability and increased exposure to various types of risk, such as the covid-19 pandemic, earn-out clauses have become powerful alternatives to reducing the value of assets at the moment, allowing businesses to capture the benefits of the economic recovery expected for the near future.

As usual, the parties must clearly and objectively define the metrics that will be taken into account to determine satisfactory performance by the business, and establish effective mechanisms for measuring it.

Without going into the merits of the effectiveness of the condition precedent of absence of material adverse effect, the structure of the definition and the respective condition precedent have not undergone substantial changes in the new scenario, but the possible cases of occurrence and exceptions have been more detailed and designed for the specific case.

The express mention of epidemics and pandemics as exceptions to a finding of material adverse effect was already present in some negotiations, but now the parties have made it clear in the purchase and sale contracts that the effects of the covid-19 pandemic, in a generic manner, cannot be used as a justification to avoid closing the transaction, even if its potential effects cannot be clearly predicted.

Some sellers try to get a representation from buyers recognizing that the transaction is being negotiated and entered into in the context of the covid-19 pandemic, and that any breaks in representations between the signing and closing resulting from the effects of the pandemic may not give cause for the buyers to withdraw from the deal. Buyers, in turn, have refuted the representation. It cannot be said that this contractual provision has been widespread in the practice of mergers and acquisitions.

The private equity sector has so far had a rather unique dynamic. In mid-March, at the beginning of the pandemic, attention turned to private equity managers active in Brazil in terms of both potential divestments via capital markets and new investments.

As for divestments, the reduction of the basic interest rate to levels unprecedented in the Brazil's recent history, combined with the liquidity generated by the government in the markets (among other factors), has boosted the raising of funds through initial and follow-on share offerings in the capital markets, which has allowed the exit of mature investments by private equity managers. With B3 breaking historical records at almost 120,000 points in early 2020, there was an expectation that local and foreign managers would indeed seek liquidity for their investments.

With the pandemic, however, Brazilian and foreign managers initially took care to give the necessary support to their investees. This was done with few new investments being made until the middle of this year. With regard to divestments, of course, very few IPO processes and follow-on offers were completed by the middle of the year.

However, even somewhat surprisingly, as of mid-June managers began to pursue their plans for divestment via the capital markets, and many IPOs and follow-on offers were successfully launched. Many others are likely to be completed this year, judging from the queue of applications submitted to the Brazilian Securities and Exchange Commission (CVM).

Already at the cutting edge of investments, such managers began to study new private transactions, especially in the technology, health, and education sectors. For this second half of the year, expectations for new investments remain high despite the slow progress of tax and administrative reforms.

Although the pandemic is a reality that should remain for some time, the M&A transactions under analysis have the same fundamental characteristics as the transactions carried out at the beginning of the year, with certain exceptions mentioned above.

Even in a scenario of uncertainty, mergers and acquisitions continue to be a relevant instrument for the most varied of sectors of the economy, either to enable the combination of relevant players in a given industry or to enable the injection of liquidity in various businesses, providing important alternatives for expansion and/or financial optimization {improvement, sanitation}.