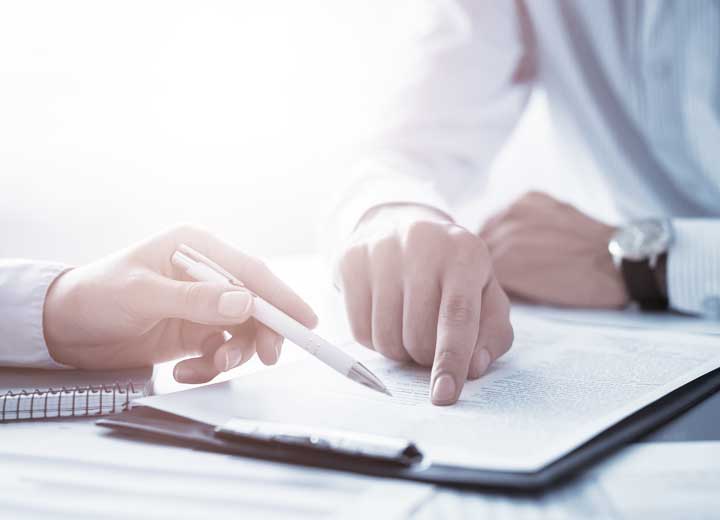 Arras: fundamentals and position of the courts

The word arra originates from the Latin arrha, whose meaning, as in the Egyptian aerb, Hebrew arravon, Greek arrabôn, and Persian rabab, which means a guarantee. A millennial institution in human relations, arras guaranteed, initially, the promise of a marriage, with the delivery, by the groom, to the person responsible for the bride or directly to the bride, an object or amount of money. If the marriage does not take place, quadruple of the amount or the thing should be restituted. Subsequently, this limit was reduced to double and replicated for other contractual relationships in order to create an obligation of compliance in the future.

For a long time arras were used both to attest to the perfection of a contract and to ensure that "arranged marriages" were performed. However, with the falling out of use of contracts of arranged marriages, the institute of arras came to be applied exclusively within the scope of the obligational rights, but always carrying with itself the idea of ​​a guarantee that the deal desired would be perfected.

In Brazil, arras (or earnest money) were originally regulated by the 1916 Civil Code, in the general part on the contracts and with emphasis on its characteristic of preparation for the execution of a contract. In the 2002 Civil Code, the debts began to be treated under the law of obligations, more specifically in the section on default, containing a new characteristic: that of determining the amount of compensation in the cases of established contractual default as agreed upon by the parties.

It is now possible to conclude that arras have the function of: (i) confirming the legal deal sought by the parties; (ii) pre-establishing losses and damages in the event the legal deal is not concluded; and (iii) initiating payment of the legal deal, whether in kind or by way of guarantee (in the event that a good is delivered other than that which was agreed upon for payment, such as a ring, that good must be returned after full payment).

Much of legal scholarship classifies arras as confirmatory and penitential. Confirmatory arras make the contract compulsory, without the possibility of exercising buyer’s remorse. Penitential arras, in turn, allow for buyer’s remorse and serve as compensation for the injured party.

As a rule, arras are confirmatory and, when the intention of the parties is to characterize them as penitential, this must be expressed in the contract. The main effect of confirmatory arras is to demonstrate that the parties are bound and rule out buyer’s remorse. If the contract is not fulfilled, the offender will be subject to penalties for non-compliance.

Penitential arras also have a secondary function: to serve as compensation to the party harmed by the exercise of buyer’s remorse. In this case, they serve as the limit of indemnity expressed in the contract. In the buyer’s remorse on the part of the party who gave the arras, they are lost in favor of the other party. On the other hand, in the event that the party who received them has seller’s remorse, it will be necessary to return them in double corrected monetarily.

In 1964, penitential arras were subject to restatement by the STF (Precedent 412), which established them as the limit of indemnity in contracts with a remorse provision. However, in a recent judgment (Special Appeal No. 1,669,002 - RJ 2016/0302323-0, published on October 2, 2017, of the authorship of Justice Nancy Andrighi), the STJ presented an innovative interpretation, admitting the possibility of full retention of penitential arras, even without the exercise of remorse.

This was an action for rescission of a private instrument promising to assign rights to acquire real property, with a claim for damages and reinstatement of ownership, filed by the sellers. The sellers showed that the buyers, already in possession of the property, were not fulfilling their contractual obligations. The Court of Appeals of Rio de Janeiro (TJ/RJ) decided to terminate the agreement, ordered reinstatement of ownership in favor of the sellers, and authorized full retention of the arras.

The arras had been determined in the contract as being penitential. Therefore, if buyer’s remorse were exercised, they would serve as a penalty to the party that withdrew from the deal. The
buyers argued that the full withholding of the arras was unjustifiable and abusive, since there was no buyer’s remorse, but simply delay in the fulfillment of contractual obligations. According to them, according to article 418 of the Civil Code, the full amount of the arras could only be fully retained in the event of exercise of buyer’s remorse by the buyers.

The STJ understood that, although termination of the contract does not result from the exercise of buyer’s remorse, once the parties have negotiated the penitential arras, the effect of the indemnity must be applied immediately also in the event of breach of contract. In this sense, it upheld the lower court’s decision, having even stated that an express contractual provision to this effect is not required for the buyer to forfeit the arras. In addition, the STJ considered it reasonable to withhold more than 50% of the value of the deal, since the buyers had been enjoying and using the property for more than eight years, without any consideration to the sellers. The court opined that reduction of the arras defined by the parties in the contract would constitute, in this case, unlawful enrichment of the buyers.

At a time when unlawful enrichment in analogous situations has been repeatedly rejected by the higher courts, this important precedent by the STJ deserves to be highlighted. This position in favor of enforcing contracts and maintaining contractual balance, which prizes the principle of a return to the status quo ante, is quite positive and is an advance towards greater legal certainty for parties to a contract.