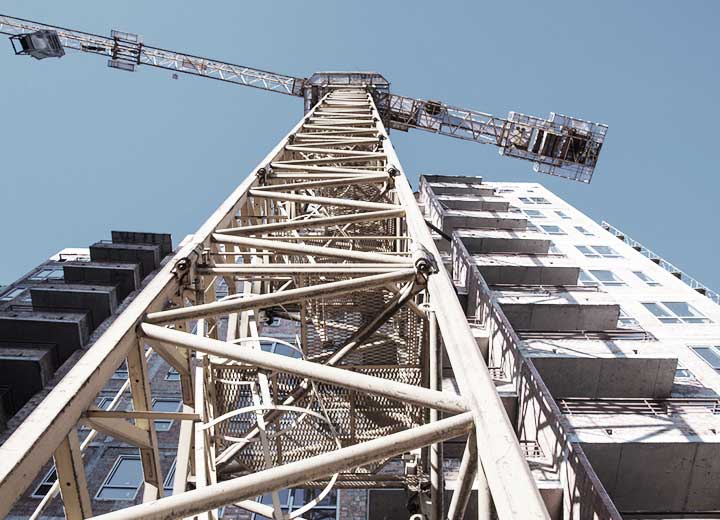 Charging ITBI on future construction carried out by purchaser

When transferring real estate in which purchasers have plans to develop future constructions, such as land sold for the construction of buildings, it is common for city governments to calculate the value of the Property Transfer Tax (ITBI) considering as the calculation basis the value corresponding to both the land and the buildings not yet developed. There are judicial discussions regarding these charges in municipalities in the State of São Paulo, Rio de Janeiro, Rio Grande do Norte, and Rio Grande do Sul.

However, the Judiciary has been adopting the position that the calculation basis of the ITBI in these cases would be the assessed value of the ideal fraction of the land, without considering future construction. The understanding is that the ITBI should only be levied on what was actually acquired at the time of the sale, and no improvements that do not exist at the time of transmission, which is the taxable event, may be included.

This understanding is in line with the federal legislation regarding the ITBI - article 156, II, of the Federal Constitution and articles 35 and 38 of the National Tax Code. These provisions establish that the definition of the amount of the ITBI should occur based on the assessed value of the asset actually transferred, as calculated on the date of occurrence of the taxable event.

The Judiciary also bases in its decisions on Precedents 110 and 470 of the Federal Supreme Court (STF), whose rulings establish that the ITBI may only be charged on buildings existing at the time of sale of the land. Therefore, the calculation basis does not include the value of what is built after the purchase and sale transaction.

The "inter vivos" transfer tax is not levied on the construction, or part of it, carried out, unequivocally, by the committed purchaser, but on the value of what has been built before the promise of sale.

The “inter vivos" transfer tax is not levied on the construction, or part of it, carried out by the purchaser, but on what was built at the time of the sale of the land.

To try to prevent litigation with municipal tax authorities, it is recommended that the deed of purchase and sale or exchange of real estate expressly state that future construction, if and when it occurs, will be carried out by the purchaser at its own expense. In the case of construction carried out between the signing of the promise of sale and the definitive deed, the recommendation is that the parties make it absolutely clear that the ownership of the property was already in the purchaser's possession since the signing of the initial contract and that the construction was carried out by the committed purchaser.

Thus, in view of the above-mentioned precedents, including from the STJ,1 it is possible to question in court the value of the ITBI when its calculation basis considers the value of future constructions to be carried out by the purchaser, so that the tax will be calculated based only on the assessed value of the ideal fraction of the land. The objective is to avoid payment of an amount greater than that which is due since, on the date of occurrence of the triggering event, only the ideal fraction of the land is subject to transmission.

Precedent 284/STF. ITBI. Calculation basis. Unbuilt land, with subsequent construction. Violation of article 1,227 of the Civil Code of 2002 and article 38 of the National Tax Code. Non-occurrence. Absence of sufficient normative authority to rebut the grounds of the appellate decision subject to appeal. Application of Precedent 284/STF. Definition of the time aspect of the triggering event. Issue not previously raised. Precedent 211/STJ.

(AgRg no REsp 1244921/RN, Opinion drafted by Justice Assusete Magalhães, Second Panel, decided on September 18, 2014, published in the Electronic Gazette of the Judiciary on September 30, 2014)